Blanca Weakens and Brings Beneficial Moisture to the Southwest 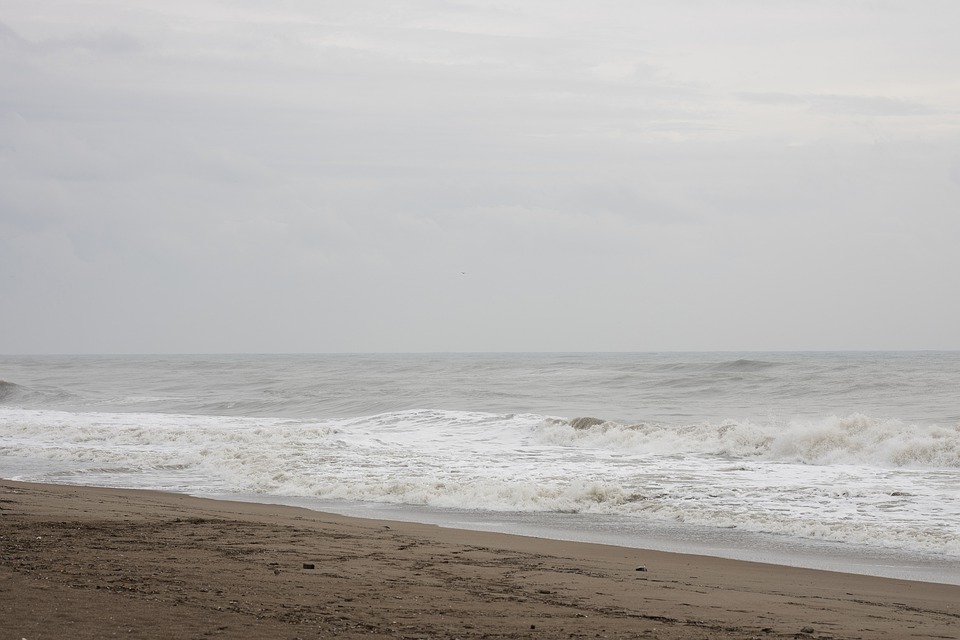 The satellite from earlier today showed Tropical Storm Blanca moving quickly north over the Baja California Peninsula. A few strong winds gusts and heavy rainfall is really the primary concern at this point, but due to a fairly rapid northward movement, rainfall tallies could be a little lower than previously thought.

Moisture will be increasing over the Southwestern part of the U.S. as Blanca continues to lift north. The image below shows high level moisture already starting to push into parts of Arizona and New Mexico!

According to NOAA’s HPC, heavier precipitation looks to occur over the Baja California Peninsula while lighter amounts will still be possible across parts of California, Arizona and New Mexico.

Thanks to some of Blanca’s moisture, the forecast for Phoenix, AZ calls for spotty showers and storms through the week ahead. Temperatures will also be a little cooler (mid 90s) Tuesday and Wednesday as cloudier skies look to prevail.