Do You Have A Weather Phobia? 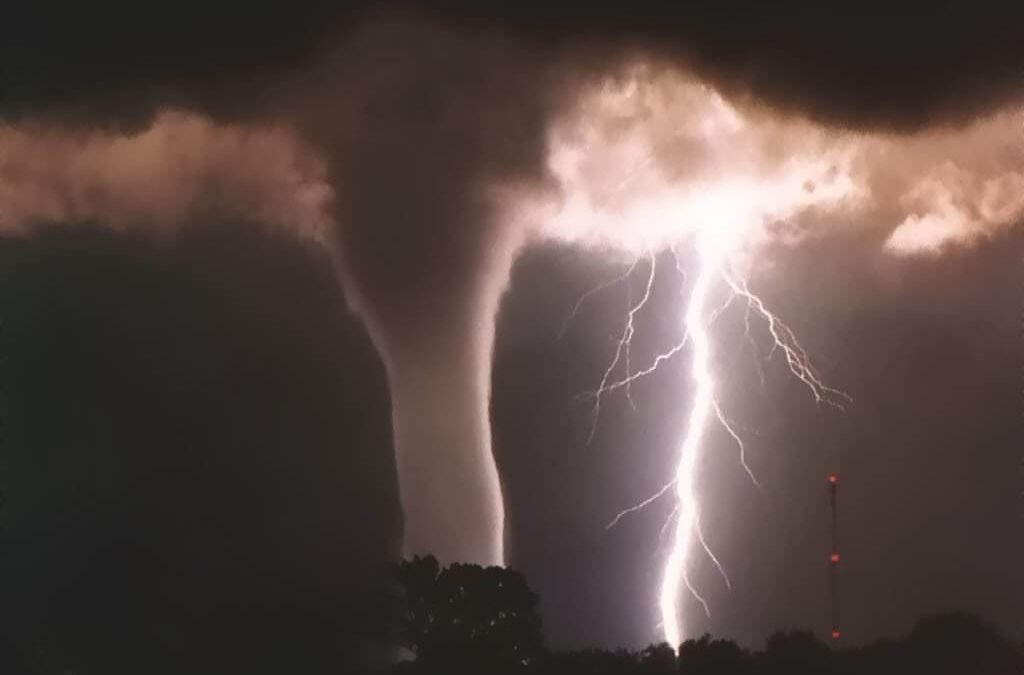 Do you have a weather phobia? You may not be alone. A study by Ball State University of ~300 people in 43 states, published in the in the August 2014 edition of the Bulletin of the American Meteorological Society, showed that 85.1% of respondents had at least some fear of severe weather. Many of those people (46.1%) said that they had at least “a little bit” of fear in regards to severe weather, but 10% said their fear was in the “extreme” and “quite a bit” category. There are numerous different phobia names for different types of weather. We’ll go over some of those in this blog. I’ll also provide some useful statistics along the way. 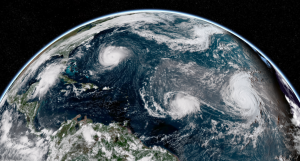 Lilapsophobia is the fear of tornadoes and hurricanes. If you have this phobia, it may be wise not to live in Tornado Alley or along the East or Gulf Coasts. Over a three year period between 2015 and 2017, an average of 1,199 tornadoes impacted the United States each year. The average Atlantic Hurricane season has 12 named systems (6 hurricanes) – though, of course, not all of these strike land. 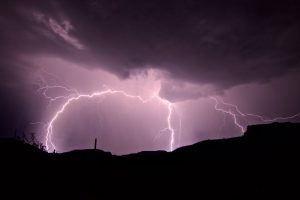 Astraphobia is the fear of thunder and lightning. According to WeatherSTEM, approximately 100 lightning bolts strike the surface of the Earth every second. That would mean about 3 billion lighting strikes occur around the Earth each year. 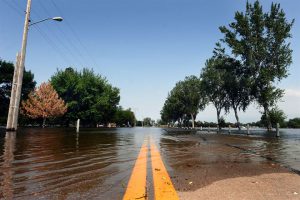 Antlophobia is the fear of floods. Flooding in the number one storm-associated killer in the United States with a 30-year average of 127 deaths per year. Only a foot of water can float most vehicles. 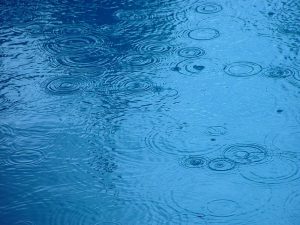 Ombrophobia is the fear of rain. If you have this phobia, you may not want to live in Hilo, HI, which averages 126.72″ of rain per year. They typically get the least amount of rain in June… but even then that month averages 7.37″ of rain. November averages the most rain with 15.50″ during the month. Meanwhile, Kukui, HI, holds the record for the most rain in a single year in the U.S. with 704.83″ in 1982. The highest 24-hour rainfall amount, however, was in Alvin, TX, back on July 25-26, 1979. That was during Tropical Storm Claudette when 43″ of rain fell on the city in a 24-hour period. 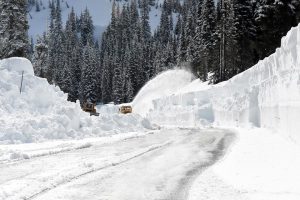 Chionophobia is the fear of snow. If you have a phobia of snow, the northern United States is not one place you want to be during the middle of winter. In the lower 48 Syracuse, NY, holds the title of the snowiest city per year on average with 123.8″ falling. They do not hold the record of the snowiest seasonal snow on record – that falls to Mt. Baker Ski Area, WA, which saw an impressive 1140″ from July 1998 to June 1999. I can imagine there was some pretty good skiing that year in the mountains! Silver Lake, CO, holds the record for most snow in a 24-hour period: 75.8″ between April 14 and 15, 1921. 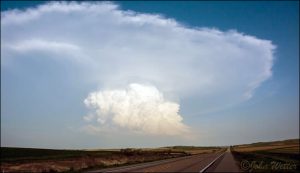 Nephophobia is the fear of clouds. No, this doesn’t have anything to do with cloud computing. There are ten major different cloud types: cirrus, stratus, cumulus, nimbus. cirrostratus, cirrocumulus, altostratus, altocumulus, stratocumulus, nimbostratus, and cumulonimbus. 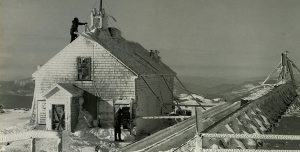 Ancraophobia is the fear of wind. Whatever you do, do not go to Mount Washington, NH, if you have ancraophobia. They hold the United States record for the fastest wind gust ever recorded: 231 mph. That was recorded back on April 12, 1934. The world record was set during Typhoon Olivia back in 1996 when a 253 mph gust was reported in Barrow Island, Australia. 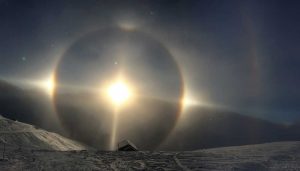 Heliophobia is the fear of the sun. You could say bats have this type of phobia, as they only fly around during the night. You may not want to live in Yuma, AZ, if you have heliophobia, as they average more than 4,000 hours of sunny skies per year. That’s the most in the entire world.