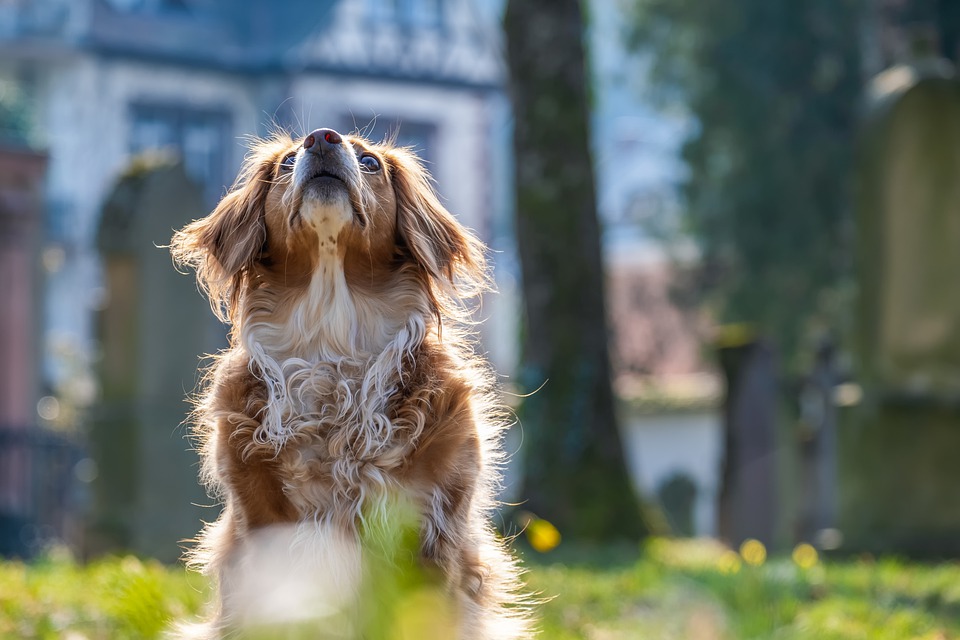 It’s been hot over the last several days/weeks in a number of spots across the nation and today will be another scorcher with heat indices approaching 110° to 115° for some. The picture below was taken in Louisville, KY where the temperature soared to 95°. Keep in mind that dewpoints (measure of how much moisture there is in the air) was at tropical rainforest levels in the low/mid 70s making it feel more like 100° to 105°+ at times around the region!

Ancient lore suggests that because the Dog Star Sirius would rise and fall with the sun, the bright star would add additional heat to the summer days in July and August and that’s why they believed it got so hot!

Heat is taking up residence across much of the southern two-thirds of the nation with some spikes in the Pacific Northwest and in the Northeast. That unusually strong area of low pressure that we were talking about earlier this week is now on a heading toward the Hudson Bay. Breezy, cooler, and less humid conditions have moved into the Midwest post front.

Some of the most intense heat today will be found within the counties shaded in orange/pink below. The most widespread heat will be found in the Southcentral U.S. where heat indices today could top out near 110° to 115° !!

Keep in mind that with elevated dewpoints and humidities, heat index values will be even hotter than the high temperature forecast below!

According to NOAA’s CPC, the 8 to 14 day temperature outlook suggests a fairly good chance of cooler than average weather from the Front Range of the Rockies through the Great Lakes and Northeast, while folks West of the Rockies and along the southern tier of the nation may still be a little warmer than normal as we head into early/mid August.