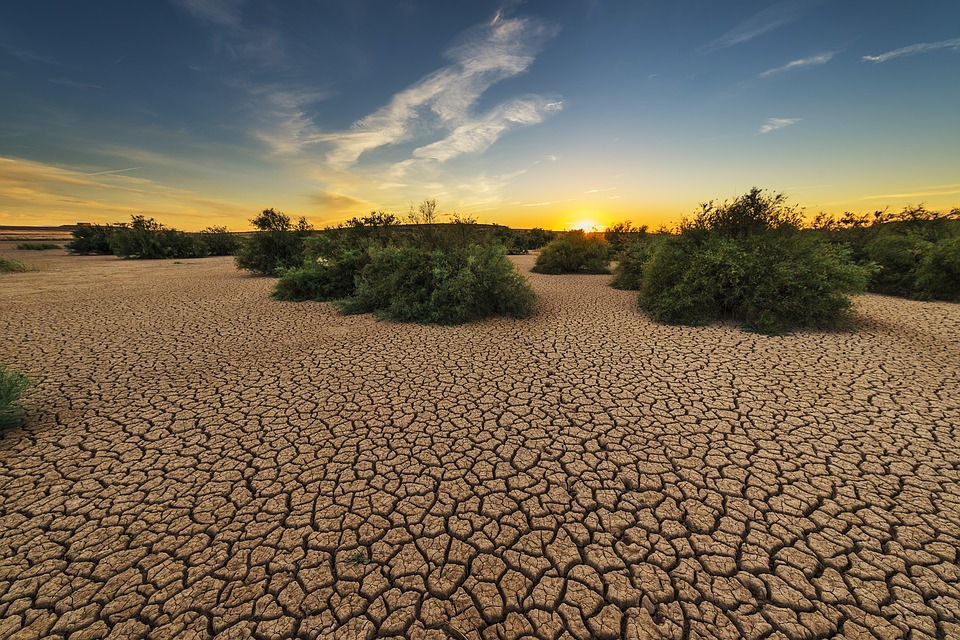 2nd Wettest May on Record for Oklahoma City, OK

Based on radar estimates, nearly 10″ to 15″ of rain has fallen across parts of Texas, Oklahoma and Arkansas over the past 14 days. Flooding has been a big issue for many locations and unfortunately, more rain is on the way for the rest of the week.

Several spots across central and western Texas and Oklahoma are currently dealing with drought, but note that there has been continued improvements over the last 3 months. With all the heavy rainfall we’ve seen since last week, I expected to see additional improvement when the latest U.S. Drought Monitor get released tomorrow (Thursday, May 21st).

When it rains, it pours! Showers and thunderstorms continue across the Central and Southern Plains through the rest of the week. The weather loop below shows that some of the heaviest rainfall (dark green) is expected to fall across parts of Texas and Oklahoma.

Additional rainfall through AM Monday could approach 4″ to nearly 6″ in some of the same areas that have been inundated with the heaviest rainfall over the past couple of weeks.