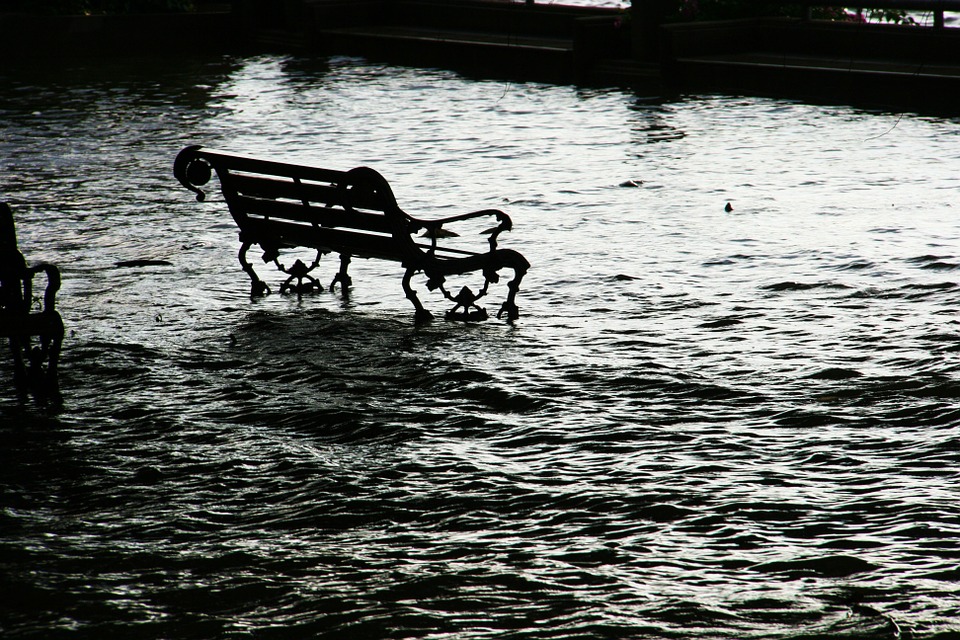 I am sure folks all across the Deep South would welcome blue sky and drier weather as it has been a VERY wet past several weeks. Many locations have already had their wettest May and month on record and there is still more rain on the way! This was the soggy view from Wichita Falls, TX earlier today. Through May 28th, they have seen seen 16.82″ of rain, which is the greatest amount of rain for any May and any month on record beating that of May 1982 when 13.22″ of rain fell.

Wettest May on Record for Dallas, TX

Significant rainfall fell in the Dallas/Ft. Worth area overnight and as of earlier today, Dallas, TX had seen 16.07″ so far this month, which becomes the wettest May on record!

The image below suggests nearly 12″ to 24″ + rainfall so far this month across parts of Texas, Oklahoma, Arkansas and Louisiana. Significant rainfall has led to significant flooding, sadly resulting in deaths earlier this month.

How Much Rain is That?

Take a look at the tweet below from the National Weather Service out of Fort Worth, TX. Incredibly, the amount of rain that has fallen across the state of Texas this month is enough to cover the ENTIRE state nearly 8″ deep!! 35 trillion gallons of water is almost unimaginable!

If there is any silver lining, the heavy rainfall over the past several weeks has nearly wiped out the drought that was quite extensive across the region.

Unfortunately, the rainfall potential over the next 5 days still looks fairly impressive. Forecasts across the area are still suggesting nearly 1″ to 2″+ possible through early next week. Any additional heavy rainfall will likely result in additional flooding due to the ground being so saturated.

Thanks for checking in and have a great rest of your week and weekend ahead! Don’t forget to follow me on Twitter @TNelsonWX