“Floodin’ Down in Texas” 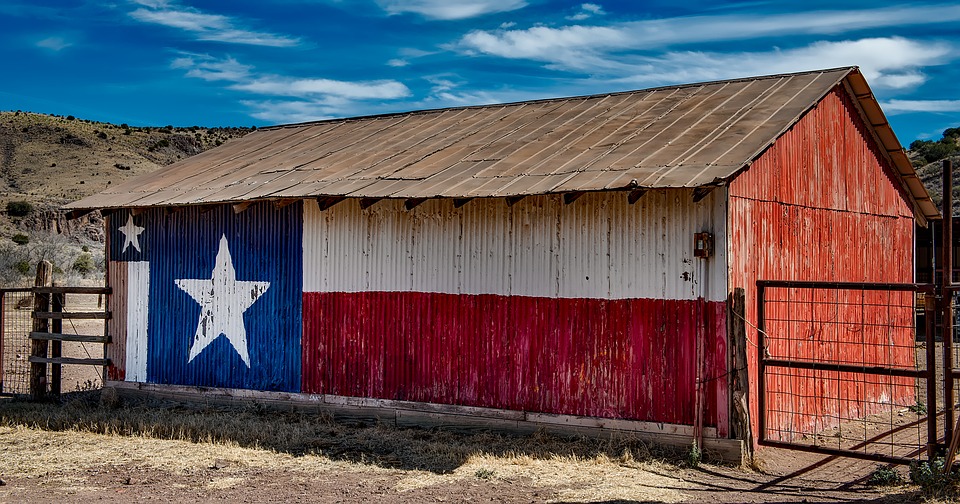 Thursday was a VERY wet day for Corpus Christi as 4.56″ of rain fell in nearly 1 hour from 4:15pm to 5:15pm. Interestingly, that was not a daily rainfall record because back in 1941, 5.57″ of rain fell on the same day, which was the 2nd wettest May day in recorded history. Another interesting stat is that the 4.56″ of rain that fell yesterday is tied for the 3rd wettest May day in history with that set also on May 12th, 2015… what are the chances??

Incredibly, over the last 21 days of the month, many locations from Oklahoma to Texas to Arkansas to Louisiana have seen nearly 12″+ rainfall, which has led to significant flooding in some of these areas. As of 9:30am Friday, May 22nd, Oklahoma tallied 14.37″ of rain this month, which was only 0.16″ away from the wettest May on record!

WOW! Take a look at the latest U.S. Drought Monitor from this week. Note that there is no longer any SEVERE drought listed in the area below, this is the first time Texas has not been under a severe drought since November 2010!!

More Rain on the Way

When it rains, it pours! The extended 5 day rainfall forecast suggests an additional 2″ to nearly 4″+ possible in some of the same areas that have been getting all the heavy rain this month. Expect more flooding as the rains continue through early next week.

Thanks for checking in and have a great rest of your week and Memorial Weekend ahead! Don’t forget to follow me on Twitter @TNelsonWX