Heavy Florida Rain on the Way 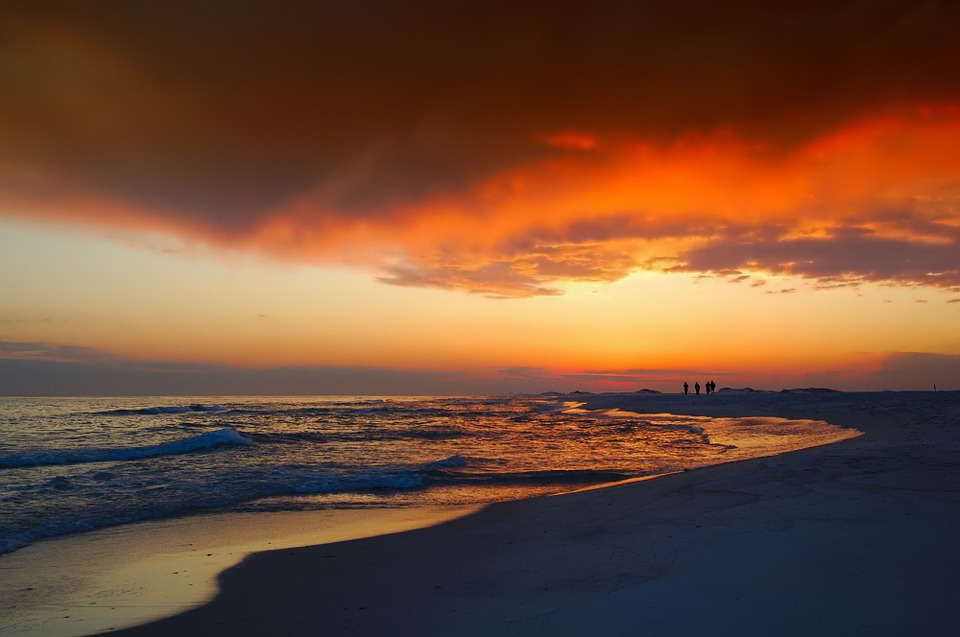 Rain on the Way for Florida

Unsettled weather is in the forecast over the next several days for folks in the Southeastern U.S.. However, it appears that the heaviest rain will shake out over parts of Florida with as much as 3″ to 5″ possible in spots! The image below showed the University of Tampa Campus earlier Wednesday.

While Tampa, FL is nearly 6 inches above normal precipitation so far this year, Orlando is nearly 3 inches below normal rainfall this year.

The forecast loop below shows spotty showers and storms rolling into the southeastern part of the country through the end of the week. Several days of thunderstorm potential could lead to heavy rainfall amounts.

According to NOAA, the 5 day rainfall forecast suggests nearly 3″ to possibly 5″ of rain through AM Monday. With all the rain in the forecast, it appears that our yearly surplus in Tampa will continue to grow, while the yearly deficit in Orlando looks to get dented.