Heavy Rain on the way for the Northeast 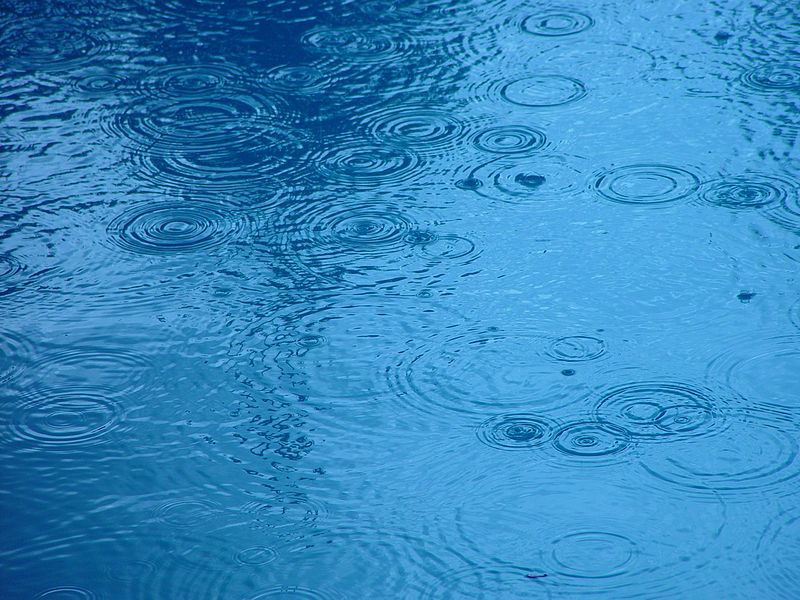 Hope you enjoyed your first weekend of Fall! Many spots across the nation had splendid weather with warmer than normal temps, but it looks like it will be coming to an end this week as a cold front sweeps out of Canada. Several weather features will make for some soggy weather conditions in the Northeast through the week ahead. The hazy image below was from New York where it’ll be mostly dry today.

Wet Weather on the Way

Here’s an overview of what we’ll be dealing with this week as several weather features come together to make for a wet midweek time frame in the Northeast. Not only will moisture be funneling up from the Gulf of Mexico, but it will also be coming in from the Atlantic Basin. As this moisture meets up with an approaching cold front from the Midwest, it will be enhanced as it gets funneled and pushed northeast.

The radar loop below shows copious amounts of moisture beginning to lift north out of the Gulf of Mexico. This is one piece out our soggy weather puzzle that will be unfolding in the Northeast this week. As this moves north, it will meet up with additional moisture from the Atlantic and the Midwest cold front.

this loop doesn’t look quite as impressive, but you can start to see the makings of moisture beginning to move inland from the Atlantic basin. This will kick in a little more as we into the next couple of days.

The last piece of our weather puzzle is currently located in the Midwest. This cold front won’t kick out too much precipitation today, but will be responsible for enhancing not only Gulf of Mexico moisture in the Northeast, but also additional Atlantic Moisture through midweek. The other thing this front will be responsible for is much cooler and more seasonable temperatures over the next few days.

According to NOAA’s WPC, the 5 day rainfall forecast (through AM Saturday) suggests nearly 2″ to 4″+ possible from parts of the Mid-Atlantic to the Northeast. Keep in mind that there may be locally heavier amounts with any thunderstorms, which may lead to flooding.

The National Weather Service currently has a number of flood concerns in place along the Gulf Coast and in the Mid-Atlantic Region. If the current forecast holds, there could be additional flood headlines issued later this week.

Here’s the 850mb temperature map for AM Tuesday. Note the thin white line in the blue coloring below. This indicates the freezing mark a few thousand feet off the ground! While this particular blob of colder air will likely modify and warm a little bit, it looks to stick around and spread farther southeast over the coming days.

Another shot of chilly air is on the way could lead to temperatures dipping into the frosty zone for parts of North Dakota, Minnesota, Wisconsin and the U.P. of Michigan over the next couple of nights. I wouldn’t doubt to see some upper 20s in some of the normal cool spots…

Cool Weekend Ahead For Some

As the cooler air mass spreads southeast over the next several days, temperatures will go from well above average levels to several degrees below average across much of the eastern two-thirds of the nation. The image below suggests highs from average by Saturday, October 3rd.

According to NOAA’s CPC, the 8 to 14 day temperature outlook shows a fairly different outlook than that of last week. Near or slightly below average temperatures may just hang on throughout much of the middle part of the country into the second week of October. Stay tuned!

Thanks for checking in and have a great rest of your week! Don’t forget to follow me on Twitter @TNelsonWX.

Also, get your latest forecast at www.AerisWeather.com