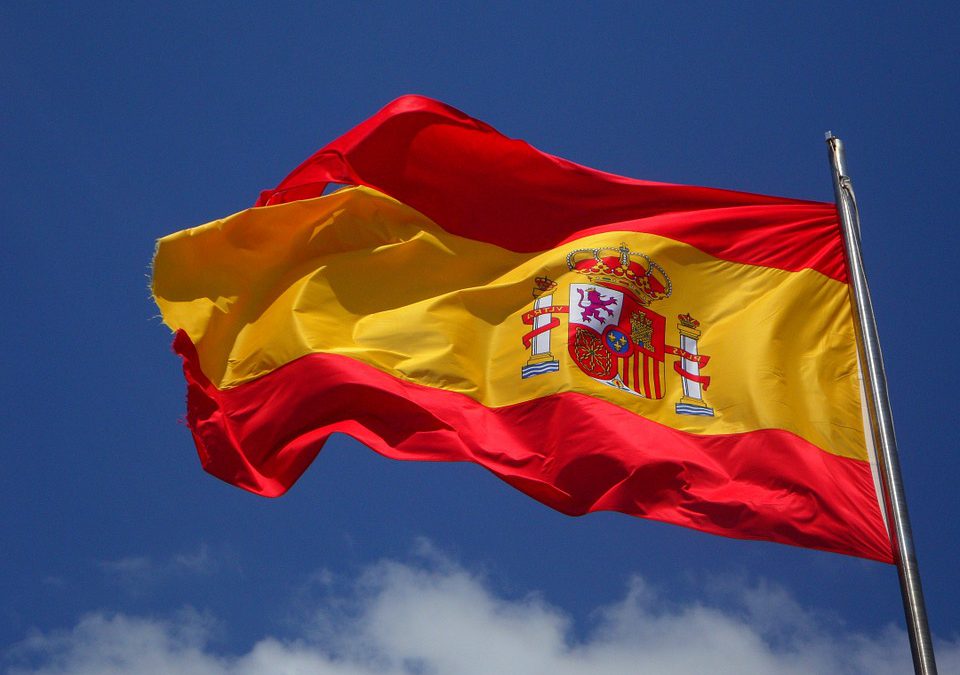 Hurricane Joaquin has been an interesting storm since it first formed in the Atlantic Basin east of the Bahama Islands. Initial forecasts had Joaquin lifting north along the East Coast as a fairly weak hurricane, however, it intensified to a major category 4 storm and nestled in over the Bahamas for a couple/few days with strong winds and heavy rain. Interestingly, Joaquin headed out to sea, away from the East Coast and made a close encounter with Bermuda a few days later. As of early Wednesday, Joaquin was still a low end category 1 storm with winds of 75mph in the North Atlantic tracking ENE at 32mph! The loop below shows Joaquin’s rapid movement with thunderstorms surrounding the center of circulation beginning to get torn apart. Keep in mind that tropical systems like light winds aloft and warm water temps. The farther north that Joaquin moves, the less conducive the environment becomes for tropical activity.

Hold it… Are you seeing what I’m seeing?? Are you noticing that the track suggests a close encounter with Spain by the end of the weekend?? Good grief! Interestingly, the most recent and most notable system to have hit Spain was that of Hurricane Vince in 2005.

This was Hurricane Vince on October 9, 2005. Vince only gained category 1 strength but it made impacted Spain with much needed rainfall! I found it interesting that Vince was the first hurricane to impact Spain since the 1842 Spain Hurricane! Making not only hurricane landfalls in Spain very rare, but also rare to have any tropical system impact Spain.

Here’s an interesting graphic from NOAA that shows all the tropical systems that have affected Europe since 1851-2012. Just kind of interesting to chew on this graphic for a while… kind of makes you say, huh… I never knew that!