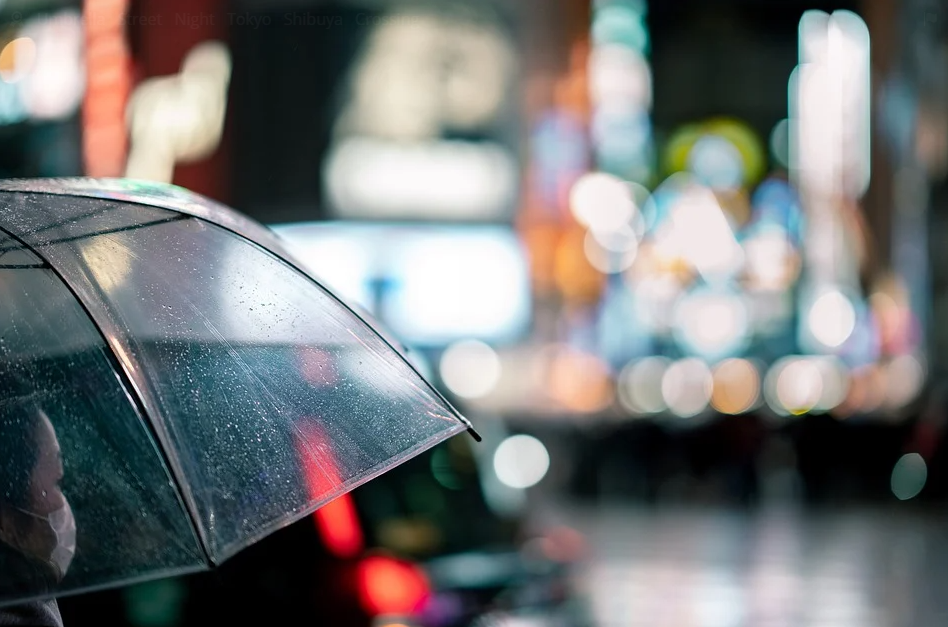 Parts of Florida have been inundated with significant rainfall over the past several days and there was another heavy round that pounded parts of western Florida (including the Tampa area) overnight/early this morning. The image below (courtesy University of Tampa) shows the several large puddles in the construction zone on the Recreation Cam, which looks east toward downtown.

Take a look at the radar loop below from ~7AM to ~12pm EDT and note the heavy orange/red colors near the Tampa, FL area! That’s non-stop moderate to heavy rainfall, which added up very quickly.

* AT 1032 AM EDT…DOPPLER RADAR INDICATED SHOWERS AND ISOLATED

According to NWS radar estimated rainfall, the storm total suggests nearly 8″ to 10″+ rain near and just north of the Tampa, FL area!

There have been a number of flood reports already and stranded motorists and closed roadways!

According to NOAA’s WPC, the 2 day rainfall forecast suggests an additional 1″ to 2″+ possible through AM Wednesday, which may lead to additional flood concerns