The Life of a Wandering West Coast Low 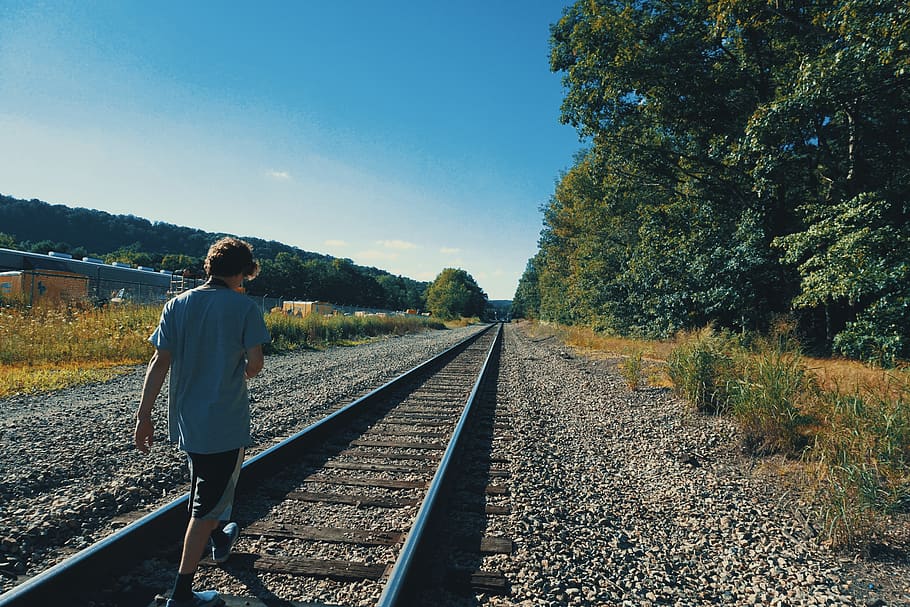 The satellite loop below from early Tuesday shows an area of low pressure southwest of California. Interestingly, this has been weather maps near you since early October! It started as an area of low pressure in western Canada and has slowly slid south since then. It also brought flooding rains to parts of New Mexico and Texas last week before wandering into the Pacific Ocean over the weekend. If you can believe it, the forecast calls for this particular low to meander back into the Southwest over the coming days with more rain potential!

Here’s the radar estimated rainfall over the last 10 days, which encompasses all the moisture associated with this particular low pressure system. Note the several 1″+ rainfall amounts and the heavier amounts in New Mexico and Texas, which led to flooding in those areas.

Here are a few social media posts from National Weather Service offices over the past few days as the low tracked south out of Canada.

Take a look at the precipitable water loop below and note the increase in moisture moving west from Mexico/Baja California over the last few days. This is the moisture associated with the low pressure system, which will start moving back into the Southwest over the next few days.

More Rain on the Way in the Southwest

Here’s the 36 hour forecast for the Southwest, which shows chances of showers and storms increasing over the region through early Thursday.

According to NOAA’s WPC, the 5 day rainfall forecast suggests a fair amount of moisture moving back into the region through AM Sunday. Note there are some 1″ to 2″+ amounts over parts of California!