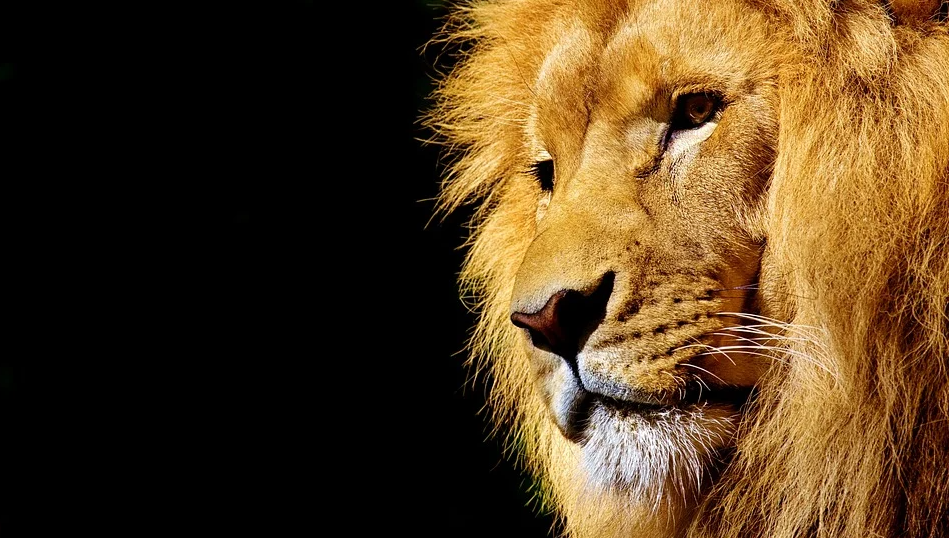 Happy Meteorological Spring!! Yes, Sunday, March 1st marked the beginning of meteorological spring, which marks the date when the coldest 3 months (on average for the Northern Hemisphere) are behind us (December, January and February). By the way, we are only 18 days away from the Vernal Equinox, which falls on Friday, March 20th at 6:45pm EDT. While days are generally a little warmer and longer than they were back in late December/early January, it still feels a and looks a lot like winter! Take a look at all the winter weather headlines that have been posted across the nation. Interestingly, snow and strong winds are expected to cause blizzard conditions in parts of the Rockies and Upper Midwest through Tuesday creating hazardous travel concerns during that time. Another round of wintry precip will begin to show up across the Lower Mississippi/Tennessee/Ohio Valley Tuesday-PM Wednesday with more heavy rain/snow/freezing rain causing some major issues there too!

This was the view from Park City, Utah from earlier today, which showed snowfall falling from the latest storm system that is expected to cross the country over the next several days.

Weather conditions this week will be quite active across the nation. From snow, sleet and freezing rain to thunderstorms and flooding rains… March, most certainly, will come in like a lion. A large area of low pressure will spread moisture across the country through the middle/end of the week. Moisture content will be quite impressive with as much as 2″ to 4″+ possible across parts of the Ohio/Tennessee Valley through AM Thursday.

According to NOAA’s HPC, the 3 day precipitation outlook shows heavy moisture from near the Arklatex region to parts of the Ohio/Tennessee Valley. Unfortunately, there could be some minor flooding concerns as the next 3 days unfold.

The heaviest snow accumulation from AM Monday – PM Wednesday looks to fall across the high elevations across the Intermountain West, but a shovelable swatch will also fall across parts of the Midwest and into the middle part of the U.S.

Unfortunately, freezing rain is going to be an issue for a number of locations. Accord to NOAA’s WPC, the probability of 0.10″ of more of ice is near 40% to 50% or more across parts of the Lower Mississippi Valley and parts of the Ohio Valley.