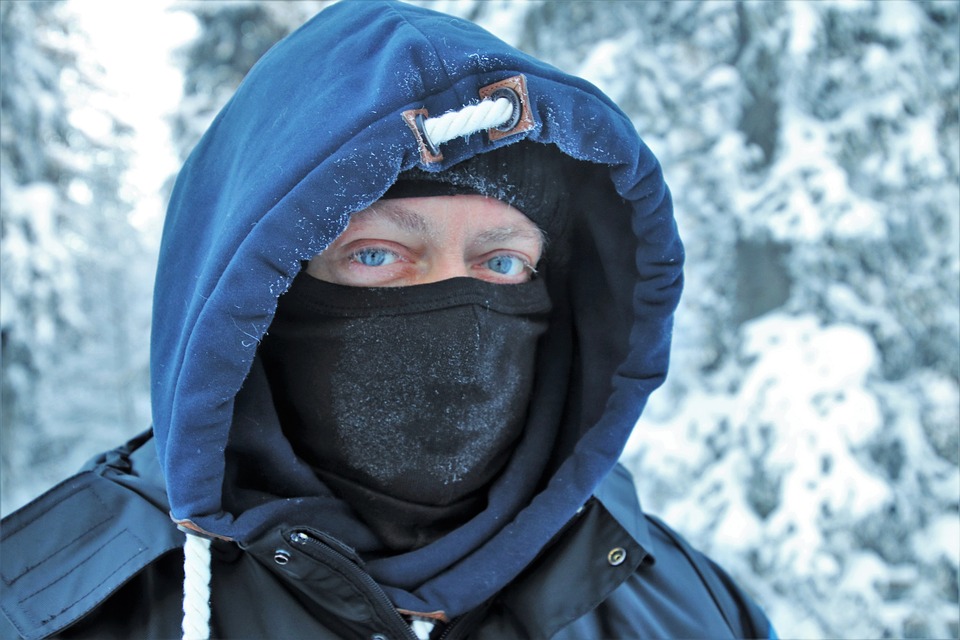 Another chilly start across much of the U.S. this morning, with almost 82% of the nation reaching a low below freezing! The coldest air was from the Ohio Valley into the Northeast, where some areas dropped below zero and numerous records were broken.

Some places broke their record lows this morning by 10 or more degrees! Check out Dulles Airport – they had a low of -4, breaking their previous record of 14! Quite a chilly start across the region for sure.

Tomorrow will be warmer across much of the region that saw record lows this morning, but you can already start to see the next blast of cold air starting to work its way into the upper Midwest.

And that next batch of cold air from Canada will once again reach areas of the Deep South and the Southeast, with highs in the 30s and 40s for parts of Texas and Arkansas by Friday.

Another Winter Mess In The South

Do you wanna build a snowmaaan? Our rowers enjoyed the snow this morning after a great row on Lake Hartwell. pic.twitter.com/1WUl9LAb1g

Parts of the southeast has already received some snow and ice this morning from a departing storm system. This was the same system that brought thundersleet to the Dallas metroplex yesterday morning. There were reports of up to 6″ of snow this morning in parts of North Carolina.

As this system departs, we watch another upper level impulse move in from the west and a surface low form in the Gulf of Mexico. This will help spread another batch of precipitation – some in the winter variety – across portions of the South and Southeast.

Already Winter Storm Watches are in effect from Dallas to Charlotte for this storm for the potential of heavy snow.

Here is what National Weather Service offices are forecast for snow accumulation over the next few days.

And here is the probability of at least 1″ of snow from Wednesday to Thursday morning across the country. Not only will the South see snow tomorrow, but parts of the Rockies, Midwest, and Northeast as well.

If it’s any consultation – Meteorological Spring begins Sunday, and we are less than a month away from Astronomical Spring. Keep thinking warmer weather…