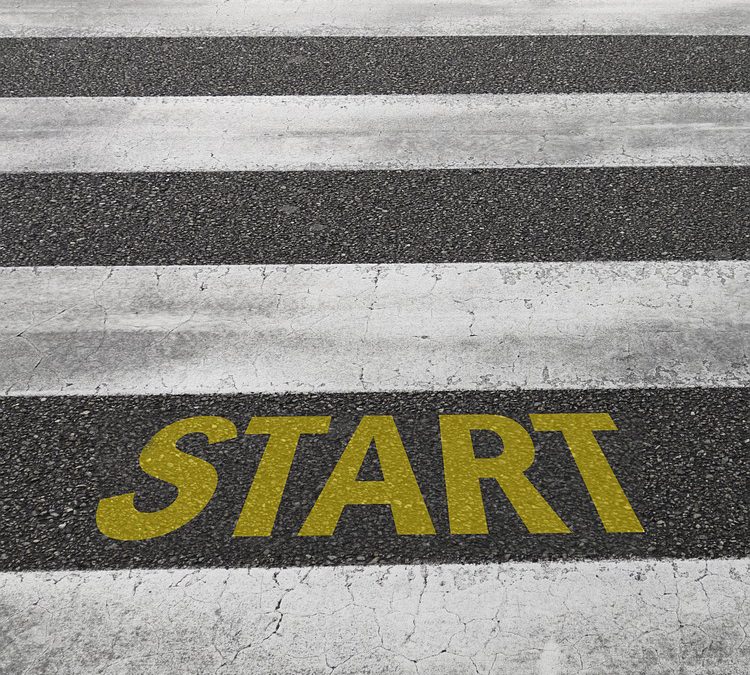 Happy June 1st! Today not only marks the beginning of Meteorological Summer in the northern hemisphere, but it also marks the beginning of the Atlantic Tropical Season. Interestingly, we’ve already had our first named storm; Arlene, which developed on April 20th and became only the 2nd tropical storm to develop in the month of April.

With that said, we’re off to an early start to what could be an busy 2017 Atlantic Hurricane Season. NOAA recently released their tropical outlook, which calls for a 45% chance of an above average season with 11-17 named storms and 5-9 total hurricanes, 2-4 of which will be major hurricanes with wind speeds in excess of 110mph. Experts their believe that “weak or non-existent El Nino, near or above-average sea surface temperatures across the Atlantic, and average or weaker-than-average vertical winds shear” could help to produce more storms this season. Note that an average season produces 12 named storms, six of which become hurricanes, including three major hurricanes (Category 3 or higher).

While NOAA is forecasting a 45% chance of an above-average 2017 Atlantic Hurricane Season, experts at Colorado State University were forecasting a slightly below-average season earlier this spring. Their forecast earlier this spring called for 11 named storms and 4 hurricanes (2 major), but was upgraded on June 1st and now calls for 13 named storms and 6 hurricanes (2 major).

Here are some basic tips from NOAA on how you can better prepare yourself for the upcoming season.

1.) Know where to go. If you are ordered to evacuate, know the local hurricane evacuation route(s) to take and have a plan for where you can stay. Contact your local emergency management agency for more information.

2.) Put together a disaster supply kit, including a flashlight, batteries, cash, first aid supplies, and copies of your critical information if you need to evacuate

3.) If you are not in an area that is advised to evacuate and you decide to stay in your home, plan for adequate supplies in case you lose power and water for several days and you are not able to leave due to flooding or blocked roads.

5.)Many communities have text or email alerting systems for emergency notifications.To find out what alerts are available in your area, search the Internet with your town, city, or county name and the word “alerts.”

See more from the Department of Homeland Security HERE: