One Month Left of an Already Busy 2017 Atlantic Hurricane Season 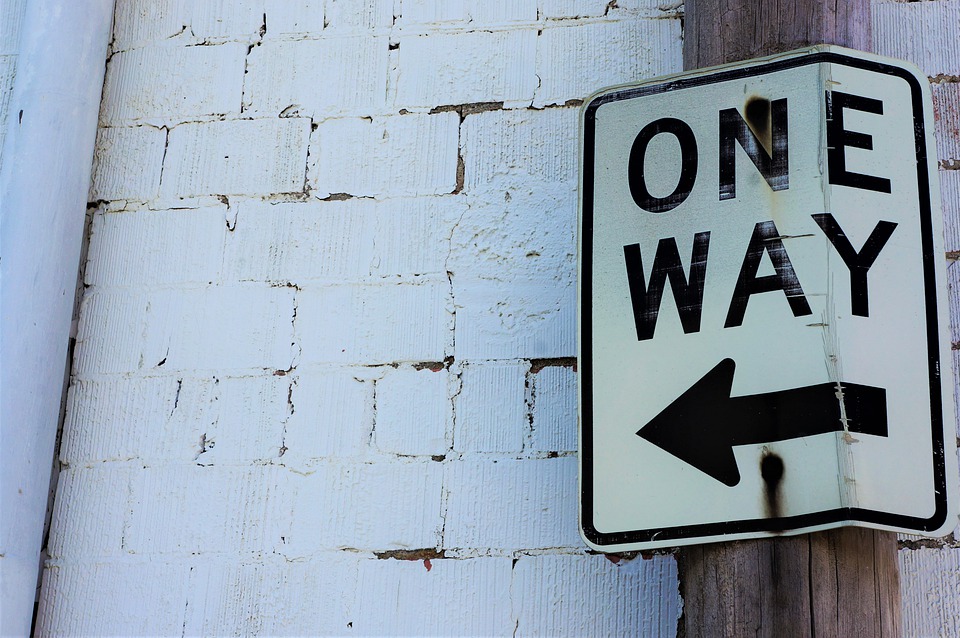 Thanks to Hurricanes Harvey, Irma, Jose, Lee, Maria and Ophelia the 2017 Atlantic Hurricane Season has been an active one. All 6 of the storms listed above were considered Major Hurricane (winds sustained at 111mph or higher). The strongest of those was Irma, which had sustained winds of nearly 185mph – unreal! Thanks to @philklotzbach who is a Meteorologist at Colorado State University specializing in Atlantic basin seasonal hurricane forecasts for the information below regarding each of the 16 named storms that the Atlantic Basin has seen so far this year.

Here’s more great info from @philklotzbach, which shows how this season has stacked up to average and and against All-Time Records. Note that while 2017 has seen 16 named storms, the record was a staggering 28 set in the year 2005! The All-Time Record for number of hurricanes in a season is 15, also set in 2015; this year has seen 10, which isn’t too far behind. 6 of those hurricanes were major this year, which is only 1 behind the record of 7 set in 1961 & 2005. One of the stats we’ve heard a lot about this season is ACE or Accumulated Cyclone Energy, especially during the month of September when there was a record ACE of 175 besting the previous of 155 set in 2004.

Rare September Records in the Atlantic

Once again, thanks to @philklotzbach for the information below regarding Septembers amazing run in the Atlantic Basin. There were 5 storms, IRMA, Jose, Katia, Lee and Maria that were all present during the month, all except Katia were major hurricanes, which only missed becoming a major hurricane by 6 kts. The other records are listed below, which include named storm days, hurricane days and major hurricane days; all very impressive records!

Still Another Month to Go!

While the peak of the Atlantic Hurricane Season is well behind us (September 10th), there is still another month left, which officially ends on November 30th. According to NOAA, the month of November is typically a fairly quiet month and let’s hope it stays that way! Early estimates suggest that this could be one of the if not the costliest season on record with an estimated nearly $188 billion dollars in damages, largely due to Harvey, Irma and Maria.