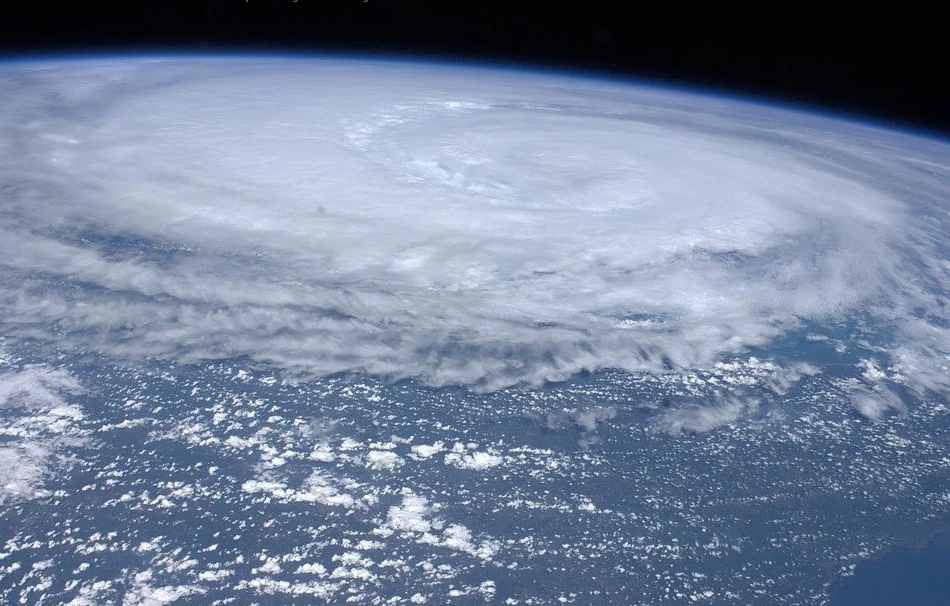 The webcam out of Phoenix, AZ showed gloomy conditions early Wednesday morning. Interestingly, the clouds seen here are in association with the remnants of Hurricane Blanca.

Here’s the visible satellite from early Wednesday morning and note the cluster of clouds over the Four Corners Region. This is the remnant moisture from Hurricane Blanca.

Soggy weather looks to move into the Midwest Wednesday night – Thursday. Rainfall amounts with this particular system could be quite impressive by the end of the day Thursday!

According to NOAA’s HPC, the rainfall potential through AM Friday could be as much as 2″ to 4″ across parts of the Midwest, which may lead to some flood concerns.

A few strong to severe thunderstorms may also be possible as this particular system slides through the Midwest.