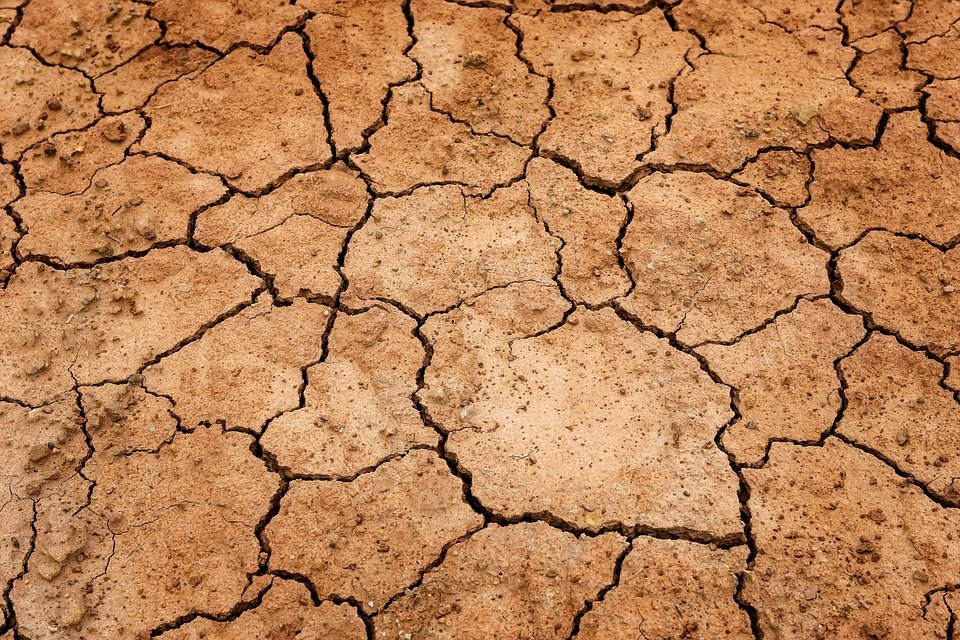 The severe weather season has been a little dull so far this year (not exactly a bad thing) so forgive me for giving the top billing spot to a graphic that shows two 1″ hail reports yesterday across the south. However, there is some very interesting stats to talk about with the limited severe weather that occurred yesterday.

Here were the severe thunderstorm warnings (the yellow polygons) that were issued across New Mexico and Texas yesterday. The white outline is the boundaries of National Weather Services across the south. Overall, eight warnings combined were issued on storms the exhibited the potential of large hail and strong winds by NWS offices in Norman (Oklahoma City), Dallas and Albuquerque.

Taking a look at all the warnings issued by National Weather Service offices across the nation as a whole also tells the story of a quiet year. Through March 20th, only 166 warnings (severe thunderstorm and tornado combined) have been issued. Using the data on the graph going back to 2004, the previous low through March 20th had been 604 warnings. Last year we already had had 657 warnings to date. The average over the 12 years in the graph (not including this year) is 1,504 warnings to date.

Another sign of a quiet year so far – many areas of the country haven’t had to issue a severe thunderstorm warning in over 80 days!

Here’s the map of when the last tornado warning was issued by NWS office. Dallas hasn’t issued a tornado warning in 280 days (June 12th of last year)! It’s been 95 days in the NWS Norman area, which was on December 14th.

It’s been 117 days since the NWS Brownsville office has had to issue a severe thunderstorm warning, and there’s the potential they may have to on Saturday. A Marginal Risk of Severe Weather has been hoisted for extreme southern Texas – with gusty winds and large hail the main threats.

Taking a look at the nation as a whole, we’re watching snow move through the Northeast this morning, as well as rain across the South and Northwest this weekend. As we work into Sunday, our eyes will start to turn to a new system across the upper Midwest.

Heavy rains are possible across portions of the South and Southeast as we work through the next few days, as well as the Northwest. Some of these areas really don’t need the rain with parts of Texas already receiving over 5″ of rain this month so far.

Flooding will be a huge concern due to the amount of rain they’ve already seen recently along with the additional 2-4″ possible later today through Sunday morning. Flood Watches are already in effect through the weekend for the potential of flooding.

Meanwhile, it’s not going to feel like the first day of spring in the Northeast as snow will continue to accumulate today, with some locations potentially picking up a half foot by the time the snow tapers off.