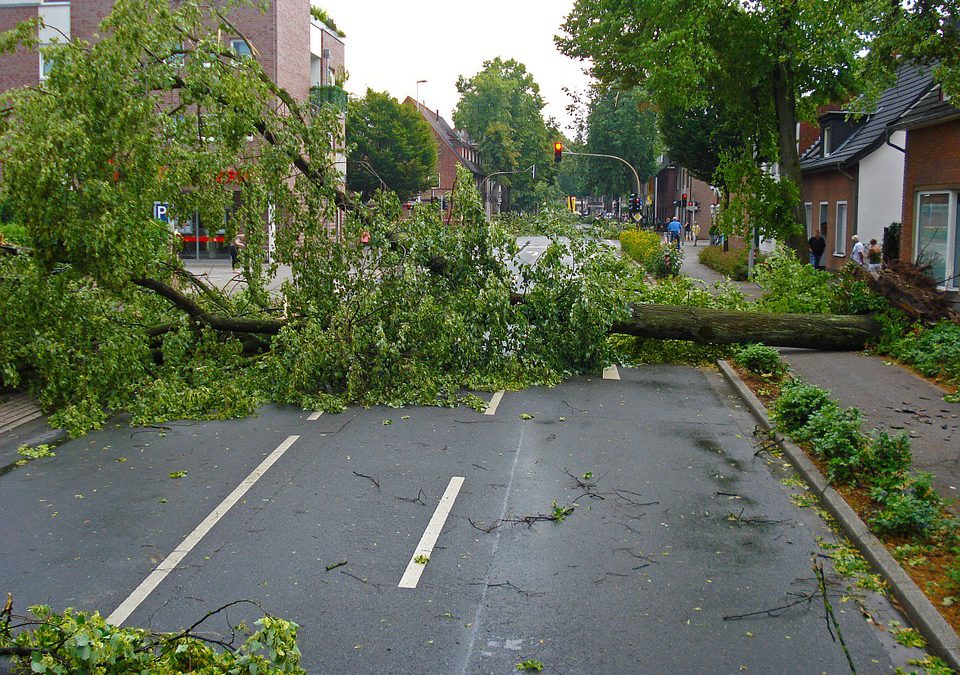 It’s a snowy day in Louisville, KY, where snow fall amounts over 6″ are possible as we go throughout the day today.

We already have reports of 10″+ of snow in parts of Illinois from earlier this morning! Take a look at some of these snow totals that had already been reported through the morning hours, with more snow expected in a number of these locations.

It’s fun to look at the record books when you head this far south. Only four other times in Paducah’s history has the area seen 8″ or more in one calendar day. What is interesting is that three of those four winters had a secondary large snowfall of at least 6″ occur.

The potential exists in the blue circled area above (graphic courtesy of the Storm Prediction Center) for 1-2″ of snow per hour into the early afternoon as the heavy snow moves across much of the Commonwealth of Kentucky.

Meanwhile, further south, they are worried about the potential of substantial ice accumulation. As of posting, an Ice Storm Warning was in effect for parts of Tennessee, where they could pick up a quarter to an inch of ice from freezing rain!

The snow and ice will push from the Ohio Valley into the Mid-Atlantic as we head into tomorrow, with snow spreading all the way up into Boston once again. With the snow they saw this weekend, Boston is up to third on the list of snowiest winters for the city – and they could easily jump into number two tomorrow with a couple inches possible. Another weaker system will follow behind this one heading into the middle of this week.

Here is the snow forecast from the National Weather Service through Wednesday from the Ohio Valley into New England. A good foot or more is possible from Kentucky into parts of Virginia and West Virginia over the next 24 hours, with lighter accumulations possible after that. A half a foot of snow is possible in the Washington DC area, while totals of 2-4″ will be common from New York City to Boston.