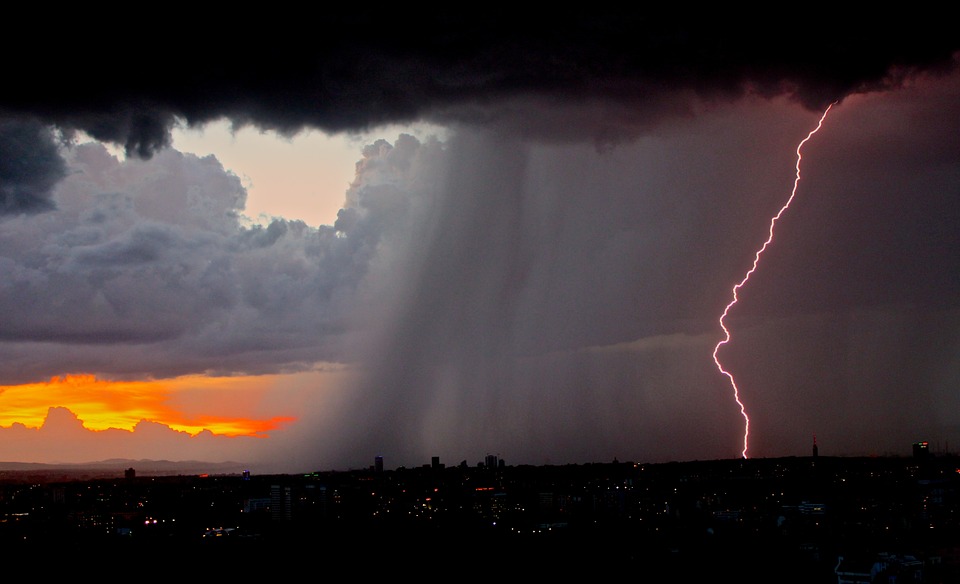 According to NOAA’s SPC, there have been nearly 3,500 severe weather reports over the last 7 days. Interestingly, nearly 1,500 of those came in since Sunday, most of which were wind damage reports!

There was also a lot of rainfall during the 7 day stretch, in fact, radar estimates suggests nearly several 6″+ amounts across the central part of the country.

The good news is that our severe weather concerns aren’t quite as impressive as they were earlier this week, but there will still be a few strong/severe storms possible over the next few days. Here’s a look at Wednesday’s severe weather threat.

According to NOAA’s WPC, the 5 day rainfall forecast suggests some of the heaviest rain falling in an arc-like fashion around the intense heat in the southcentral part of the country. The heaviest may fall in pockets across the Southwestern U.S. and also across parts of the Midwest.