Tropical Trouble in the Gulf of Mexico; Flooding Rains Ahead 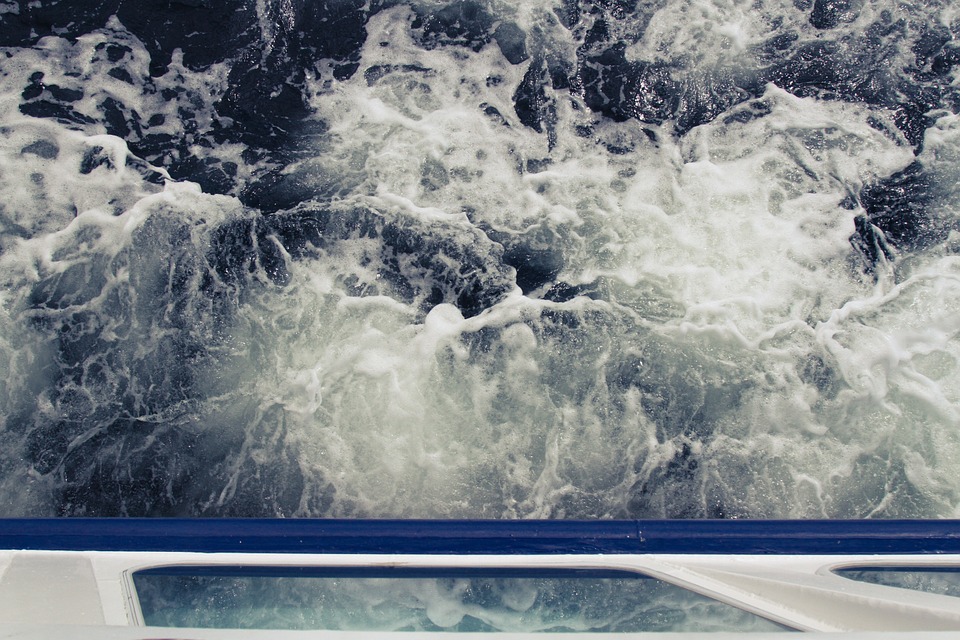 The IR satellite loop from earlier today showed a developing tropical system in the Gulf of Mexico. While this storm doesn’t look to become a very intense storm, heavy rain and flooding across parts of the nation will be a significant threat!

As the storm lifts north towards the Gulf Coast, it will be steered by an area of high pressure located in the southeastern part of the U.S.. The storm track looks to lift north into the Middle Mississippi Valley before taking a hard right into the Ohio Valley by the second half of the week.

Several models agree with this particular track as the area of high pressure in the southeastern parts of the U.S. holds firmly in place.

According to NOAA’s HPC, the 3 day rainfall forecast suggests several inches of rain across parts of Texas, Oklahoma, Arkansas and Missouri through AM Thursday

Note how the heavy precipitation potential looks to arc northeast into the Ohio Valley. This is follow the path around the high pressure in the southeast U.S..

Here’s the 5 day precipitation forecast, which shows even more rain for some of the same areas.