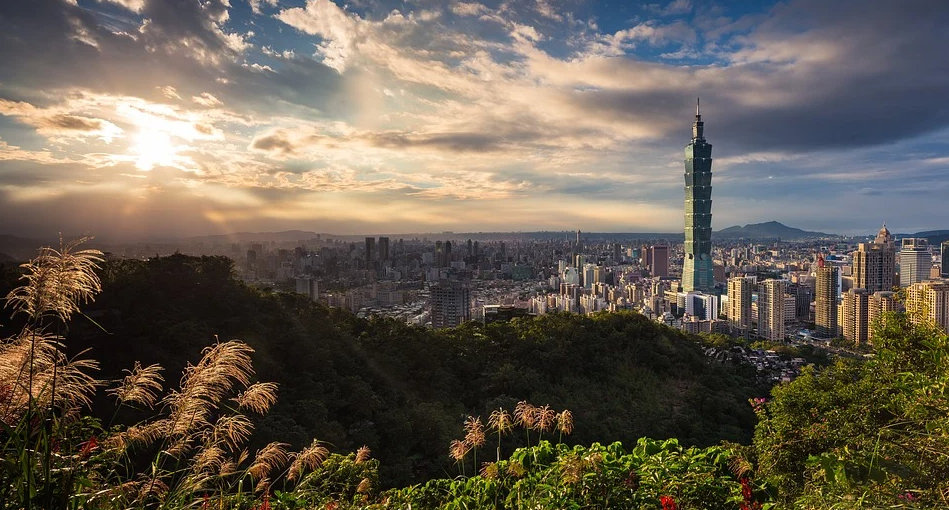 The satellite loop below showed Typhoon SOUDELOR from earlier Wednesday, which wasn’t quite as impressive as it was earlier this week (see second loop below). However, the Joint Typhoon Warning Center (JTWC) suggested that this system was still an equivalent category 3 hurricane with sustained winds near 100mph (down from the satellite derived 180mph sustained & 220mph gust on Monday afternoon).

According to the JTWC, Soudelor is expected to track directly over Taiwan later this week, potentially as a super typhoon with winds nearly at 140mph. This storm is expected to weaken quickly as it moves inland over eastern China.

Thanks for checking in and have a great rest of your week! Don’t forget to follow me on Twitter @TNelsonWX and check out your latest forecast at: wx.aerisweather.com