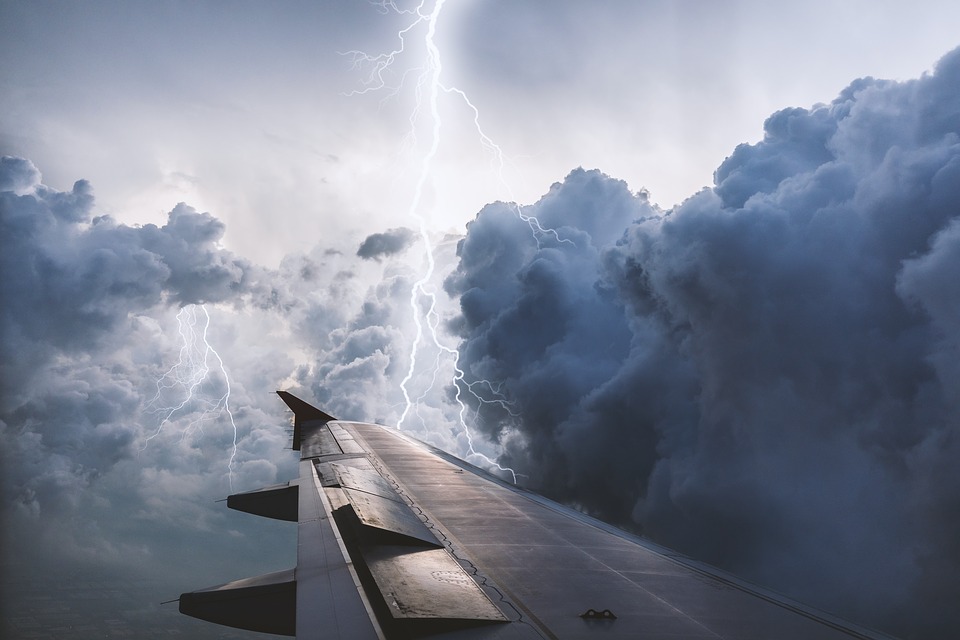 A large trough of low pressure in the Western U.S. has been pumping out fairly impressive precipitation tallies over the last few days. Some spots in the high elevations has seen nearly 1ft. to 2ft. The image below was taken by the National Weather Service out of Flagstaff, AZ, where they saw nearly 3″ of snow as of 8:30am MST!

Take a look at some of these impressive snowfall tallies through AM Wednesday across parts of the Western U.S.! Note the near 2ft. amount at Wildhorse, NV! Good news for several ski resorts as they have been and will continue to see snow chances through the end of the week!

A vigorous area of low pressure in the Southwestern part of the country has not only been responsible for some much needed moisture in the Western U.S., but it will also be responsible for upcoming severe weather chances in the Central U.S. over the coming days.

The storm system currently in the Southwestern part of the U.S. will lift northeast through the central part of the country through the end of the week. The result will be scattered strong to possibly severe storms and heavy rain.

According to NOAA’s SPC, there is a MARGINAL RISK of severe weather across parts of the Central and Southern Plains.

As the storm system moves northeast, it will intensify and bring a fairly decent chance of thunder across much of the Central U.S. with the best chance of severe storms from Texas to the Tri-State Area, where a SLIGHT RISK has been issued.

The front will continue moving east on Friday with a MARGINAL RISK of severe weather from the Eastern Great Lakes to the Tennessee Valley.

According to NOAA’s WPC, the 3 day precipitation forecast suggests nearly 1″ to 2″ rainfall amounts possible across parts of Texas in the Middle Mississippi Valley as the front pushes east. Keep in mind that parts of Texas have seen significant rainfall tallies over the past couple of weeks, so any additional heavy rainfall tallies could lead to more flood concerns!

NOAA’s WPC suggests excessive rainfall/flooding possible on Thursday in the highlighted areas below.