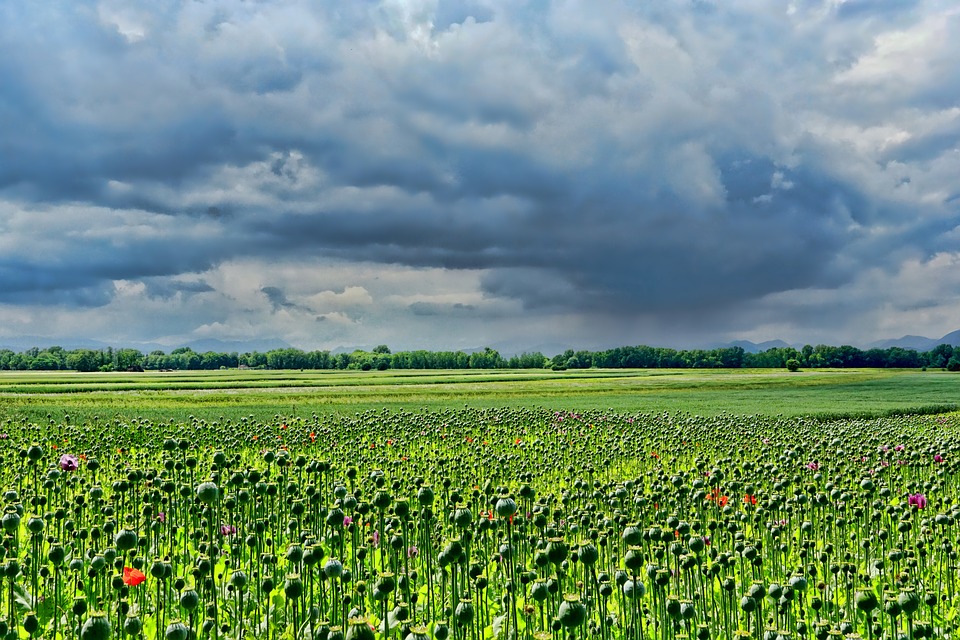 It has been a fairly active past several day stretch in the Western U.S. as our recent storm system has slowly pushed east. Most of the reports are from the high elevations in regards to recent heavy snow tallies, which have been neared 1ft to 2ft in spots in the mountains and peaks! There have also been a number of wind reports, heavy rain and even a few flood reports. Ultimately, this has helped bring much needed precipitation to areas that are still suffering from dramatic drought issues!

According to NOAA’s NWS, the radar estimated precipitation over the last 5 days suggests that a fairly decent amount has fallen in spots, mainly as snow in the higher elevations!

Watch the cold front continue to push east over the next couple of days with heavy rain/thunderstorm potential through the middle part of the country. Keep in mind that there could be a few strong/severe storms along the leading edge of this cold push of air, especially today across the southern part of the country.

As the front pushes east, a few strong to severe storms can’t be ruled out from the Lower Mississippi Valley to the Eastern Great Lakes.

It appears that by Saturday, the thunder threat will have tamed, but there still may be thunderstorms will locally heavy downpours across the Gulf Coast into the Mid-Atlantic States.

According to NOAA’s WPC, the 3 day precipitation forecast suggests as much as 2″ to 4″+ rainfall possible across parts of of the Gulf Coast States. Keep in mind that since there has been so much rain in some of these areas over the past couple/few weeks, the ground may be saturated enough for additional flood concerns to pop up as thunderstorms move through.

Thanks for checking in and have a great rest of your week! Don’t forget to follow me on Twitter @TNelsonWX.
Check your latest forecast at: AerisWeather.com