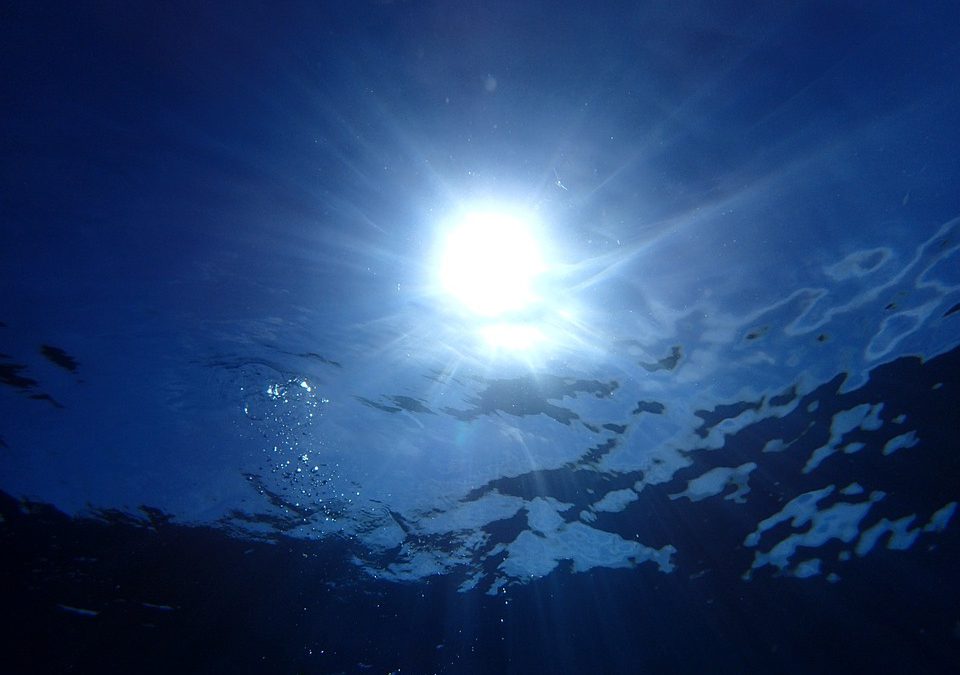 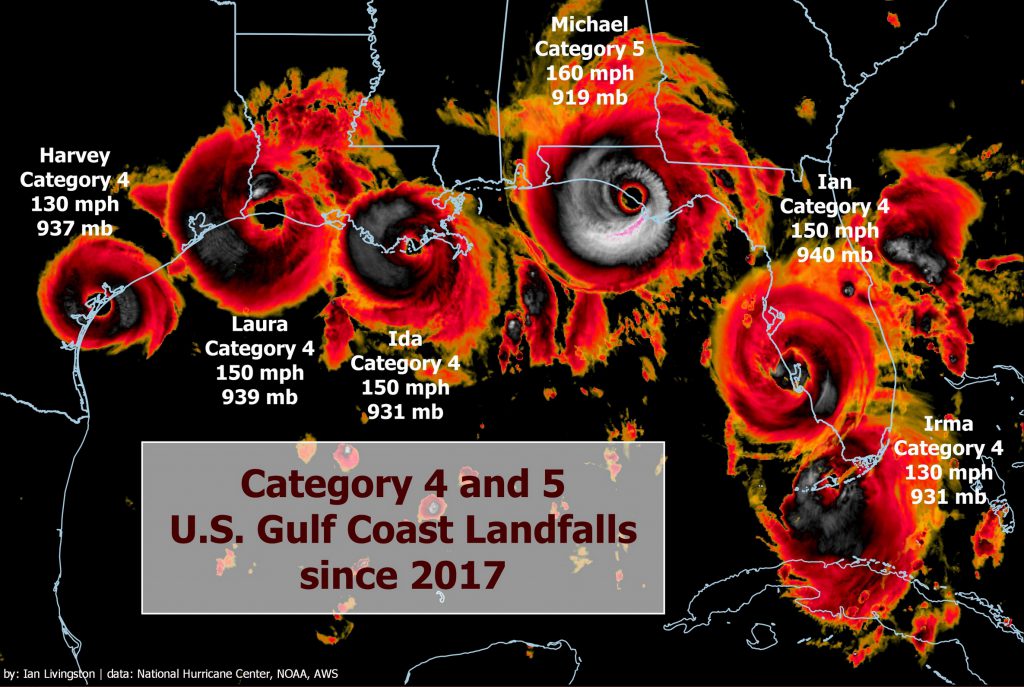 What is Causing More Severe Hurricanes in the North Atlantic? Here’s an excerpt of an interesting post from Insurance Business America: “…Initial estimates tip the 2022 North Atlantic hurricane seasons as the third-most expensive to date, with overall losses of $110 billion, and insured losses in the magnitude of $65 billion (excluding the National Flood Insurance Program, NFIP). “Not every hurricane season going forward is going to be hyperactive like the 2020 season or the 2005 season,” said Mark Bove (pictured), meteorologist and SVP of Natural Catastrophe Solutions, Munich Re US. “I think people started to get the expectation, after several very hyperactive seasons in a row, that it was always going to be like that...”

2022’s US Climate Disasters, From Storms and Floods to Heat Waves and Droughts. Once again a warmer (wetter) climate made normal extremes even more extreme, according to The Conversation: “…By October, the U.S. had already seen 15 disasters causing more than US$1 billion in damage each, well above the average. The year started and ended with widespread severe winter storms from Texas to Maine, affecting tens of million of people and causing significant damages. Then, March set the record for the most reported tornadoes in the month – 233. During a period of five weeks over the summer, five 1,000-year rainfall events occurred in St. Louis, eastern Kentucky, southern Illinois, California’s Death Valley and Dallas, causing devastating and sometimes deadly flash floods. Severe flooding in Mississippi knocked out Jackson’s troubled water supply for weeks. A historic flood in Montana, brought on by heavy rain and melting snow, forced large areas of Yellowstone National Park to be evacuated…” 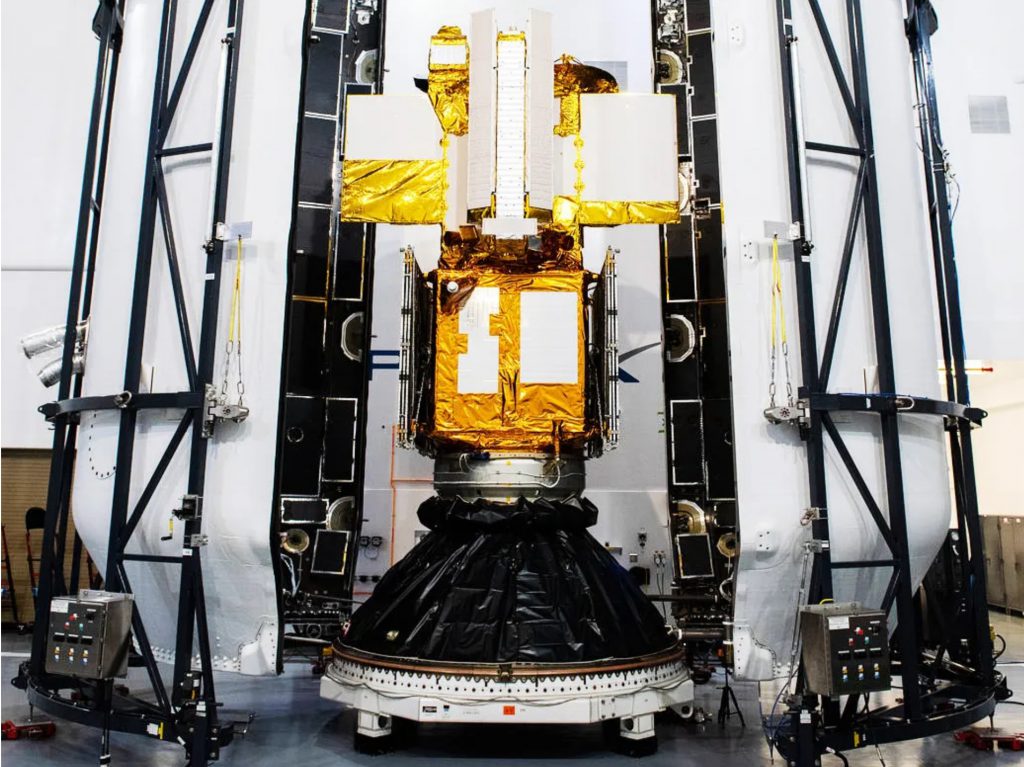 New NASA Satellite Will Map Earth’s Rising Seas. WIRED.com has the post; here’s the intro: “Billions of people now live in rapidly changing coastal areas that must develop plans to adapt to a future that includes rising seas, crumbing cliffs, and devastating hurricanes. Now they’ll have help from a dedicated satellite scanning the world’s water. Early Friday morning, NASA and its international partners plan to launch the Surface Water and Ocean Topography (SWOT) satellite from the Vandenberg Space Force Base in California. The joint mission, shared with the French, Canadian, and United Kingdom’s space agencies, will survey about 90 percent of the water on Earth—almost everything except the poles—using cloud-penetrating radar in order to create high-resolution maps of oceans, rivers, reservoirs, and lakes…” 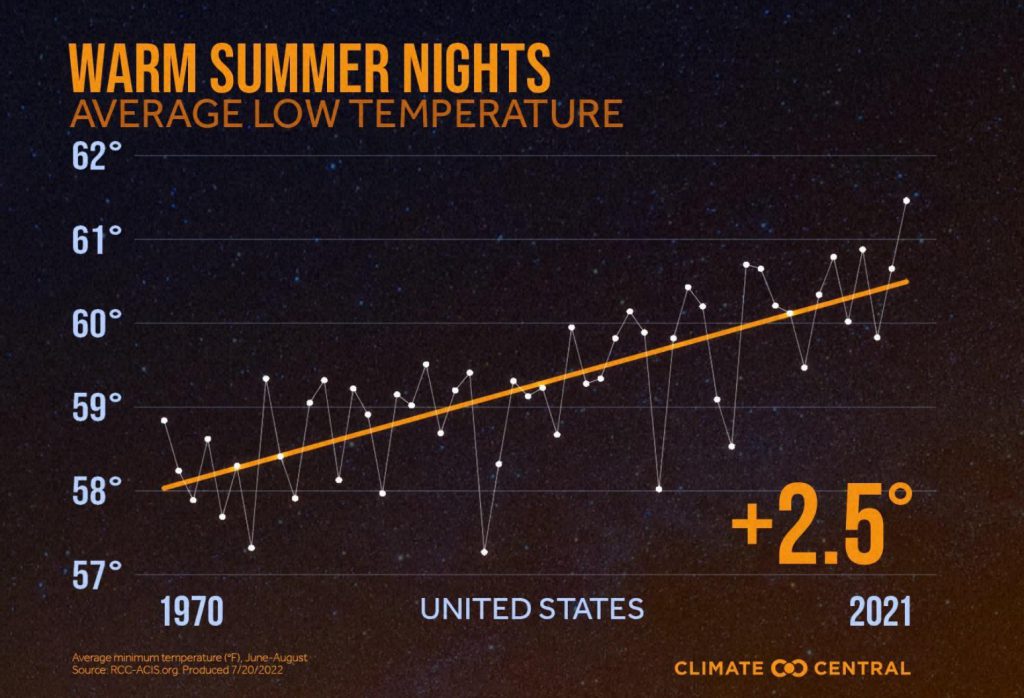 Almost 8,000 US Shootings Attributed to Unseasonable Heat – Study. The Guardian reports: “Almost 8,000 shootings in US cities in recent years were attributable to unseasonably warm temperatures, according to a new study. The researchers said the work suggested the climate crisis could be contributing to increased gun violence by pushing temperatures beyond the normal ranges. Shootings were already known to peak in summer, when people are outside more and when heat can increase aggression. But the new research took account of the season and showed that above average temperatures at any time of year increased the risk of shootings…”