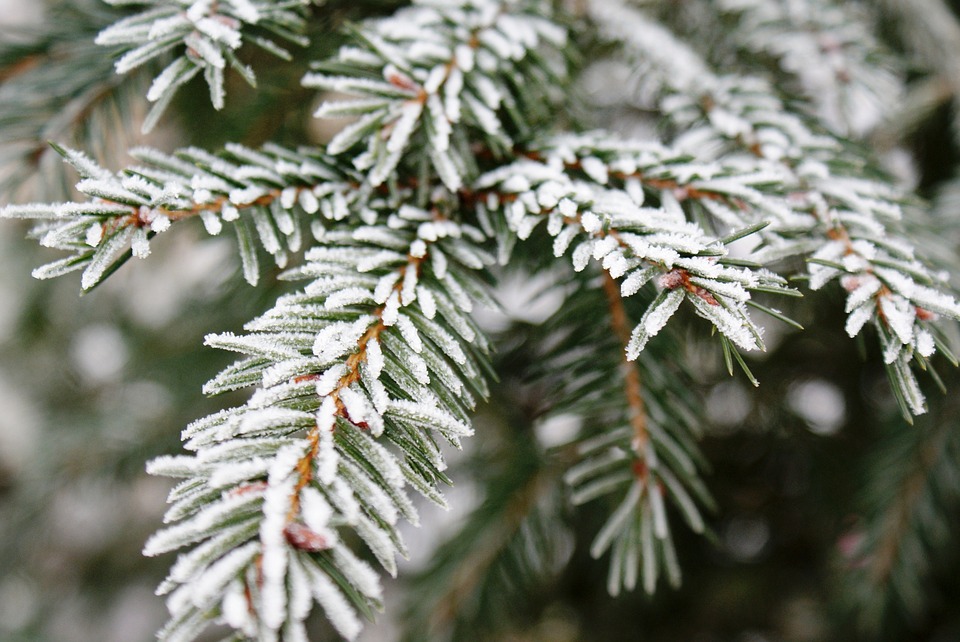 The main story on Saturday will be a system out in the western United States, bringing rain and higher-elevation snow. A few scattered showers are possible along the Florida Space Coast and in coastal Mid-Atlantic areas, otherwise, the rest of the nation is quiet.

The heaviest precipitation through the weekend will be out west, where a few inches of rain could be possible and, up at the higher elevations, several inches of snow could accumulate. Some of that snow in Montana, Idaho, and Wyoming could top a foot.

More from the Los Angeles Times: “A nearly two-decade effort by Californians to cut their emissions of planet-warming carbon dioxide may have been erased by a single, devastating year of wildfires, according to UCLA and University of Chicago researchers. The state’s record-breaking 2020 fire season, which saw more than 4 million acres burn, spewed almost twice the tonnage of greenhouse gases as the total amount of carbon dioxide reductions made since 2003, according to a study published recently in the journal Environmental Pollution. Researchers estimated that about 127 million metric tons of carbon dioxide equivalent were released by the fires, compared with about 65 million metric tons of reductions achieved in the previous 18 years.”

More from CBS News: “Climate change is a prime suspect in a mass die-off of Alaska’s snow crabs, experts say, after the state took the unprecedented step of canceling their harvest this season to save the species. According to an annual survey of the Bering Sea floor carried out by the National Oceanic and Atmospheric Administration, estimates for the crustaceans’ total numbers fell to about 1.9 billion in 2022, down from 11.7 billion in 2018, or a reduction of about 84 percent. For the first time ever, the Alaska Department of Fish and Game announced the Bering Sea snow crab season will remain closed for 2022-23, saying in a statement efforts must turn to “conservation and rebuilding given the condition of the stock.” The state’s fisheries produce 60% of the nation’s seafood.”

More from Energy News Network: “As climate change threatens more grid disruptions, businesses and nonprofits are seeking backup systems that can provide power during outages. This year Xcel Energy has been installing community resiliency systems with three microgrids at Minneapolis nonprofits that allow them to generate and store electricity. Now Xcel has asked regulators for permission to own and operate microgrids on behalf of commercial customers and nonprofits who the utility says will not install them now because of their cost and complexity. “Commercial and industrial customers are also increasingly considering resiliency options to meet both their reliability and power quality needs, often while also meeting sustainability objectives,” Xcel said in a filing before the Public Utilities Commission. The proposal, which aims for 15 projects by 2028, has drawn criticism from Minnesota Solar Energy Industries Association and a leading solar installer, All Energy Solar.”