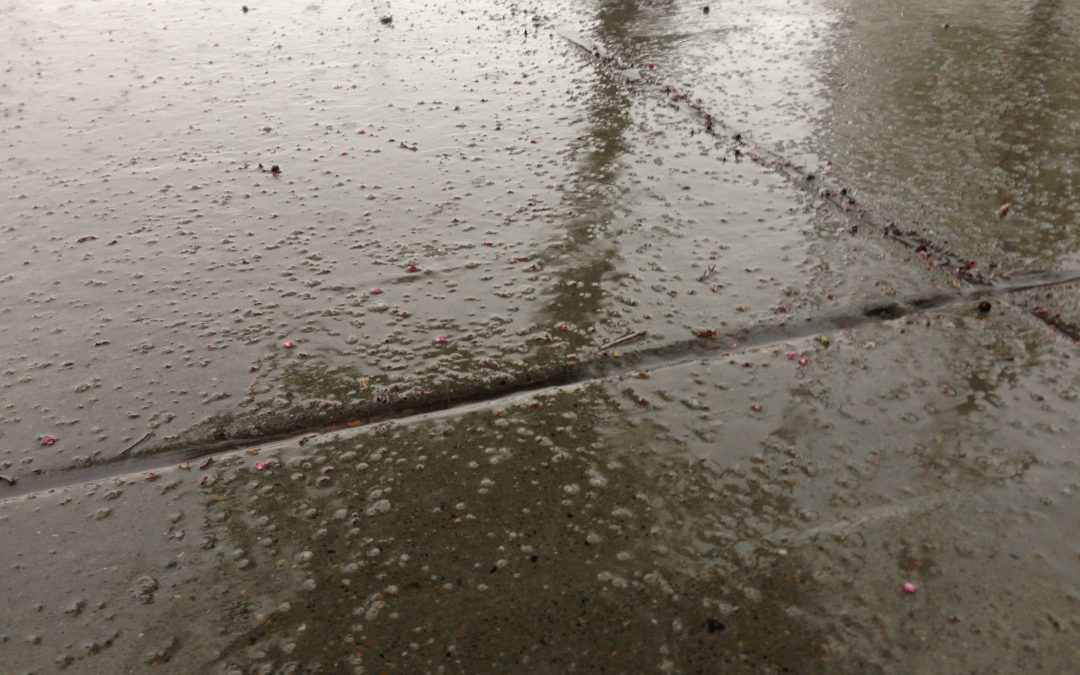 The west coast will continue to get blasted by an atmospheric river as we head into Thursday. While there could be widespread rain and snow, the highest concentrated totals will be in California. Meanwhile, the system that has been bringing heavy snow to the upper Midwest continues to move into the Great Lakes and Northeast, with snow, rain, and ice chances. Storms will be possible along the trailing cold front into Florida.

Heavy rain and snow will blast California through the end of the week – more on that below. We’ll also see heavier snow of potentially 6”+ in parts of the Great Lakes.

Widespread rainfall amounts of at least 2-5” are expected near and along the California coast as we head through this next heavy rain event, including in the Bay Area and around Los Angeles.

More from the New York Times: “Drenching rains forecast to pummel California on Wednesday and again over the weekend are poised to be the third and fourth major storms to march through in less than two weeks, raising the prospect of more misery in a season that has already brought flooding, debris flows and power outages to parts of the state. Over the weekend, rescuers scoured rural areas of Sacramento County looking for people trapped in homes or cars. Levees failed near the Cosumnes River and flooded a highway. Winter rain and snow typically provide much of the water used throughout the year in California, which has suffered several years of punishing drought. But when these storms, which are known as atmospheric rivers, are particularly severe or sweep through in rapid succession, they can do more harm than good, delivering too much water, too quickly, for the state’s reservoirs and emergency responders to handle.”

More from the BBC: “Temperatures for January have reached an all-time high in a number of nations across Europe. National records have fallen in eight countries – and regional records in another three. Warsaw, Poland, saw 18.9C (66F) on Sunday while Bilbao, Spain, was 25.1C – more than 10C above average. The mild European weather comes as North America faces more severe storms, days after a deadly winter cold snap left more than 60 dead. Heavy snow and freezing rain have been forecast for parts of the northern Midwest while severe thunderstorms and tornadoes are expected in Texas, Oklahoma, Arkansas and Louisiana. But on the European side of the Atlantic, the weather has been balmy for many places at the start of the year. Temperatures in the Netherlands, Liechtenstein, Lithuania, Latvia, Czech Republic, Poland, Denmark and Belarus broke national records. Station records were broken in Germany, France and Ukraine.”

More from Grist: “The U.S. Environmental Protection Agency has proposed new standards for how much of the nation’s fuel supply should come from renewable sources. The proposal, released last month, calls for an increase in the mandatory requirements set forth by the federal Renewable Fuel Standard, or RFS. The program, created in 2005, dictates how much renewable fuels — products like corn-based ethanol, manure-based biogas, and wood pellets — are used to reduce the use of petroleum-based transportation fuel, heating oil, or jet fuel and cut greenhouse gas emissions. The new requirements have sparked a heated debate between industry leaders, who say the recent proposal will help stabilize the market in the coming years, and green groups, which argue that the favored fuels come at steep environmental costs.”