Cause Of Ripples On Icicles – National Weather Outlook For December 9, 2022 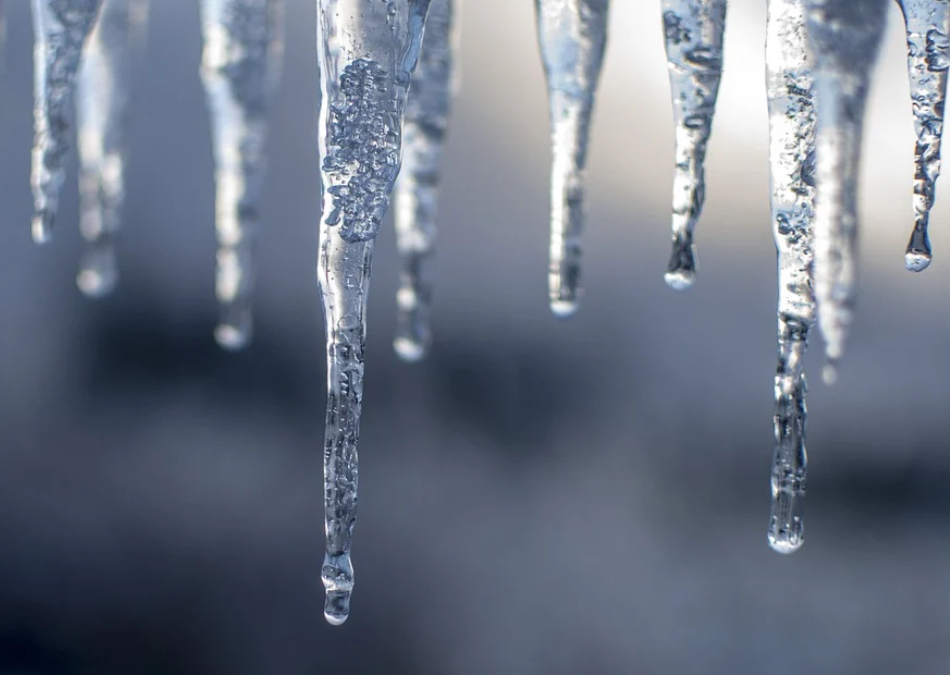 A system working through the central United States on Friday will bring a storm threat from the Plains to the Mid-Atlantic, and a snow/ice threat across the Great Lakes. A system out west will produce rain and snow.

Heavy rain and snow are expected out west, with feet of snow from the Cascades to the Sierra and over 3-5” of rain for parts of Oregon and northern California. A band of 2-6” snow is expected in the Upper Midwest, and 1-3” of rain will be possible in the mid-Mississippi Valley through Saturday.

More from UGA Today: “As hurricane Michael churned through the Gulf of Mexico to make landfall near Florida’s Apalachicola River in 2018, it left a sea of destruction in its wake. The path was easy to follow on land, but debris and infrastructure failures also diminished the river’s water quality and led to the death of roughly half the gulf sturgeon population there. A study by researchers at the University of Georgia with the U.S. Fish and Wildlife Service reveals new details in how a decrease in oxygen levels affected the river’s ability to sustain life in the days following the historic Category 5 storm. The results were published in the December issue of Transactions of the American Fisheries Society.”

‘A more profound appreciation for the complexity of natural ice formations’: Researchers unlock cause of ripples on icicles

More from the University of Toronto: “Experimental physicists growing icicles at the University of Toronto are closer to understanding why some form with ripples up and down their outsides, while others form with smooth, slick, even surfaces. As described in a study published in Physical Review E, by growing icicles from water samples with different contaminants like sodium chloride (salt), dextrose (sugar) and fluorescent dye, the researchers discovered that water impurities become entrapped within icicles as they form and subsequently create chevron patterns that contribute to a ripple effect around their circumferences.”

More from SRA: “Most of California’s population and its largest airports are located along the Pacific coastline, which is increasingly impacted by storm surges, sea level rise, and erosion due to climate change. In the next 30 years, sea level along the coast is expected to rise as much as 8 inches. All of this means more frequent and far-reaching flooding that will impact critical infrastructure like roads, power plants, and airports. A new study by scientists at University of California – Berkeley, has found that 39 out of 43 coastal airports in California have assets exposed to projected flooding that could disrupt their operations in the next 20 to 40 years. Sarah Lindbergh of University of California, Berkeley, will present her team’s findings during the Society for Risk Analysis Annual Meeting, Dec. 4-8 in Tampa, Florida.”