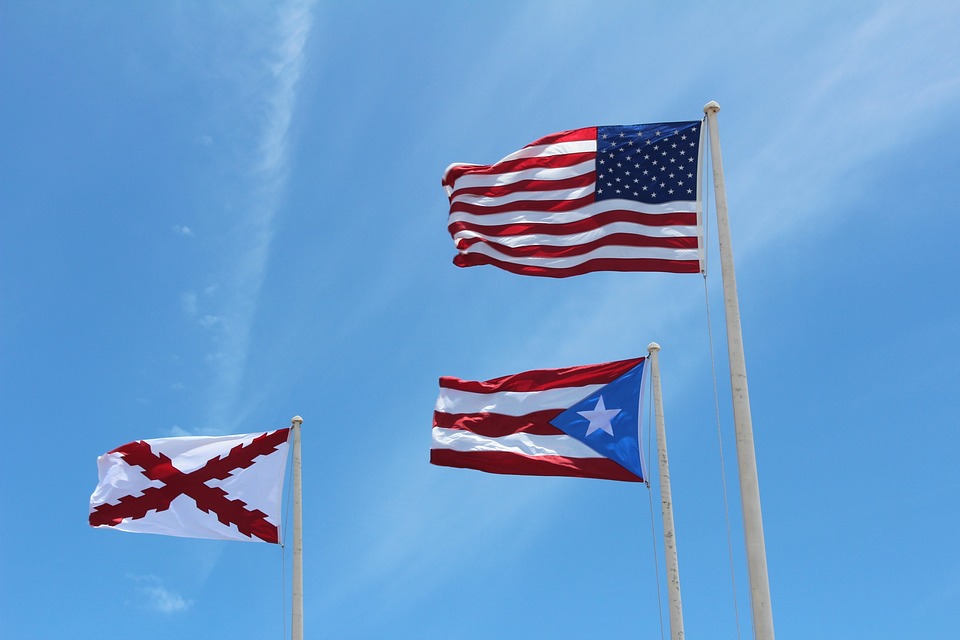 Several areas of showers and storms can be expected across the lower 48 on Monday. Several systems will bring storm chances across the northern tier of states. A low moving into California will bring rain potential and even some mixed snow in the Sierra. A few storms will be possible in the Southwest, Southeast, and southern Texas.

A few areas of heavy rain can be expected through Tuesday across the lower 48. One of those will be in parts of Northern California, with another in the Northeast. In some of these areas, rainfall amounts over 3” will be possible.

Earlier on Sunday, Hurricane Fiona made landfall in southwestern Puerto Rico near Punta Tocon at 3:20 PM AST. Catastrophic rainfall and flooding has been ongoing on Puerto Rico due to Fiona. Fiona will continue to move near the northern coast of Dominican Republic through Monday, near/east of the Turks and Caicos on Tuesday, and potentially near Bermuda late in the week.

America might be headed for a ketchup crisis. Here’s how climate change is affecting tomato crops.

More from Grid: “How do you like your tomatoes? Maybe on a sandwich or in a caprese salad? Or perhaps you prefer the processed versions — pasta sauce, pizza sauce or, of course, America’s favorite condiment: ketchup. Americans consume upward of 30 pounds of the fruit a year, three-quarters of that in processed form. While the commercially produced fresh fruit varieties are mostly grown in heavily controlled environments, away from the elements, climate change is looking like it will be a big issue for processing tomatoes (the ketchup-making kind). But, before you start stocking up on ketchup or (gasp) moving over to team mustard, there are a few factors at play that might make the situation less (or, yes, potentially more) dire.”

China lost its Yangtze River dolphin. Climate change is coming for other species next

More from CNN: “They called it the “Goddess of the Yangtze” – a creature so rare that it was believed to bring fortune and protection to local fishermen and all those lucky enough to spot it. But overfishing and human activity drove it to the brink of extinction and it hasn’t been seen in decades. “The baiji, or Yangtze River dolphin, was this unique and beautiful creature – there was nothing quite like it,” said Samuel Turvey, a British zoologist and conservationist who spent more than two decades in China trying to track the animal down. “It was around for tens of millions of years and was in its own mammal family. There are other river dolphins in the world but this one was very different, so unrelated to anything else,” Turvey said. “Its demise was more than just another species tragedy – it was a huge loss of river diversity in terms of how unique it was and left huge holes in the ecosystem.””

More from Oregon Live: “Huckleberries are highly sought after, but the coveted mountain fruit was difficult to find across much of northern Idaho and eastern Washington this year. Pickers were able to locate some productive plants and patches, but they frequently encountered healthy bushes that had few berries or none at all, The Lewiston Tribune reported Friday. “In general terms, this is not a very good year,” said Wayne Kasworm, a grizzly bear biologist for the U.S. Fish and Wildlife Service who tracks huckleberry production in the Selkirk, Cabinet and Yaak mountain ranges. With a changing climate, scientists like him increasingly are tracking huckleberries that are an important food source for grizzly bears and other wildlife and coveted by people as well.”