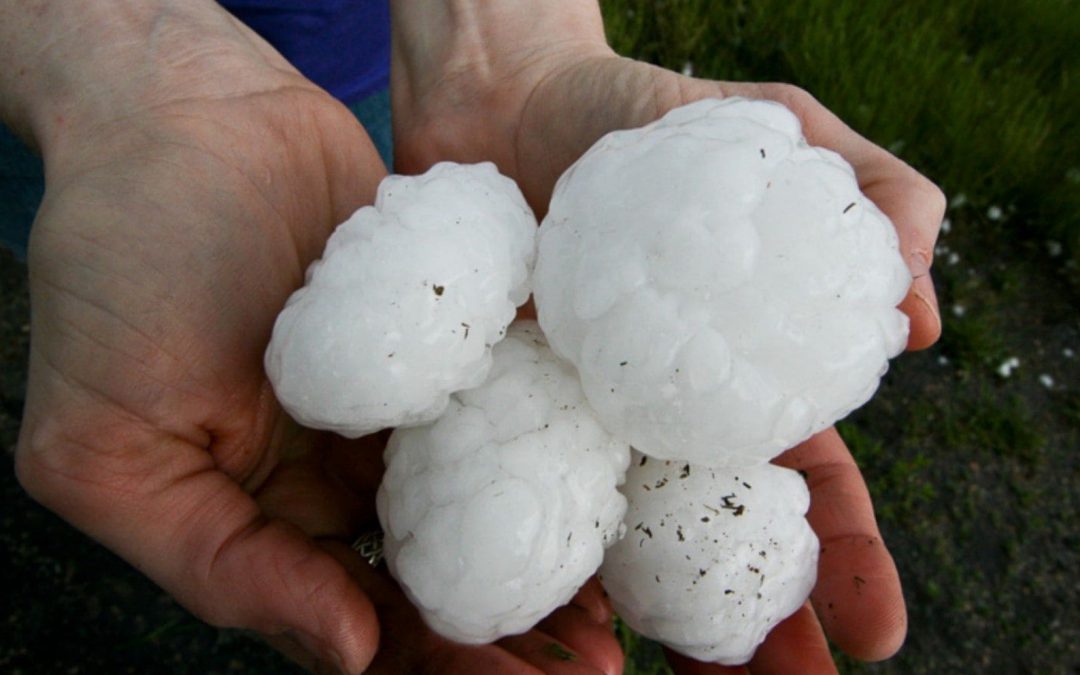 Hail and High Water. Hail events are decreasing, while hailstone sizes appear to be increasing? Is this natural variability or is there a climate signal in hail trends across the USA (and the world). The New York Times has an eye-opening story about the scientists who track big hail for a living. Here’s an excerpt: “…Dr. Kumjian and Dr. Brimelow have been creating a database of the largest hailstones recorded around the world. The two believe they have determined the maximum possible size of hail: just over three pounds and around a foot in diameter. They will present their findings in September at the second-ever North American hail research workshop in Boulder, Colo…” 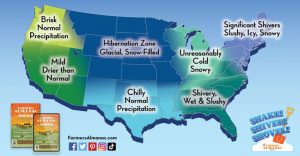 The 20 Coldest States in the U.S. Yes, rumor has it that “winter is coming”. The first few states on this list don’t come as much of a surprise, but Mental Floss delves into the list; here’s an excerpt: “…Unsurprisingly, Alaska took the “coldest state” crown with an average temperature of just 28.1° F—a solid 13 degrees frostier than runner-up North Dakota at 41.1° F. The gap between first and second place is far and away the largest on the entire graph. The averages for the rest of the top 20 fall between 41.8° F (Minnesota) and 49.5° F (Nebraska)…” 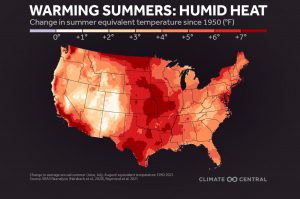 The Most Humid City in America? Well here’s a great honor, courtesy of a post at The Houston Chronicle, reminding us it’s not the heat, it’s the humility: “...Overall, Lake Charles, Louisiana, finished as the nation’s most humid city. Jackson and Meridian, Mississippi, came in second and third, respectively. On the other end of the spectrum, the study found the least humid cities to be Las Vegas (36%), Bishop, California (38%), Phoenix (46%), Tucson, Arizona (47%) and El Paso (50%)…” 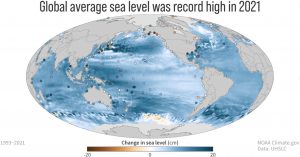 Rising Seas Could Swallow 650,000 Privately-Owned Properties by 2050. Based on what experts are predicting my sage advice for people interested in coastal property: rent, don’t buy (unless you have very deep pockets and can self-insure). Here’s an excerpt from a post at The Washington Post: “…Researchers at Climate Central took scientific data on projected sea level rise, as well as information about state tidal boundaries, and combined that with records on more than 50 million individual properties across hundreds of U.S. counties to identify parcels most likely at risk. Their conclusion: Nearly 650,000 individual, privately owned parcels, across as many as 4.4 million acres of land, are projected to fall below changing tidal boundaries by 2050. The land affected could swell to 9.1 million acres by 2100. According to Thursday’s analysis, properties with a collective assessed value of $108 billion could be affected by the end of the century, based on current emissions. But, the authors noted, because complete property values were not available for all counties, the actual total is likely to be far higher…”