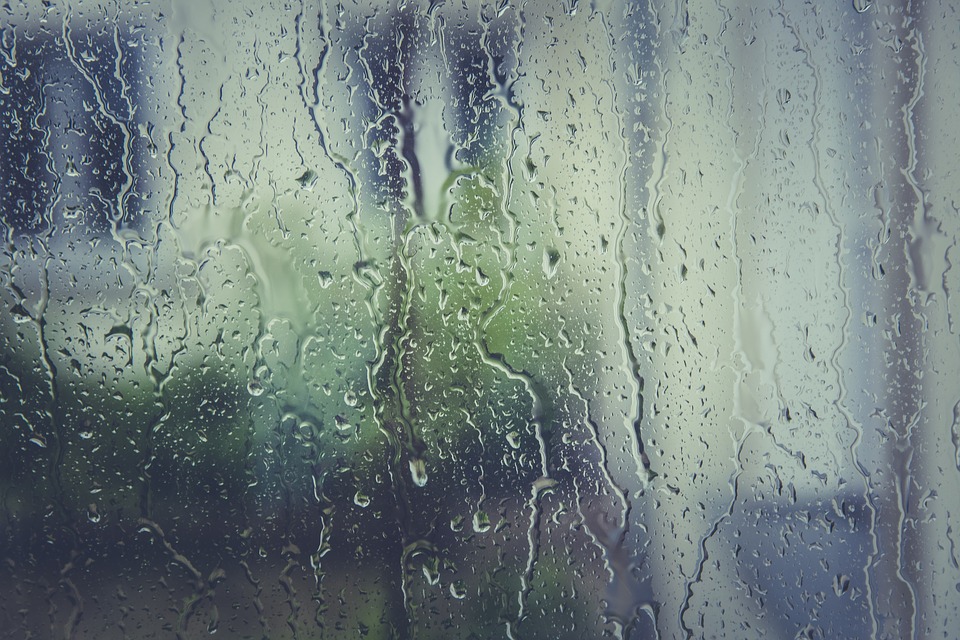 We’re tracking two systems across the lower 48 on Saturday. The lead system is an area of low pressure in the Great Lakes with a cold front extending to the Gulf Coast, bringing showers and thunderstorms. Some snow may mix in on the back side in the Upper Midwest. A second system in the Northwest will produce the potential of both heavy rain and heavy snow.

The system in the central/eastern United States could produce some areas of 3”+ of rain in the Mississippi Valley and Plains, with maybe an inch or two of snow on the back side of it. Meanwhile, the system in the Northwest will produce at least 3-5” of rain in coastal areas from northwest California to Washington, with feet of snow in the mountains.

These glaciers are on track to disappear within the next 30 years, new report shows

More from CNN: “The climate crisis is touching nearly every region of the world. But perhaps one of the most visible indicators of its impact is its effect on Earth’s iconic glaciers, a major source of freshwater supply. Glaciers have been melting at a breakneck pace in recent decades, leading to around 20% of global sea level rise since 2000.Now researchers at the UN Educational, Scientific and Cultural Organization have found that glaciers in one-third of the planet’s most beautiful parks and protected areas are set to disappear by 2050 – whether or not global warming is slowed. Among the glaciers on the brink of vanishing at World Heritage sites are those in two of the most visited and most beloved parks in the United States – Yellowstone National Park, which saw unprecedented flooding earlier this year, and Yosemite National Park.”

Report: 90% of all U.S. coal plants are contaminating groundwater

More from Grist: “More than 90 percent of the country’s coal plants are contaminating water across 43 states, according to a new report. And nearly half of them have no plans to clean up the mess. The study, released on Thursday by the environmental watchdogs Earthjustice and the Environmental Integrity Project, looked at 292 sites around the country, from the desert outside Las Vegas to the coast of Massachusetts. The researchers focused specifically on coal ash, a toxic byproduct of burning coal to produce power.”