Heavy Rain In The Lower Mississippi Valley And Out West – National Weather Outlook For December 29, 2022 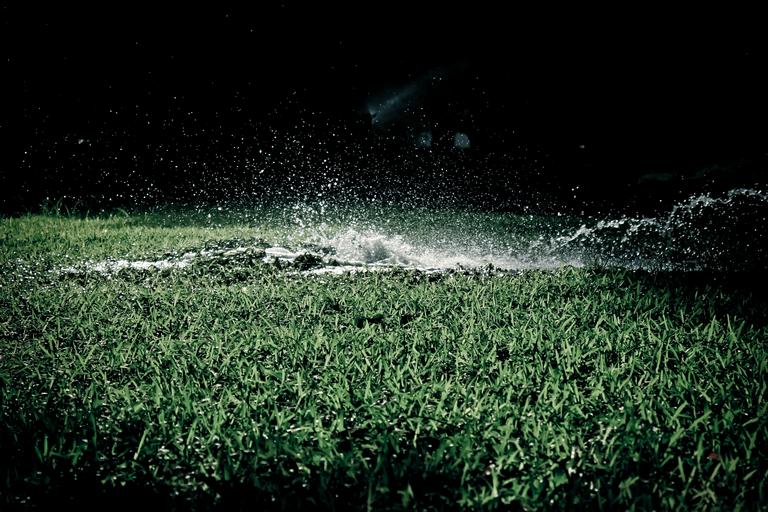 On Thursday, showers and thunderstorms will impact areas from the Great Lakes to the lower Mississippi Valley, with an additional cold front bringing snow in across the upper Midwest. A system out west will bring a mess of rain and snow to the region.

Through Friday evening, over 3” of rain could fall across portions of the lower Mississippi Valley and along portions of the West Coast. It’ll be the western mountains that see the heaviest snow, where several feel could pile up through the end of the year.

Venus and Mercury pair up on December 28

More from EarthSky: “Venus and Mercury have been getting closer in our sky for a few weeks. And today, December 28, 2022, they’re at their closest. Their conjunction happens at 9 UTC on December 29, 2022. That’s when Mercury will sweep 1.4 degrees north of Venus on our sky’s dome. And that’s about the width of three full moons. But don’t worry about that exact time. No matter where you are on Earth, the time to look for them is after sunset. You’ll find them low in the west, near the sunset point. The pair is in bright twilight. If you can’t see Mercury, aim binoculars at Venus to view Mercury and Venus in a single binocular field. Also, you can spot the ringed planet, Saturn, nearby in the evening twilight sky.”

Devastating disasters and flickers of hope: These are the top climate and weather stories of 2022

More from CNN: “From a small island in Polynesia to the white-sand beaches of Florida, the planet experienced a dizzying number of climate and extreme weather disasters in 2022. Blistering summer heat broke records in drought-stricken China, threatening lives and food production. In the United States, drought and sea level rise clashed at the mouth of the historically low Mississippi River. And in South Africa, climate change made rainfall that triggered deadly floods heavier and twice as likely to occur. Yet against the backdrop of these catastrophic events, this year also sparked some glimmers of hope”

More from Phys.org: “2022 was a landmark year for climate change action—and repercussions. President Biden signed the historic Inflation Reduction Act to boost clean energy and reduce greenhouse gas emissions in the midst of the hottest August on record for North America and Europe. Following a summer of historic flooding that put one-third of Pakistan under water, the United Nations Climate Change Conference COP27 in November recommitted to the goals set by the 2015 Paris Climate Agreement and agreed to help countries most vulnerable to climate change.”