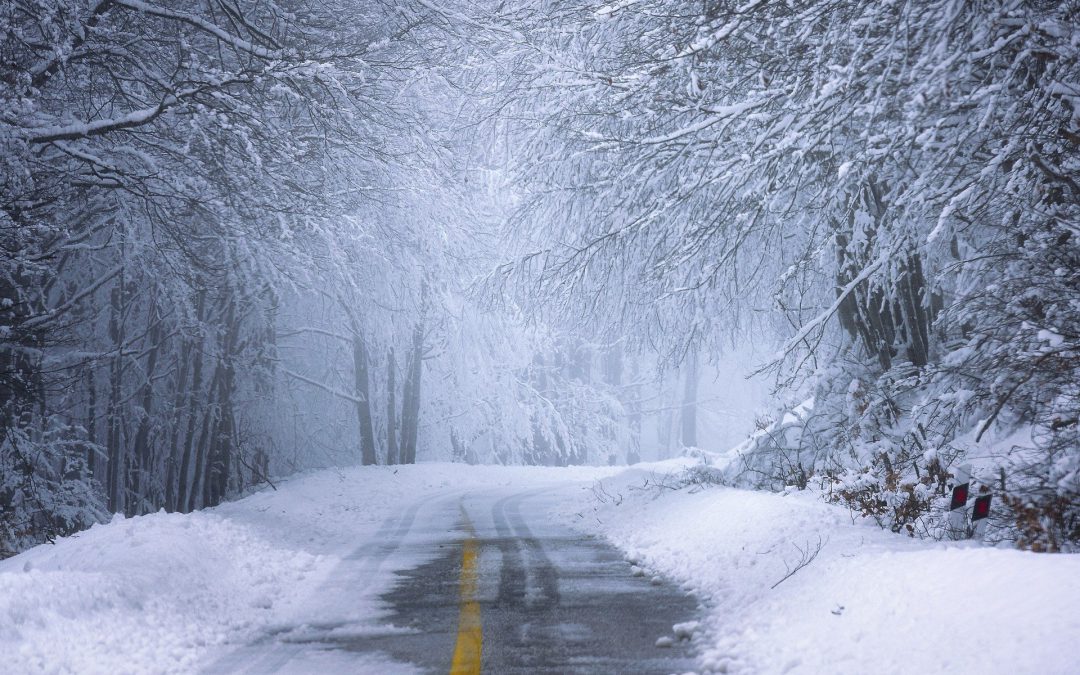 As a cold front continues to move east on Sunday, showers and storms will be possible from New England to the Southern Plains. Systems in the western United States will bring rain (even as far south as Los Angeles) and higher-elevation snow.

Heavy pockets of rain will continue to be possible from Saturday through Monday in the central United States and up in the Pacific Northwest. Meanwhile, feet of snow will be possible in the mountains of the Northwest.

More from the Capital Weather Gang: “Hours before citizens across the country cast their votes in a contentious midterm election, a sinister red moon will loom in the sky. The last total lunar eclipse of 2022 is set to stain the moon red during the wee hours of Tuesday morning. Residents across both coasts will be able to watch the spectacle for just under 90 minutes. Total lunar eclipses, commonly known as “blood moons,” only happen during full moons when the Earth completely shields the moon from the sun. Once the sun, earth and the moon are exactly aligned, light from simultaneous sunrises and sunsets around the earth project onto the moon, briefly causing a coppery-red coat on the moon’s surface. The more dust or clouds in the Earth’s atmosphere during the eclipse, the redder the moon will appear, according to NASA.”

More from the University of Washington: “In much of the United States, there is a twice-yearly shift in timekeeping between standard time and daylight saving time, or DST, which delays both sunrise and sunset to make mornings darker and evenings brighter. Recently, scientists, policy experts, lawmakers and citizens have debated abandoning the twice-a-year switch and adopting either year-round standard time or DST. A team of researchers at the University of Washington — led by postdoctoral researcher Calum Cunningham and Laura Prugh, an associate professor of quantitative wildlife sciences — have found that one of those options would sharply reduce a hazard common to much of the country: deer-vehicle collisions. In a paper published Nov. 2 in Current Biology, they report that adopting permanent DST in the United States would reduce deer-vehicle collisions and likely prevent an estimated 36,550 deer deaths, 33 human deaths, 2,054 human injuries and $1.19 billion in costs each year. Deer-vehicle collisions would decrease under permanent DST because skies would be brighter later into the evening.”

The UN Climate Talks Are About to Face Maddening Uncertainties

More from WIRED: “For years, the world has known what it has to do about climate change: hold the line at 1.5 degrees Celsius to stave off the worst effects of warming. To do so we need to make serious cuts to carbon emissions, fast—at least 42 percent from 2019 levels by 2030. That’s been the aim since 2015, when world leaders came together to sign the Paris Agreement. So around this time last year, when global climate negotiators arrived at the United Nations’ annual Conference of Parties meeting, known as COP26, they came with a clear mandate. Yet by the end of the marathon negotiations, they left Glasgow with the carbon arithmetic far from solved. One year later, the math still isn’t pretty. The margin of error? Somewhere between 0.9 and 1.3 degrees C past 1.5, according to a UN report released shortly before COP27, the next stop on the annual carousel of global climate talks, which begins on Monday.”