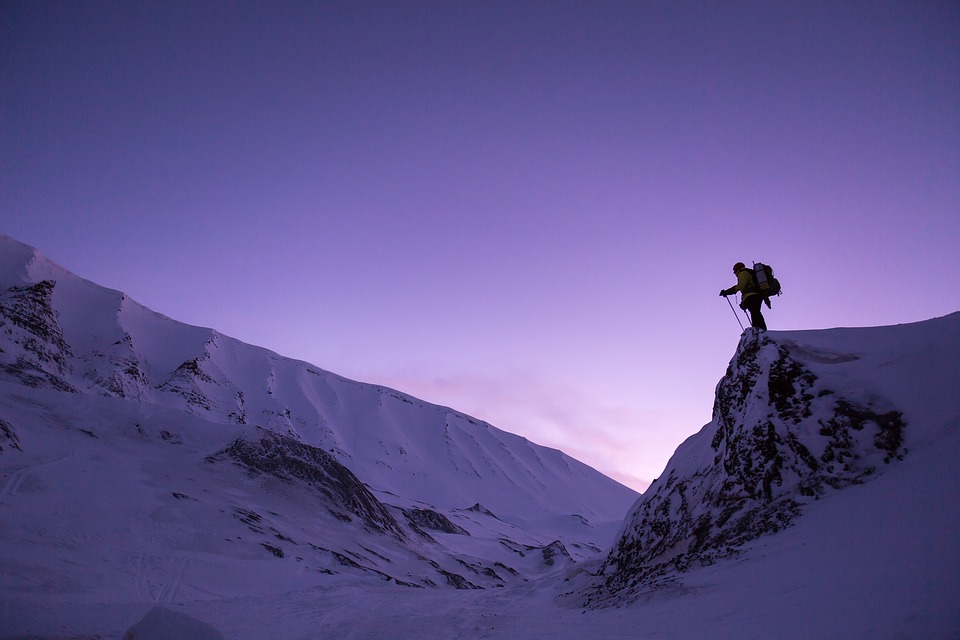 On Monday, an area of low pressure pushing through the Central United States will bring the potential of snow and ice from the Northern Plains to the Great Lakes, with showers and storms across much of the Mississippi Valley to the Mid-Atlantic. Some of the storms in the upper/mid-Mississippi Valley could be strong. Another system moving inland out west will bring additional heavy rain and heavy mountain snow. Ice and a mix of precipitation will also be possible in New England.

Heavy snow will continue to fall from the Sierra into parts of the Rockies, with feet expected. The heaviest additional rain will fall along parts of the West Coast into the Southwest, where some could see at least an additional 2-3” of rain.

How bad will 2023 tornado season be? Climate change may have fueled Alabama storms, experts say

More from AL.com: “A La Nina weather pattern, warm moist air coming from an unusually toasty Gulf of Mexico, likely juiced by climate change, and a decades long eastward shift of tornadoes came together to create the unusually early and deadly storm system that hit Alabama Thursday, meteorologists said. And it may be the start of a bad tornado year, one expert worries. Early signals, which could change, “indicate the overall pattern remains favorable for an above average tornadic year,” said Northern Illinois University meteorology professor Victor Gensini, who studies tornado patterns.”

The Key to California’s Survival Is Hidden Underground

More from WIRED: “Water is urban planners’ nemesis. Because the built environment is so impervious to liquid, thanks to all that asphalt, concrete, and brick, water accumulates instead of seeping into the ground. That’s how you get the extreme flooding that has plagued California for weeks, so far killing 19 people and causing perhaps $30 billion in damages. Traditionally, engineers have treated stormwater as a nuisance, building out complex infrastructure like drains and canals to funnel the deluge to rivers or oceans before it has a chance to puddle. But in California and elsewhere, climate change is forcing a shift in that strategy. As the world warms, more water evaporates from land into the atmosphere, which itself can hold more water as it gets hotter. Storms in the Golden State will come less frequently, yet dump more water faster when they arrive. Stormwater drainage systems just can’t get the water away fast enough.”

The Surprising History of Climate Change Coverage in College Textbooks

More from Inside Climate News: “If you were an American college student studying biology in the 1970s, your course textbook probably contained information about standard topics like photosynthesis, cellular division, genetics and food chains. But you might also have come across something less expected, tucked in the last few pages of your book: an explanation of the greenhouse effect and what it could mean for global temperatures in the future. “​​I was really, really surprised that it had been in our textbooks for that long,” said Jennifer Landin, an associate professor of biological sciences at North Carolina State University whose accidental discovery of a passage about global warming in a 1978 textbook sparked the idea to conduct a study of climate change coverage in undergraduate course materials. In the study, published in December, Landin and her co-author, Rabiya Arif Ansari, sought to understand how climate change was taught in college classrooms by analyzing 57 textbooks from the past 50 years.”