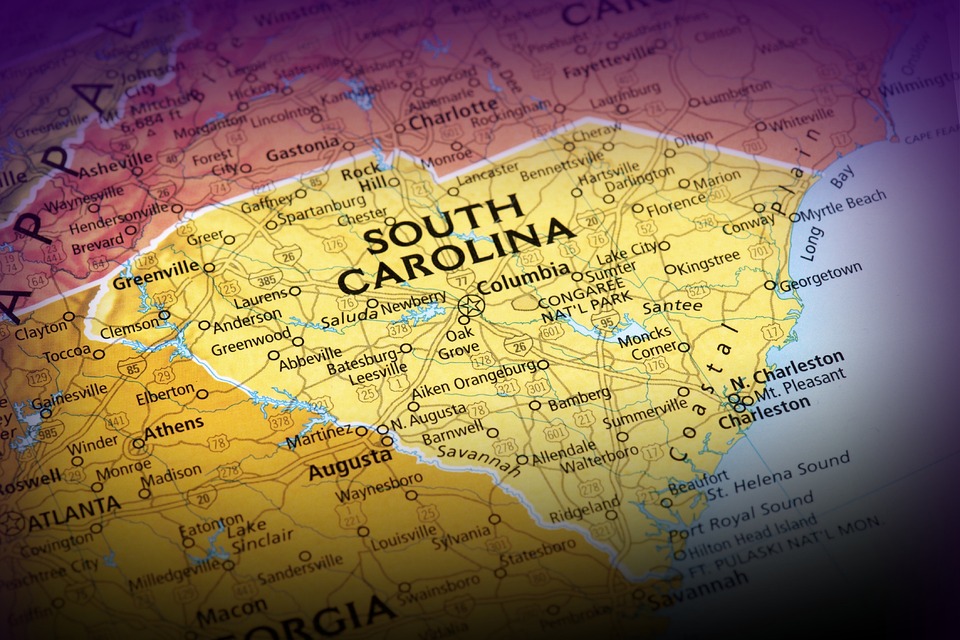 There will be two main batches of precipitation across the lower 48 on Friday. The first will be across the eastern United States, connected to Ian as the system makes another U.S. landfall along the South Carolina coast. The second will be back in the Northern Plains and the Rockies where showers and storms will be possible, as well as some snow in higher elevations.

The heaviest rain through Saturday evening will be in the Mid-Atlantic, where several inches of rain could fall in association with Ian. Some snow accumulation could occur in the higher elevation of the Rockies.

After crossing over Florida Wednesday into early Thursday and being downgraded to a tropical storm in the process, Ian emerged back into the Atlantic and has regained hurricane strength. It is expected to make another landfall in South Carolina on Friday.

Ian weakens to tropical storm as it pummels Florida

More from Axios: “Hurricane Ian weakened to a tropical storm early Thursday, but the National Hurricane Center warned it’s still battering the Florida Peninsula with strong winds, heavy rains and storm surge. Driving the news: Since making landfall as a high-end Category 4 storm Wednesday afternoon, Ian has knocked out power to nearly 2.5 million people as it inundated densely populated coastal communities known for attracting tourists and retirees — including Fort Myers, Cape Coral, Naples and Sanibel Island. More than 2,000 flights into, within or out of the U.S. were canceled as of mid-morning Wednesday, according to flight tracking website FlightAware.”

Nord Stream gas leaks may be biggest ever, with warning of ‘large climate risk’

More from The Guardian: “Scientists fear methane erupting from the burst Nord Stream pipelines into the Baltic Sea could be one of the worst natural gas leaks ever and pose significant climate risks. Neither of the two breached Nord Stream pipelines, which run between Russia and Germany, was operational, but both contained natural gas. This mostly consists of methane – a greenhouse gas that is the biggest cause of climate heating after carbon dioxide. The extent of the leaks is still unclear but rough estimates by scientists, based on the volume of gas reportedly in one of the pipelines, vary between 100,000 and 350,000 tonnes of methane.”

More from Canary Media: “The biggest grid battery complex in the U.S. is also the most fire-prone. The latest fire ignited in the wee hours of Tuesday, September 20 at utility PG&E’s Elkhorn plant in the coastal town of Moss Landing, California. The Tesla-supplied battery plant sits at a utility substation right next door to the Moss Landing battery plant, owned by electric generating company Vistra, which suffered two fires of its own in the last year and had to shut down for months. Monterey County confirmed that last week’s fire affected only one Tesla Megapack enclosure, and it was contained by the evening of the same day.”