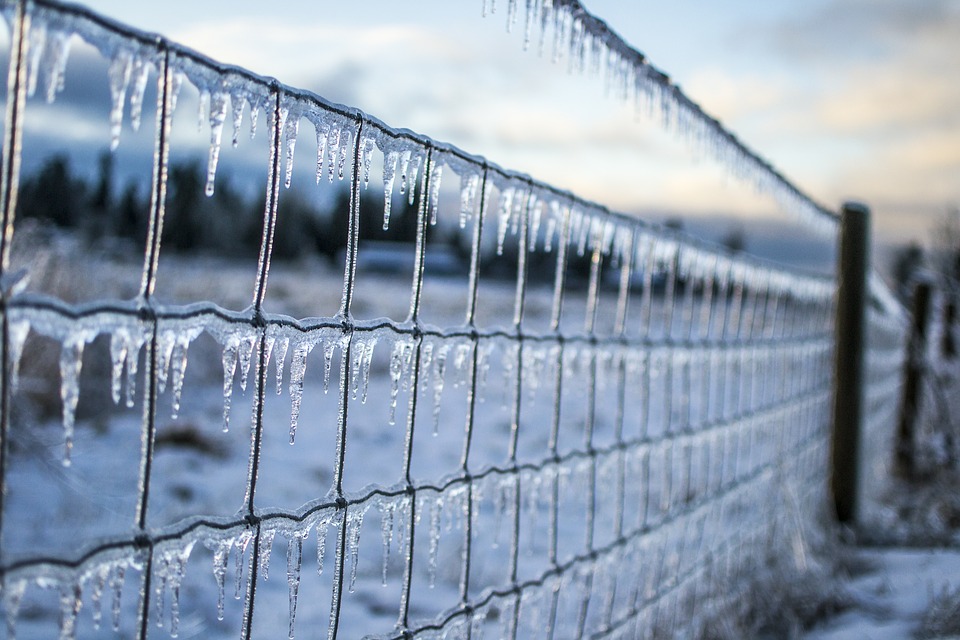 For the second day of the New Year on Monday, we’ll be watching a complex system in the central United States bringing heavy snow and ice concerns from the Front Range to the Upper Midwest and the potential of severe weather in the southern U.S. Meanwhile, a new cold front approaching the west coast will renew rain and snow chances across the region.

On the north, colder side, of the system impacting the U.S., significant snow and icing is expected from the Front Range to the Upper Midwest. At least a half a foot to a foot of snow is possible from Wyoming to Wisconsin. Freezing rain could bring at least a quarter inch of ice accumulation across northern Iowa and southern Minnesota. Meanwhile, storms could bring over 3” of rain through Tuesday evening in the mid/lower Mississippi Valley.

Meanwhile, on the south side of this system, we will be watching the threat of severe weather on Monday when we have a threat level 3 of 5 (Enhanced Risk) in place across parts of Oklahoma, Texas, Arkansas, and Louisiana. This Enhanced risk area includes Shreveport (LA), Little Rock (AR), and Tyler (TX). Strong thunderstorms are expected to develop across the southern United States Monday afternoon, lasting into the overnight hours as they travel eastward. A mix of individual and linear segments are possible (and some areas could see several rounds). The greatest threats from these strong storms will be tornadoes (some potentially of significant strength) and damaging winds.

More from StarWalk: “2023 is an exceptional year with 13 Full Moons, four (or two, depending on what source to rely on) Supermoons and one Blue Moon. Track all of them with this calendar and learn their names and meanings.”

Fixing the US power grid: A challenge for 2023 and beyond

More from Canary Media: “The grid may be the weakest link in the chain connecting the U.S. to a clean energy future. Strengthening it to support the decarbonization of the country’s electricity system will take hundreds of billions of dollars of new investment, according to multiple studies. But money alone won’t be enough. It will also require a rapid evolution of the regulatory structures that determine how high-voltage transmission lines get built. Tricky regulatory issues include how to site the lines without running roughshod over landowner rights or harming the environment, how to speed up the construction process, and how to determine who should cover the costs.”

More from Electrek: “Those big yellow diesel school buses are a thing of the past as the US moves to zero-emission transportation. For those wondering how students and drivers are reacting to the transition, the Montgomery County Public School, which currently operates the largest electric school bus fleet in the US, gives us an inside look at how it’s going so far. Montgomery County Public Schools (MCPS) is leading the charge for clean transportation to and from school, deploying the largest electric school bus fleet in the nation. The school district expects to transition to a fully electric fleet within the next ten years as part of its pledge to reduce carbon emissions by 100% by 2035.”