Icing Concerns In The Northwest & Blizzard Conditions In The Great Lakes – National Weather Outlook For December 22, 2022 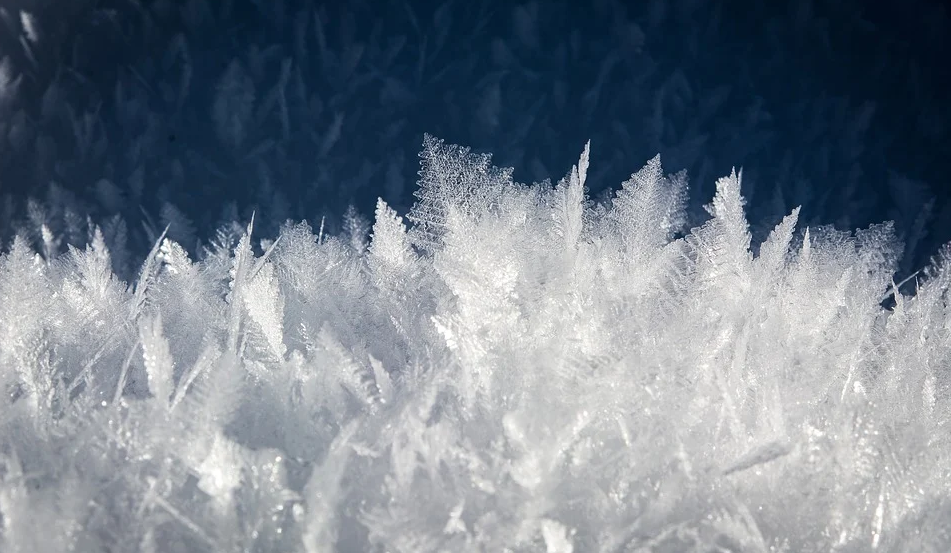 We got Grinchy weather heading into Thursday. The area of low pressure across the Great Lakes will deepen as we head throughout the day, causing winds to increase across the central and eastern United States Thursday into the weekend. That system will continue to bring snow issues from the Great Lakes and Northeast down into parts of the Deep South and back into the central Plains. Some icing will also be possible. Meanwhile, a new system in the Pacific Northwest brings its own issues including snow and ice to areas like Seattle and Portland.

Several inches of snow is expected to accumulate around the Great Lakes over the next few days, with the potential of up to two feet in parts of Michigan. Out in the warmer sector, parts of New England could see over three inches of rain.

The greatest potential of significant icing with this system in the eastern two-thirds of the U.S. will be in the Allegheny and Potomac Highlands of western Maryland and eastern West Virginia where up to a quarter inch of ice will be possible. This would mostly fall on Thursday.

Strong winds of at least 35 mph (potentially reaching the 50 mph range in some locations) are expected during the second half of the week heading into the holiday weekend.

As the next system moves into the Pacific Northwest Thursday into Friday, snow and ice will fall across the region – including in Seattle and in Portland. In some areas of Oregon, up to a half inch of ice could fall. This will greatly impact travel across the region and could cause power outages.

More from CBS News: “What happens when a star gets too close to a black hole? “Unusually close” observations from NASA reveal just how complex and catastrophic it can be. The agency’s Jet Propulsion Laboratory said on Tuesday that multiple telescopes recently watched a massive black hole about 10 times the mass of our sun located about 250 million light-years away from Earth “tearing apart an unlucky star that wandered too close.” It was the fifth-closest observation of such an occurrence, known as a tidal disruption event, and was first spotted on March 1, 2021.”

US Postal Service commits to buying 100% electric trucks by 2026

More from Electrek: “In a major reversal, the US Postal Service (USPS) has announced that it will ensure that 75% of new vehicles purchased in the next several years will be electric. By 2026, that will increase to 100% of purchases. The USPS announced in a press release that it expects to acquire at least 66,000 battery electric delivery vehicles from defense contractor Oshkosh as part of its 106,000 vehicle acquisition plan for deliveries between now and 2028. Further, 21,000 additional commercial off-the-shelf vehicles are also expected to be battery electric.”

Gas for coal? Debate rages on as electric companies invest.

More from E&E News: “Some of the largest coal-burning power plants in the nation are being fast-tracked for retirement and replaced in part by cheaper, cleaner renewable energy — a trend that should accelerate following enactment of landmark federal climate legislation. But in saying goodbye to coal, utilities like DTE Energy Co. and AES Corp. are proposing new fossil fuel investments they insist are essential for reliability at a time when electric generation is increasingly dependent on weather. DTE plans to exit coal entirely years earlier than planned — in 2035 — and it wants to retrofit one its coal plants, the 1,300-megawatt Belle River plant near Detroit, to burn gas. In Indiana, AES wants to repower coal units totaling 1,052 MW at its Petersburg plant in similar fashion.”