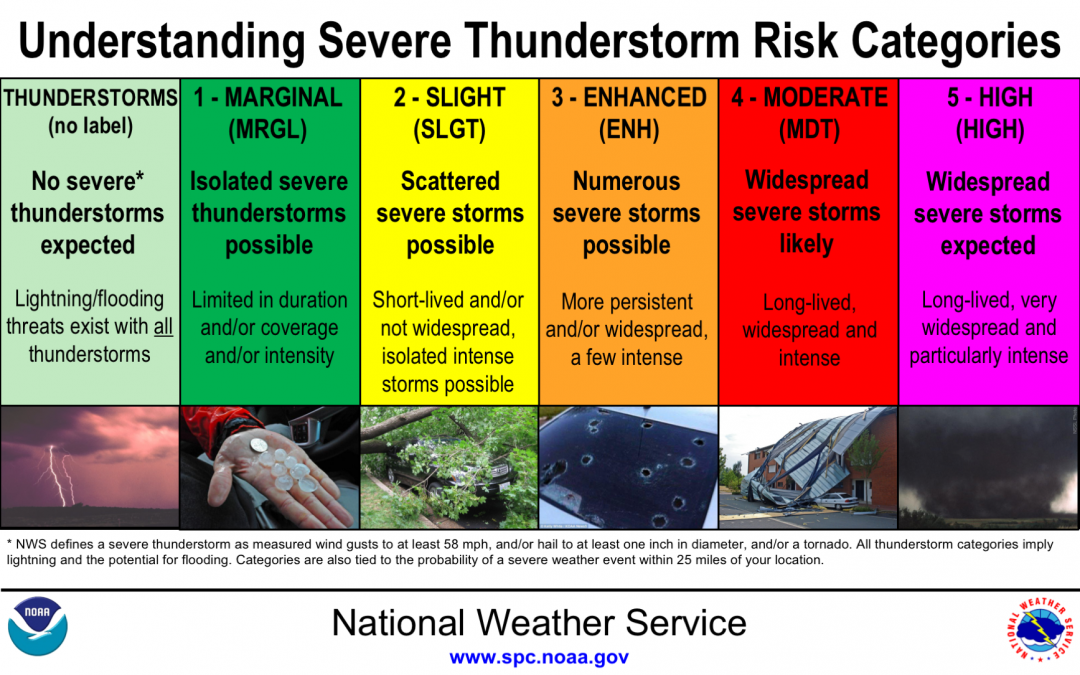 Three different systems are impacting the United States as we head through Sunday. First, showers, storms, and upper elevation heavy snow are expected in the western United States with a system that’ll bring major impacts in the central U.S. into the work week. A system in the eastern Great Lakes will produce rain and snow showers. Storms will be possible in the Deep South with a couple of areas of low pressure.

The heaviest precipitation through Monday will be in the western United States, where several feet of snow and several inches of rain could accumulate.

Forecast loop from 6 AM CT Monday to 6 PM CT Thursday.

As the system that is impacting the western United States this weekend moves eastward, we are expecting to see a slow-moving area of low pressure bring numerous weather impacts to the upper Midwest as we head into next week. These impacts will include the potential of heavy snow and blizzard conditions, icing, and rainfall. This system is a few days out, and there are still uncertainties in the overall track of the system. Those uncertainties will make a difference in some areas as to what type of precipitation occurs and when, which leads to uncertainty in overall snow and ice amounts.

Probability of 6”+ Of Snow Through Wednesday Night: The highest odds of seeing at least 6” of snow appear to be across portions of the Dakotas into northern and central Minnesota with this system as we head through the middle of the week. This amount of snow will definitely cause hazardous driving conditions.

Severe Threat Tuesday: This system will also bring the threat of severe weather in portions of the southern United States. Already, the equivalent of an Enhanced Risk of severe weather is in place across portions of Arkansas, Texas, Louisiana, and Mississippi for Tuesday and Tuesday Night. Tornadoes, damaging winds, and large hail will be possible.

Why are stars so bright on winter nights?

More from EarthSky: “It’s almost winter in the Northern Hemisphere (summer in the Southern Hemisphere), and if you look outside in the evening you’ll see you’ll see many bright stars. Beginning around now, the evening sky as seen from around the world will look clearer and sharper than it did 6 months ago, assuming no clouds are in the way. On December, January and February evenings our evening sky faces away from the center of our Milky Way galaxy. Instead, we look toward our galaxy’s outskirts at this time of the year. There are fewer stars between us and extragalactic space now. We’re also looking toward the spiral arm of the galaxy in which our sun resides – the Orion Arm – and toward some gigantic stars. These huge stars are relatively close to us, within our own galactic neighborhood and local spiral arm, so they look bright.”

As scientists in Hawaii carefully monitor the risks of Mauna Loa’s eruption, some ‘lava junkies’ can’t stay away

More from CNN: “Since Hawaii’s Mauna Loa began erupting last week, photographer CJ Kale has sacrificed hours of sleep, rising before dawn to catch the volcano against the sunrise and working late into the night to capture its magnificent glow. For years, Kale has been going to extraordinary lengths to photograph volcanic events, including swimming just feet from flowing lava as it cascaded into the ocean. He is among a handful of self-proclaimed “lava junkies” who are willing to put themselves at risk to witness volcanoes up close. “It’s kind of our fix,” he said. “It’s what gives us our excitement. It’s what gives us our adrenaline for the day.” As a longtime lava chaser, he knows his threshold for what is possible has grown higher than most. “There’s definitely a range (of lava junkies) and my group of friends is definitely the far outer limits of that range. We push a little far, yeah, but I wouldn’t recommend pushing it far for everybody.””

Soil in Midwestern US is Eroding 10 to 1,000 Times Faster than it Forms, Study Finds

More from UMass: “In a discovery that has repercussions for everything from domestic agricultural policy to global food security and the plans to mitigate climate change, researchers at the University of Massachusetts recently announced that the rate of soil erosion in the Midwestern US is 10 to 1,000 times greater than pre-agricultural erosion rates. These newly discovered pre-agricultural rates, which reflect the rate at which soils form, are orders of magnitude lower than the upper allowable limit of erosion set by the U.S. Department of Agriculture (USDA). The study, which appears in the journal Geology, makes use of a rare element, beryllium-10, or 10Be, that occurs when stars in the Milky Way explode and send high-energy particles, called cosmic rays, rocketing toward Earth. When this galactic shrapnel slams into the Earth’s crust, it splits oxygen in the soil apart, leaving tiny trace amounts of 10Be, which can be used to precisely determine average erosion rates over the span of thousands to millions of years.”