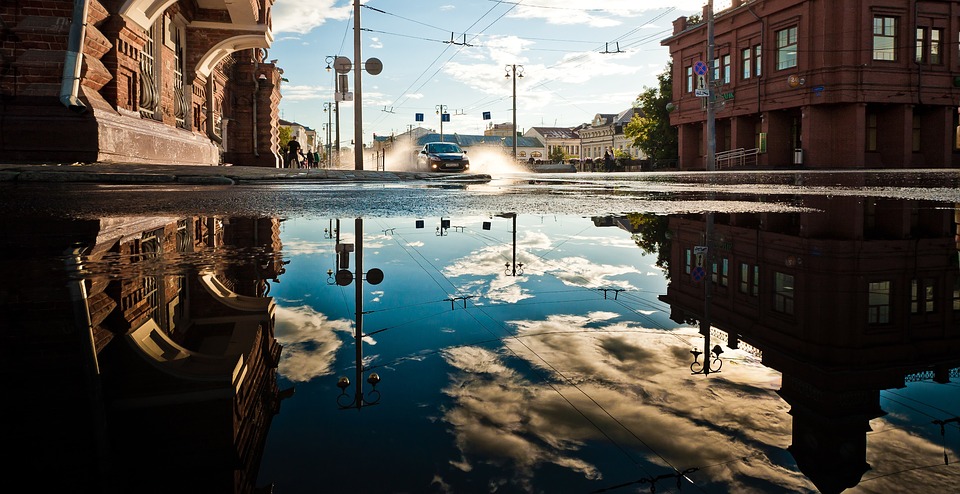 On Friday, rain and snow chances (with even some ice) will continue from New England down the Appalachians due to an advancing system. Storms will also be possible in the Outer Banks and across Florida due to the cold front. Out west, another atmospheric river system will start to impact the region.

The heaviest rain and snow will continue to be out west through the first half of the weekend due to the continued onslaught of atmospheric river systems. However, we’re also watching the potential of heavy snow in parts of New England.

While the latest atmospheric river was aimed at northern California into Oregon Thursday, we will see a couple more rounds of rain impact central and southern California Friday and into the weekend. Coastal areas through Sunday morning could see at least an additional 3-6” of rain. Flooding concerns are expected to continue across the state, especially this weekend with the additional rounds of rainfall.

Biggest US Grid Had 23% Power-Plant Failure in December Storm

More from Bloomberg: “The largest US grid operator saw almost one-fourth of power plants serving 65 million people shut down during the Christmas weekend storm, pushing the region to the brink of blackouts. In the first autopsy of the winter freeze that strained PJM Interconnection LLC last month, the grid operator saw 23% of its power-generation fleet shut down on the morning of Dec. 24, according to a presentation released Wednesday. PJM manages the electrical network that stretches from New Jersey to Illinois. Natural gas-fired plants accounted for 70% of the almost 46 gigawatts of outages and few of the power generators gave notice of impending failure, leaving the grid operator in the lurch as temperatures plunged and electricity demand surged during the holiday weekend. One gigawatt is enough to power about 800,000 homes in the PJM region.”

How climate change will make atmospheric rivers even worse

More from the Washington Post: “In recent weeks, a slew of storms has slammed California, bringing torrential rains and deadly flooding. Storms are typical in the winter, including those associated with atmospheric rivers, or long and wide plumes of water vapor flowing from the tropics. But as Earth warms, climate scientists warn these atmospheric river events may be amplified, bringing even more destruction. In other words, the recent events could be just a modest preview of what’s to come in warmer years ahead. The impact of these storms is a paradox. Atmospheric rivers generally provide precipitation critical to a region’s water cycle. These massive rivers, which sometimes carry 15 times the water volume of the Mississippi River, deliver half of the western United States’ total precipitation in less than 15 total days. But too much rain in a short amount of time can have devastating effects on communities. Atmospheric rivers account for nearly 90 percent of California’s flood damage. Infrastructure has been destroyed and more than a dozen people have been killed by the storms of the past two weeks.”

Switching to an electric car saves money. Unless you’re poor.

More from Grist: “The appeal of electric cars is straightforward: Owners get to save money by skipping trips to the gas station and feel good about doing their part to cut carbon emissions. That’s part of the reason why U.S. sales are currently soaring, with electric vehicles expected to make up 10 percent of the cars and light-duty trucks on roads in 2030. This is good news for the climate, since transportation is the single largest source of emissions in the country. The decision to switch to electric-powered vehicles benefits 9 out of 10 U.S. drivers, but the lowest income Americans get left behind, according to the results of a new study from the University of Michigan.”