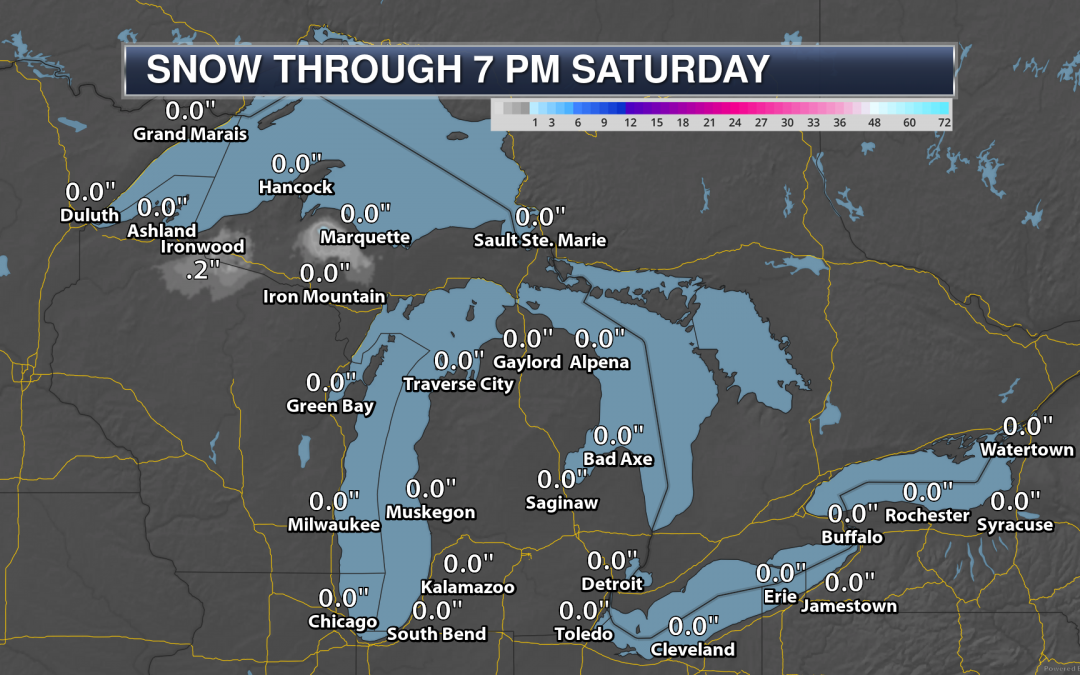 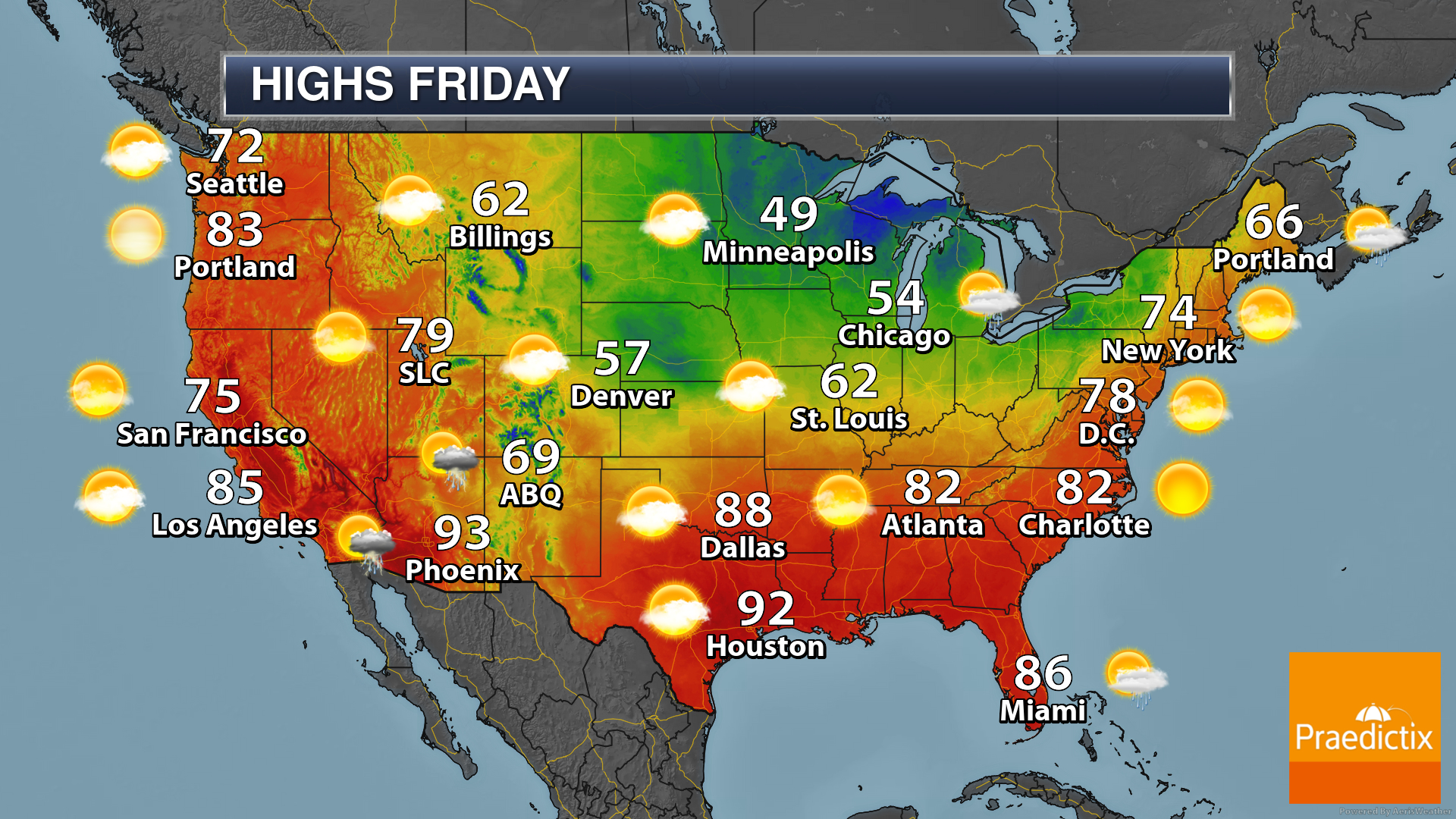 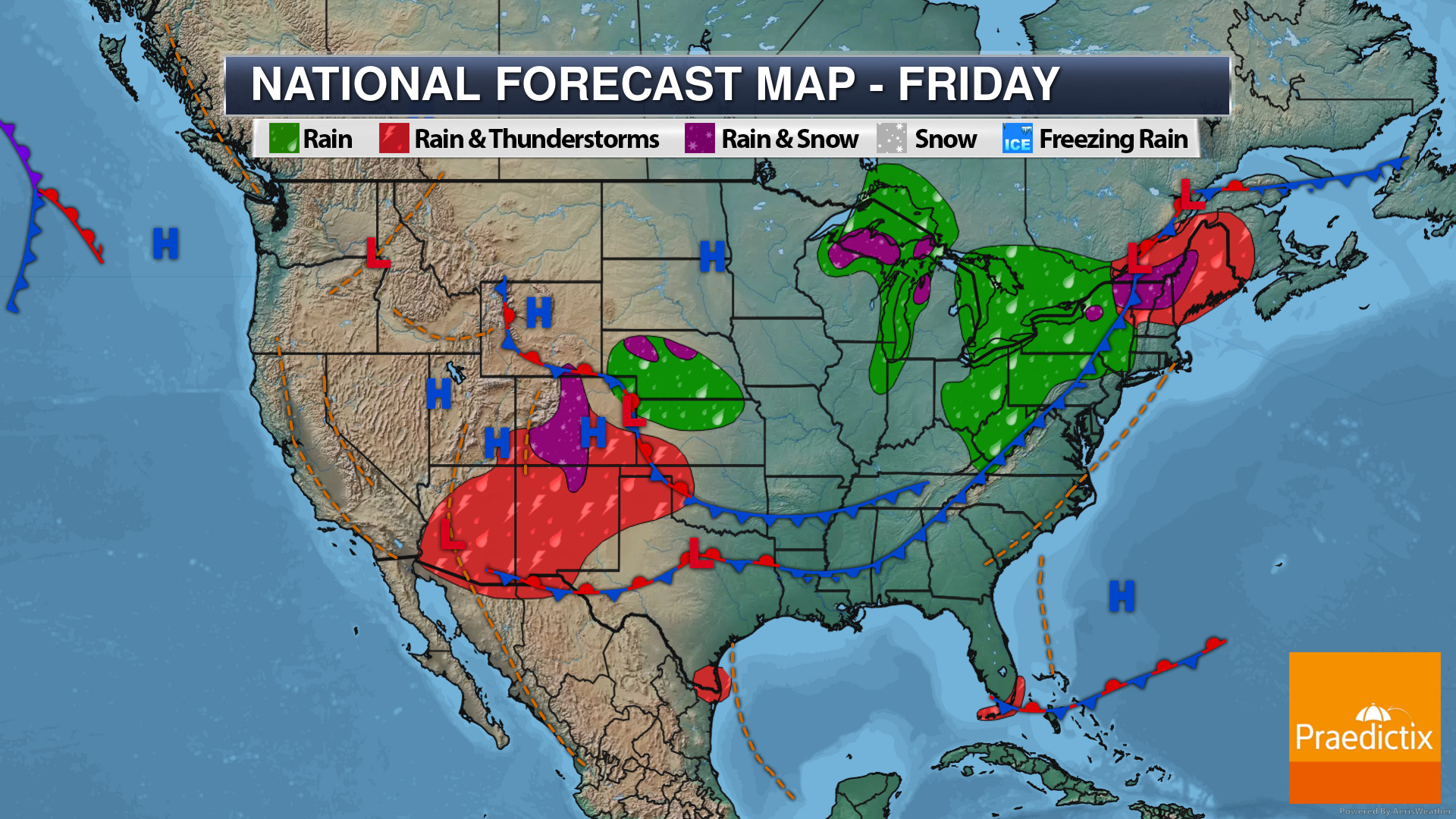 An area of low pressure moving eastward across portions of Canada on Friday will help produce showers and maybe some mixed-in snow from the Great Lakes into the Northeast. A stubborn upper-level low in the Southwest will bring the potential of storms and snow at higher elevations. 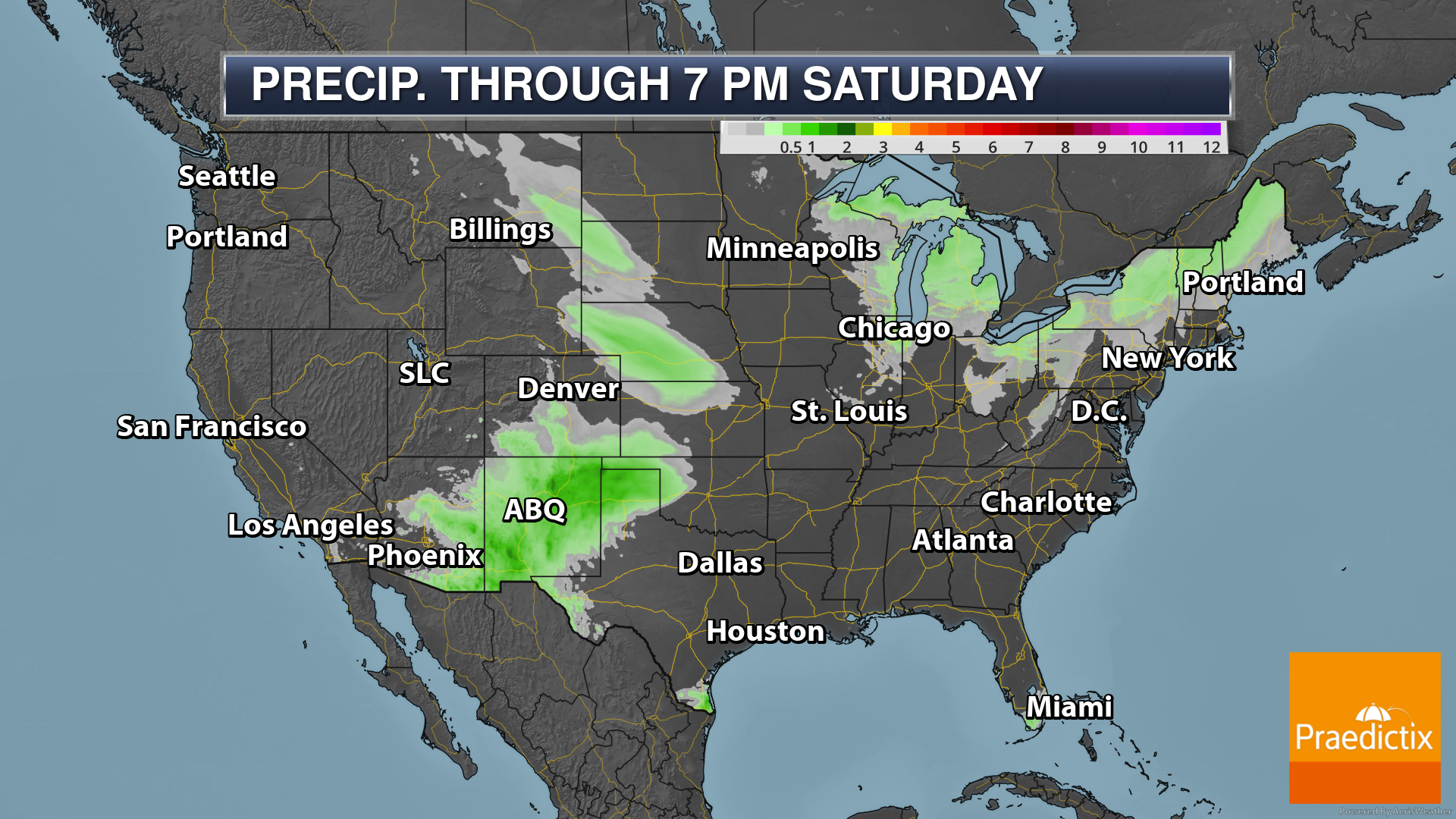 The heaviest rain through Saturday will be in parts of the Southwest into the Central/Southern Plains where an inch or two could fall. 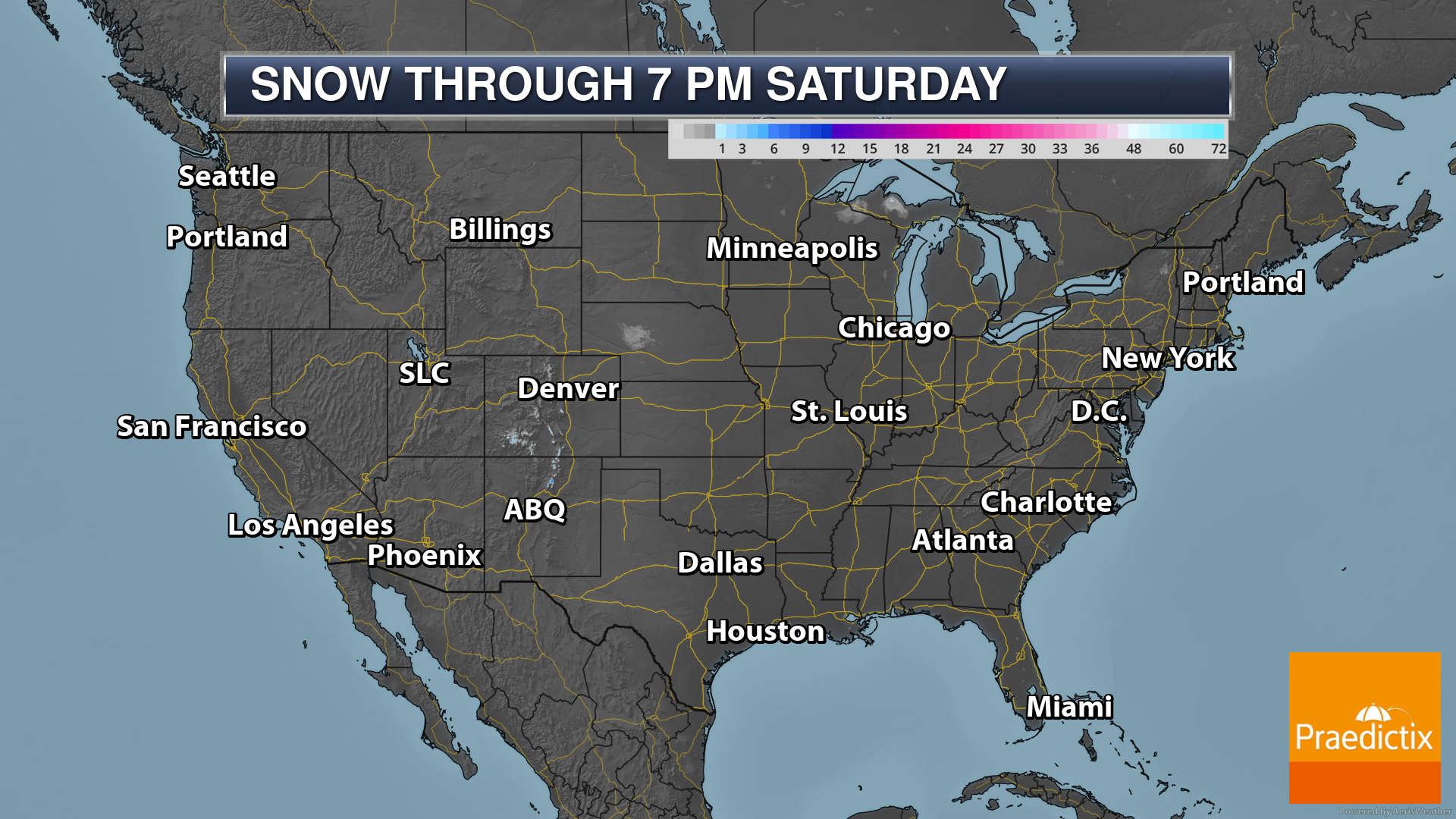 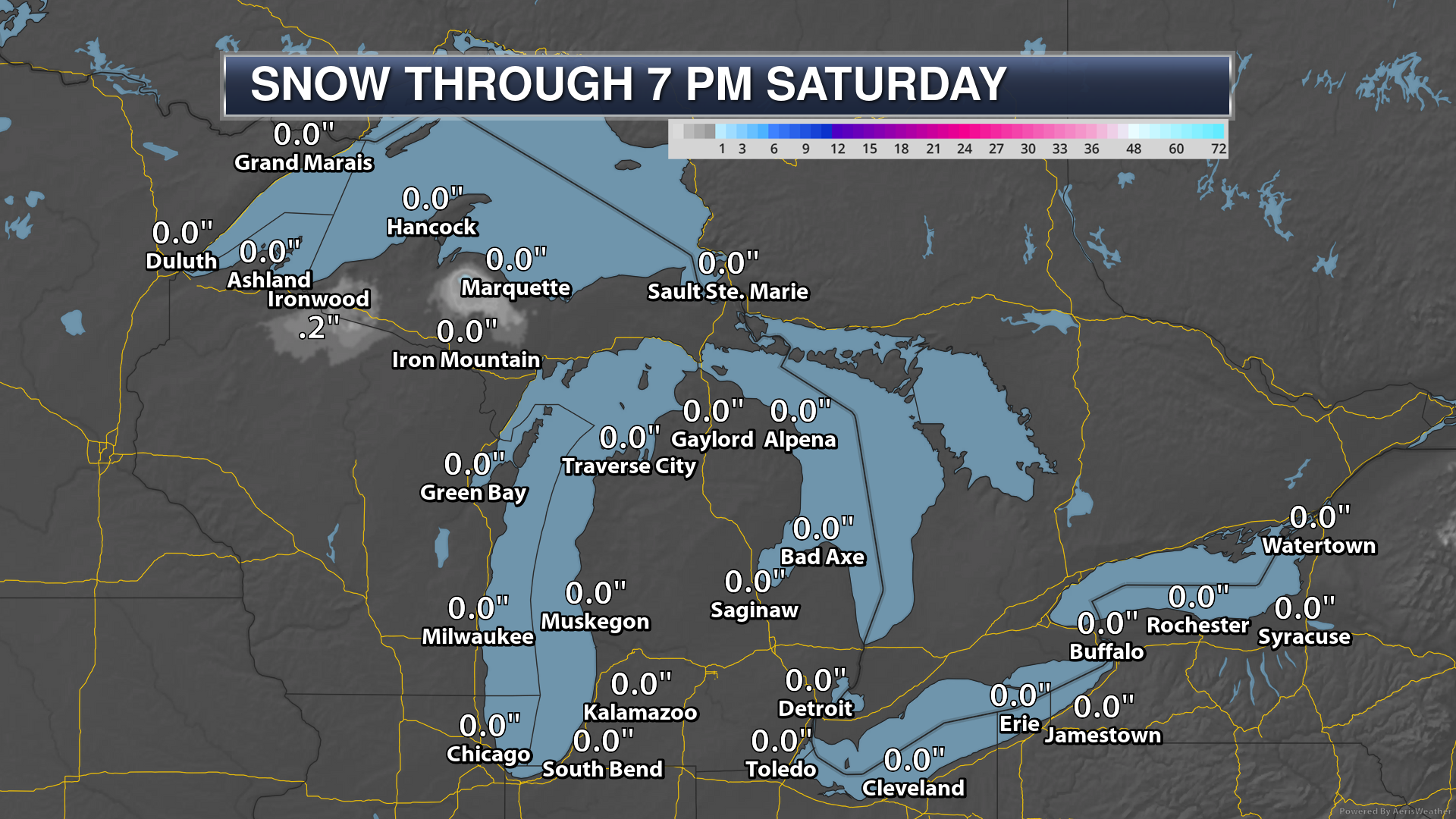 A few batches of snow will be possible mainly through the end of the week across the lower 48 – in parts of Minnesota and the Great Lakes as well as Nebraska Thursday Night into early Friday, and in parts of the Colorado Rockies over the next few days.

More from EarthSky: “The Pan-STARRS 2 telescope in Hawaii discovered a new asteroid on September 12, 2022, that might be as large as a half-mile wide. Additional observations, including some on October 5, 2022, from Steward Observatory at the University of Arizona, confirmed the asteroid’s path. The Minor Planet Center has given the asteroid the designation 2022 RM4. Despite the Minor Planet Center listing it as a Potentially Hazardous Asteroid, it poses no threat to Earth. It will come just under six times the moon’s distance from Earth on November 1, 2022. That’s far enough away that we’ll be safe. But it’s close enough that some telescope-owners might get a peek.”

More from CarbonBrief: “The droughts seen across the northern hemisphere this summer were made “at least 20 times more likely” by human-caused climate change, according to a new “rapid-attribution” study. The summer of 2022 saw Europe’s worst drought in 500 years. A combination of record-breaking temperatures and low rainfall caused rivers to dry, wildfires to rage and crop failures to compound already high food prices. Elsewhere, the American west experienced its most extreme drought conditions in 1,200 years and sections of the Yangtze – China’s longest river – reached their lowest level since at least 1865 amid extreme temperatures and a “severe lack of rainfall”.”

North Dakota, Minnesota want to form a hydrogen hub — what does that mean?

More from the Grand Forks Herald: “The governors of North Dakota, Minnesota, Montana and Wisconsin have signed a memorandum of understanding to develop the Heartland Hydrogen Hub and receive federal funding that was announced by the U.S. Department of Energy late last month. North Dakota Gov. Doug Burgum, Minnesota Gov. Tim Walz, Montana Gov. Greg Gianforte and Wisconsin Gov. Tony Evers signed the memorandum Wednesday, Oct. 5, in a bid to receive a portion of $7 billion from the Department of Energy that would help develop a new clean energy option. The Department of Energy announced plans to select six to 10 hydrogen hubs for funding on Sept. 23, with concept papers due Nov. 7 and applications due April 7, 2023.” 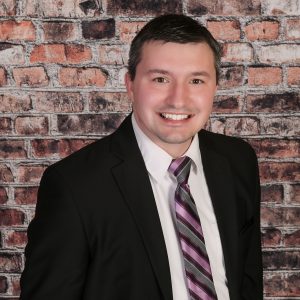