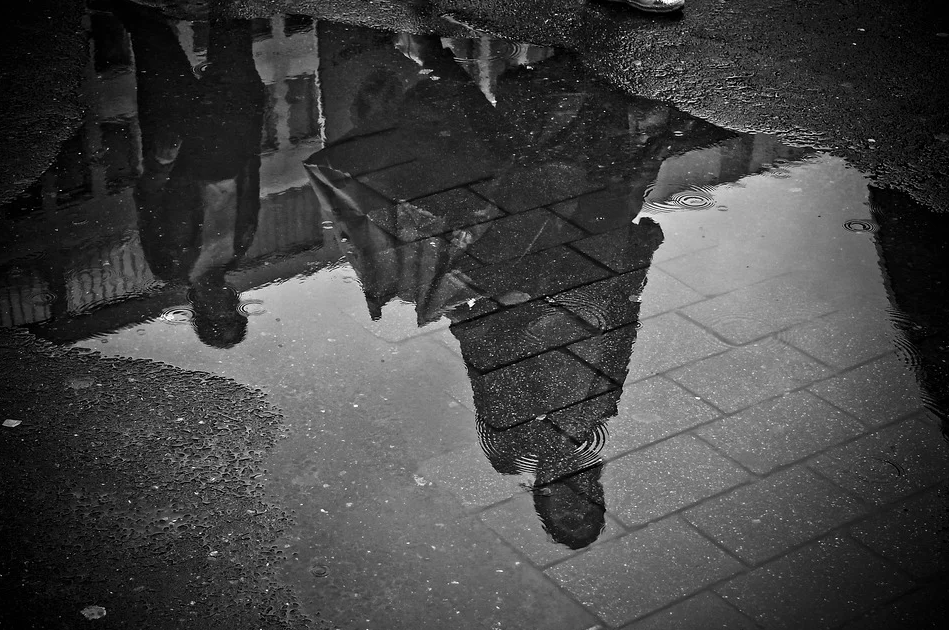 On Friday, an area of low pressure across the Southern Plains will produce showers and storms across the region and into the Deep South. Rain and higher-elevation snow will also be possible in the Pacific Northwest.

At least 1-3” of rain will be possible through the first half of the weekend across the Pacific Northwest and the Southern Plains/Lower Mississippi Valley. Meanwhile, several inches of snow are expected to accumulate in the Cascades as well as the central Rockies.

More from NBC News: “The amount of carbon dioxide and two other greenhouse gases in Earth’s atmosphere hit record highs last year, the World Meteorological Organization said in a report published Wednesday. Carbon dioxide, methane and nitrous oxide are the three main greenhouse gases responsible for trapping heat in the atmosphere and driving global warming. The WMO’s latest Greenhouse Gas Bulletin, published annually, found that concentrations of all three reached new highs last year — a worrying trend and a sign that the world is not doing enough to fight climate change. “WMO’s Greenhouse Gas Bulletin has underlined, once again, the enormous challenge — and the vital necessity — of urgent action to cut greenhouse gas emissions and prevent global temperatures rising even further in the future,” Petteri Taalas, the WMO’s secretary-general, said in a statement.”

Report: Human health is ‘at the mercy of fossil fuels’

More from Grist: “Every year for the past seven years, the medical journal the Lancet has published a report summarizing the previous year’s research on how climate change is affecting human health around the globe. In 2020, the journal drew an exceedingly grim conclusion: that climate change threatens to unravel 50 years of public health gains. This year’s report, published Tuesday, is proof that the Lancet’s 2020 report wasn’t warning of a far-off threat — the health impacts of climate change are unfolding now, in real time. The 2022 report, titled “Health at the Mercy of Fossil Fuels,” says the worsening impacts of climate change “are increasingly affecting the foundations of human health and wellbeing.” Adults over the age of 65 and children younger than 1 year old experienced a cumulative 3.7 billion more heatwave days in 2021 than those vulnerable populations did on an average year between 1986 and 2005. Heat-related deaths spiked 68 percent between 2017 and 2021 compared to the period between 2000 and 2004.”

Our Ailing Power Grid Isn’t Cut Out for Climate Change

More from CNET: “On Aug. 14, 2003, a tree branch struck a power line in northern Ohio. Within minutes, 21 power plants shut down due to a series of errors. Fifty million people from Ohio and across the northeastern United States and Canada were affected. Around 100 people died. Some areas regained power within a few hours, while others waited days. In New York City, people fled subways in droves, walking across bridges to get home. Others waited hours in lines to buy batteries and other supplies. It was one of the largest blackouts in US history and cost the US $4 billion to $10 billion. It began to shed light on how broken the existing system is and how much change is needed. … Blackouts are becoming more common, as the grid struggles to adjust to the shift to electric vehicles and the increase in the frequency and severity of storms amid climate change. Errors that result in debilitating outages, like the 2003 blackout, exacerbate growing energy demands.”