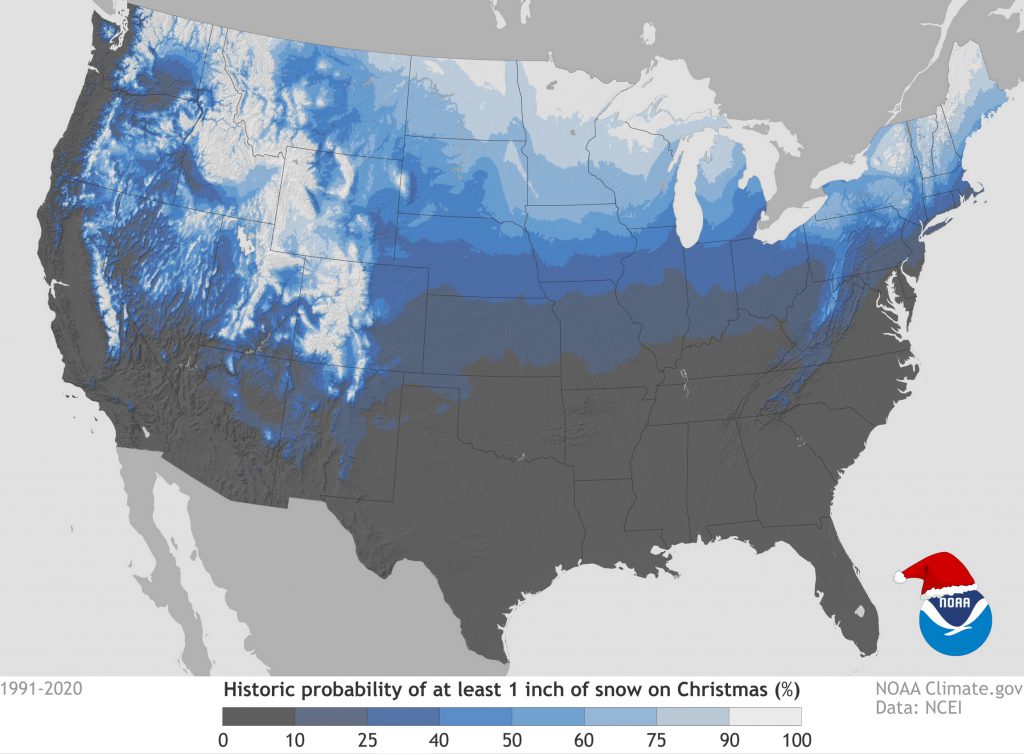 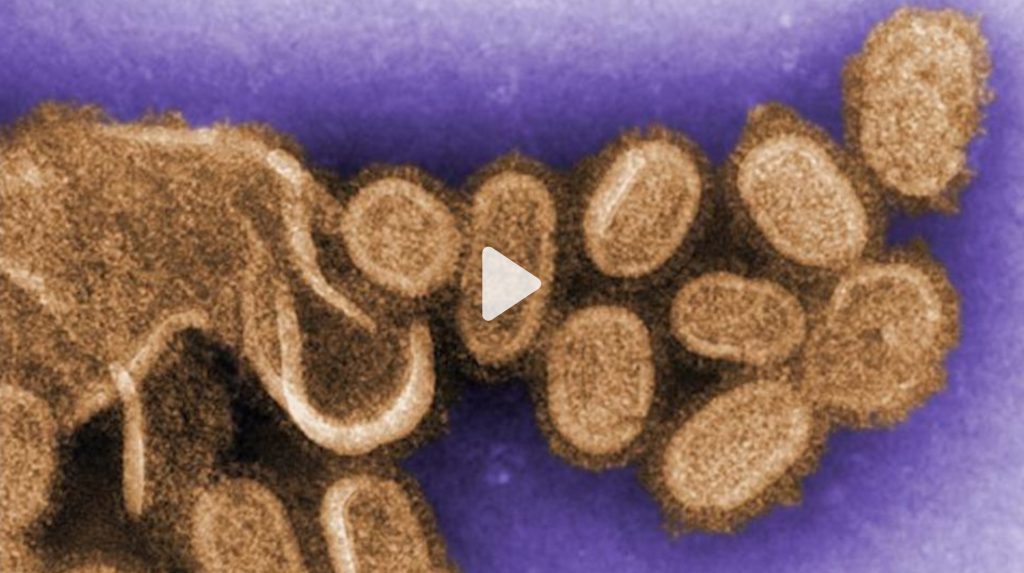 Scientists Finally Know Why People Get More Colds and Flu in Winter. Apparently it’s your nose’s fault, according to CNN.com: “…In what researchers are calling a scientific breakthrough, scientists behind a new study may have found the biological reason we get more respiratory illnesses in winter. It turns out the cold air itself damages the immune response occurring in the nose. “This is the first time that we have a biologic, molecular explanation regarding one factor of our innate immune response that appears to be limited by colder temperatures,” said rhinologist Dr. Zara Patel, a professor of otolaryngology and head and neck surgery at Stanford University School of Medicine in California. She was not involved in the new study...” 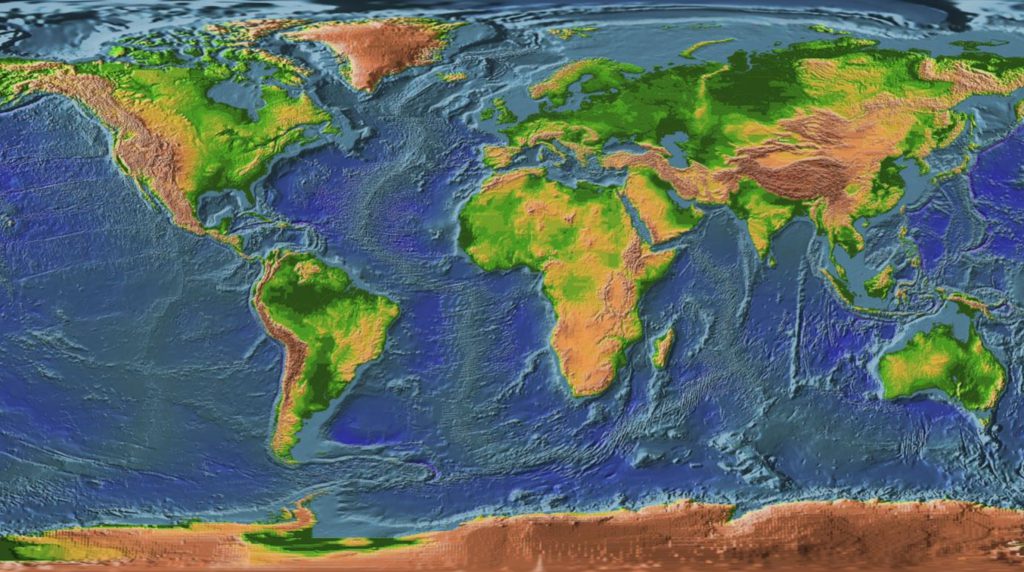 The Southern Hemisphere is Stormier Than The Northern, and We Finally Know Why. University of Chicago News explains: “…Many years later, scientists poring over satellite data could finally put numbers behind sailors’ intuition: The Southern Hemisphere is indeed stormier than the Northern, by about 24%, in fact. But no one knew why. A new study led by University of Chicago climate scientist Tiffany Shaw lays out the first concrete explanation for this phenomenon. Shaw and her colleagues found two major culprits: ocean circulation and the large mountain ranges in the Northern Hemisphere. The study also found that this storminess asymmetry has increased since the beginning of the satellite era in the 1980s. The increase was shown to be qualitatively consistent with climate change forecasts from physics-based models…”

Pliocene-Like Monsoons are Returning to the American Southwest. We interrupt this mega-drought for (heavier) rains. WIRED.com (paywall) has details; here’s an excerpt: “…Monsoons will help with drought as the Southwest dries. But they will be stronger, dropping inches of rain in a short time and causing more frequent flooding. “The monsoon accounts here in Arizona for about 60 percent of our rainfall for the year,” Tierney says. “It’s an important source of water in the desert. It does, in certain hydrological systems, recharge the groundwater. But the flip side of that is that these monsoon storms can be so intense and so quick that a lot of the water can end up running off into the watersheds and off the landscape. So, it’s not always the case that it recharges groundwater.” Those storms also threaten the built environment, and as the climate has changed, design standards for infrastructure like roads, bridges, dams, and stormwater systems have not kept pace…”