Rain Possible For The Ball Drop In NYC – National Weather Outlook For December 31, 2022 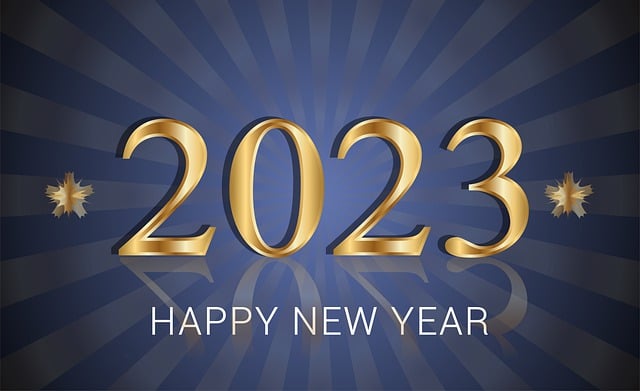 As we head through the last day of 2022, we will be watching showers and thunderstorms along the East Coast, some snow showers in the Upper Midwest, and rain and snow chances with a strong atmospheric river out west.

For those ringing in the New Year Saturday night in Times Square, rain is expected with temperatures throughout the evening in the low 50s.

The heaviest rain and snow through the first day of 2023 will be out west, where easily 5”+ of rain and feet of snow will accumulate.

More from the University of Basel: “The future for ski sports in Switzerland looks anything but rosy – or rather white. Current climate models predict that there will be more precipitation in winter in the coming decades, but that it will fall as rain instead of snow. Despite this, one investor recently spent several million Swiss francs on expanding the Andermatt-Sedrun-Disentis ski resort. A short-sighted decision they will regret in future? A research team led by Dr. Erika Hiltbrunner from the Department of Environmental Sciences at the University of Basel has now calculated the extent to which this ski resort can maintain its economically important Christmas holidays and a ski season of at least 100 days with and without snowmaking.”

The Biggest Energy Surprises of 2022

More from Gizmodo: “It’s been a hell of a year in energy. 2022 was full of historic changes—and quite a few surprises—as the world grappled with an energy crisis and reached a turning point in the energy transition. Here, we break down the top moments that made our eyebrows shoot up.”

More from Electrek: “Thousands of Canadian residents awoke Christmas Day with no electricity after a massive winter storm swept across the area. One southern Ontario resident was able to keep the lights on for almost two days after plugging in his Ford F-150 Lightning, and still had plenty of battery left after the power came back on. … One Ford Lightning owner used his electric pickup’s powerful battery to power their home essentials for 44 hours. RapsFanLJ posted a picture of his EV pickup on Reddit, saying, “this baby saved us.””