Science Behind 81″ Snows Near Buffalo – Wind Turbines Can Spark Thundersnow – Weird Weather Terminology – Dimming the Sun to Cool the Earth? 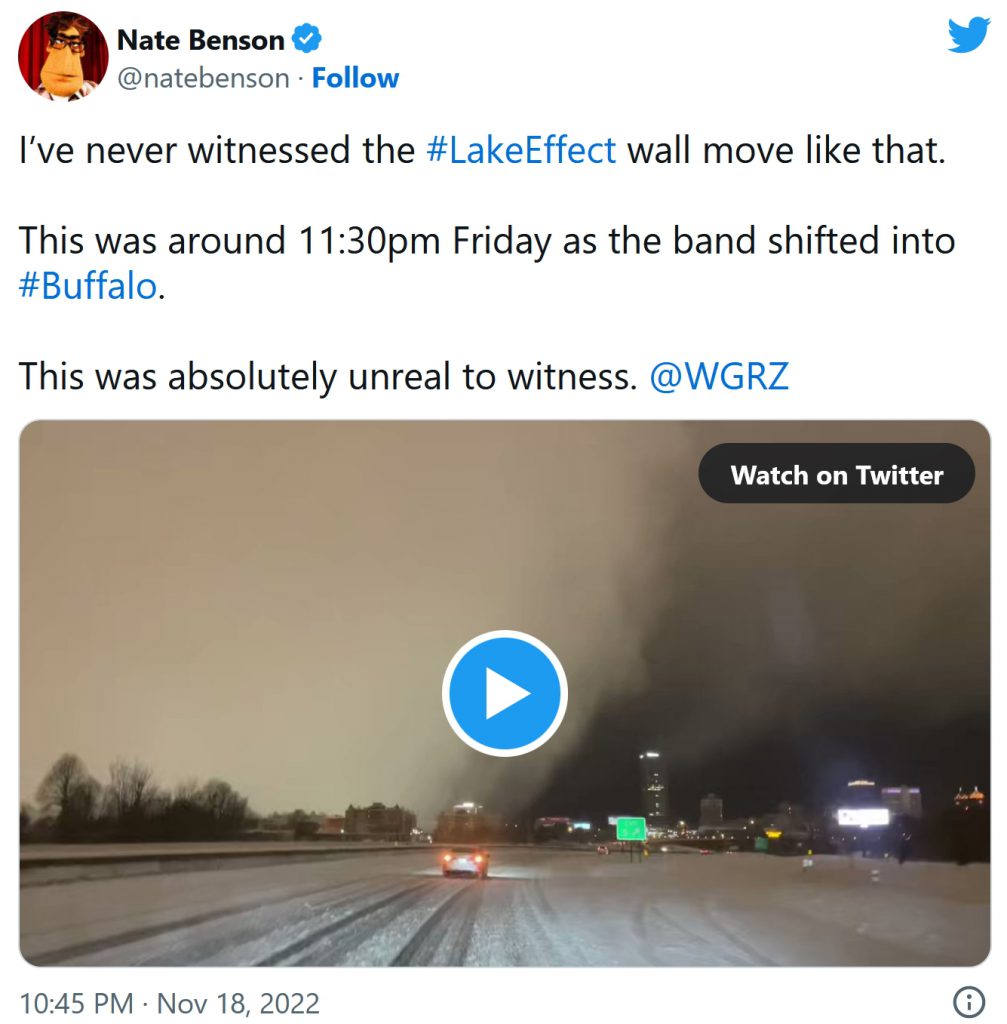 Historic Lake-Effect Storm Hammered Buffalo With Up To 81″ of Snow. Weather Underground explores the meteorological recipe that led up to record snowfall amounts: “A​ historic lake-effect snowstorm dumped feet of snow in parts of western and upstate New York, and may have set a new all-time state record. T​he event kicked off in the eastern Great Lakes on Wednesday, November 16, with bands of snow off Lake Erie well south of Buffalo into western New York’s southern tier, northwest Pennsylvania and northeast Ohio, as well as a band off Lake Ontario into Oswego, north of Syracuse, New York. B​ut this snowstorm shifted into high gear beginning late Thursday, November 17, continuing into Friday night, when winds shifted to a southwesterly direction, aligning with the length of lakes Erie and Ontario, generating nearly stationary bands over each lake with intense snowfall…” 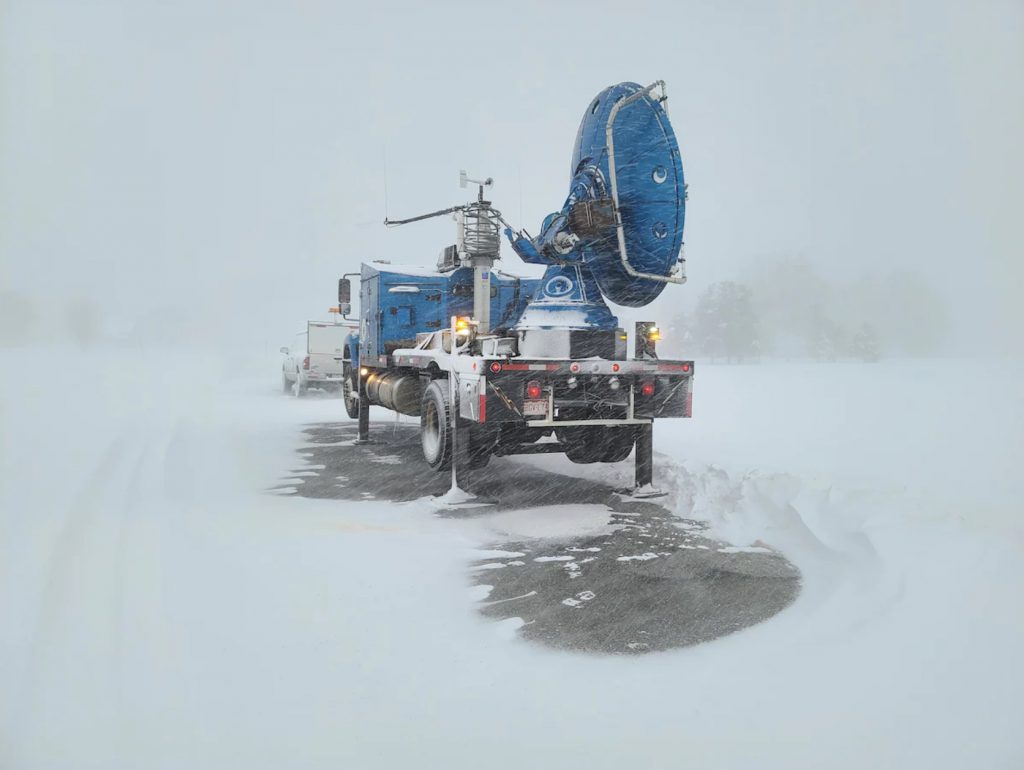 Credit: University of Illinois/Doppler on Wheels

A Surprising Trigger of Western New York “Thundersnow”: Wind Turbines. I had no idea. Bob Henson at Capital Weather Gang has the story: “Sparks of groundbreaking science are emerging from the historic lake-effect snowstorm that pummeled western New York over the weekend. A research project based at State University of New York at Oswego (SUNY Oswego) has gathered unprecedented data on how wind turbines can spawn lightning within a snowstorm, often referred to as “thundersnow.” Sponsored by the National Science Foundation, Project LEE (Lake-Effect Electrification) runs through March 2023. The study has already snagged a major win from the intense multiday episode of lake-effect snow that hammered the east ends of Lakes Ontario and Erie, including the Buffalo area...” 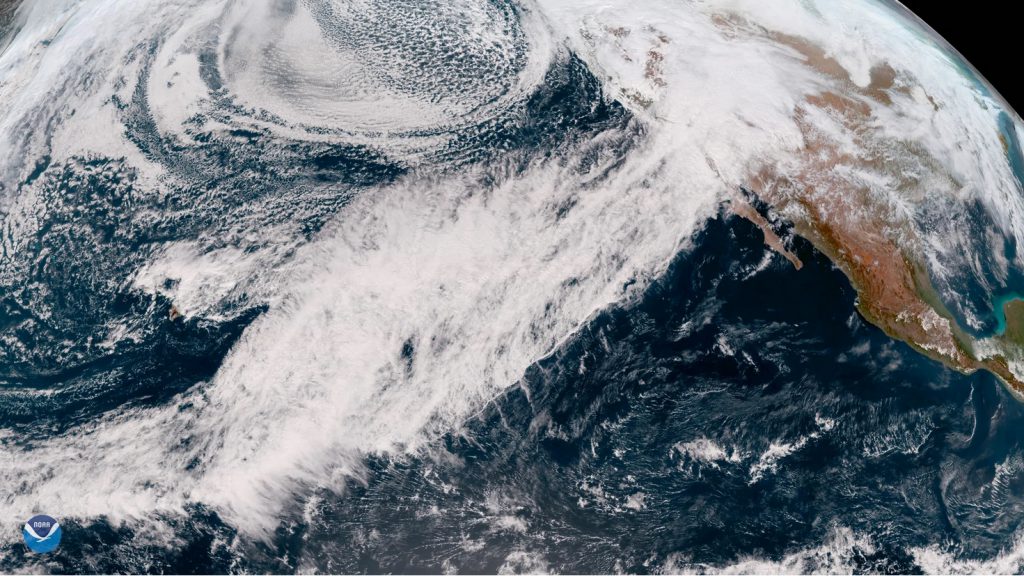 Weird Weather: How to Tell a Williwaw from a Haboob. Yes, you want to get your weather-lingo just right. Here’s a clip from an informative post at Scientific American: “Extreme weather is increasingly in the news these days. We’re accustomed to hearing about unusually strong hurricanes, tornadoes and even the polar vortex, but atmospheric events can get a lot weirder—as can the names we give them. Check out these bizarre weather phenomena and their intriguing monikers. Atmospheric River: A “river” of water vapor in the sky that can grow to 2,000 miles long, 500 miles wide and two miles deep. Strong winds sometimes push these series of connected rainstorms from midocean areas toward the western coasts of continents...” 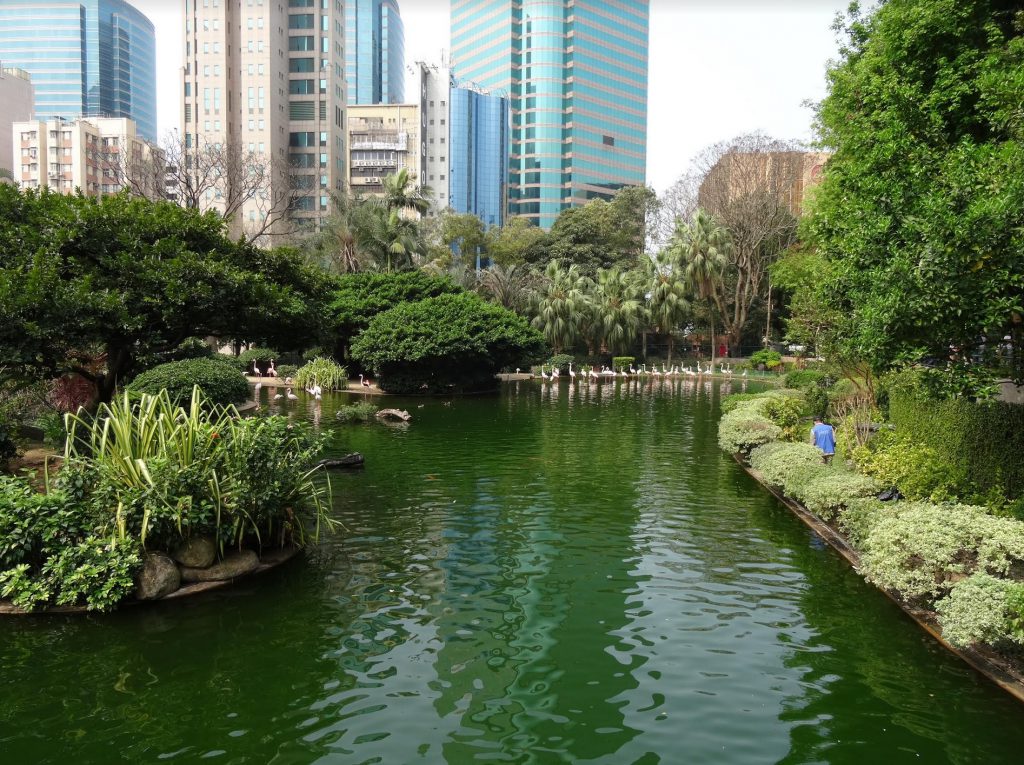 As Climate Warms, a China Planner Advocates “Sponge Cities”. AP News explains: “To cushion the impact of extreme weather due to climate change, a Chinese landscape architect has been making the case for China and other countries to create so-called “sponge cities.” Yu Kongjian, who spoke to The Associated Press in Beijing, uses sweeping language to express his vision for cities that can withstand variable temperatures, drought and heavy rainfall. The challenges for implementing this vision at a time of ambitious economic development in China are multifold. Yu criticizes much of Asia’s modern infrastructure for being built on ideas imported from Europe, which he says are ill-fitted to the monsoon climate over much of the Asian continent. He points to recent floods that have wreaked havoc in many Asian cities, which he says are caused by this architectural mismatch...” 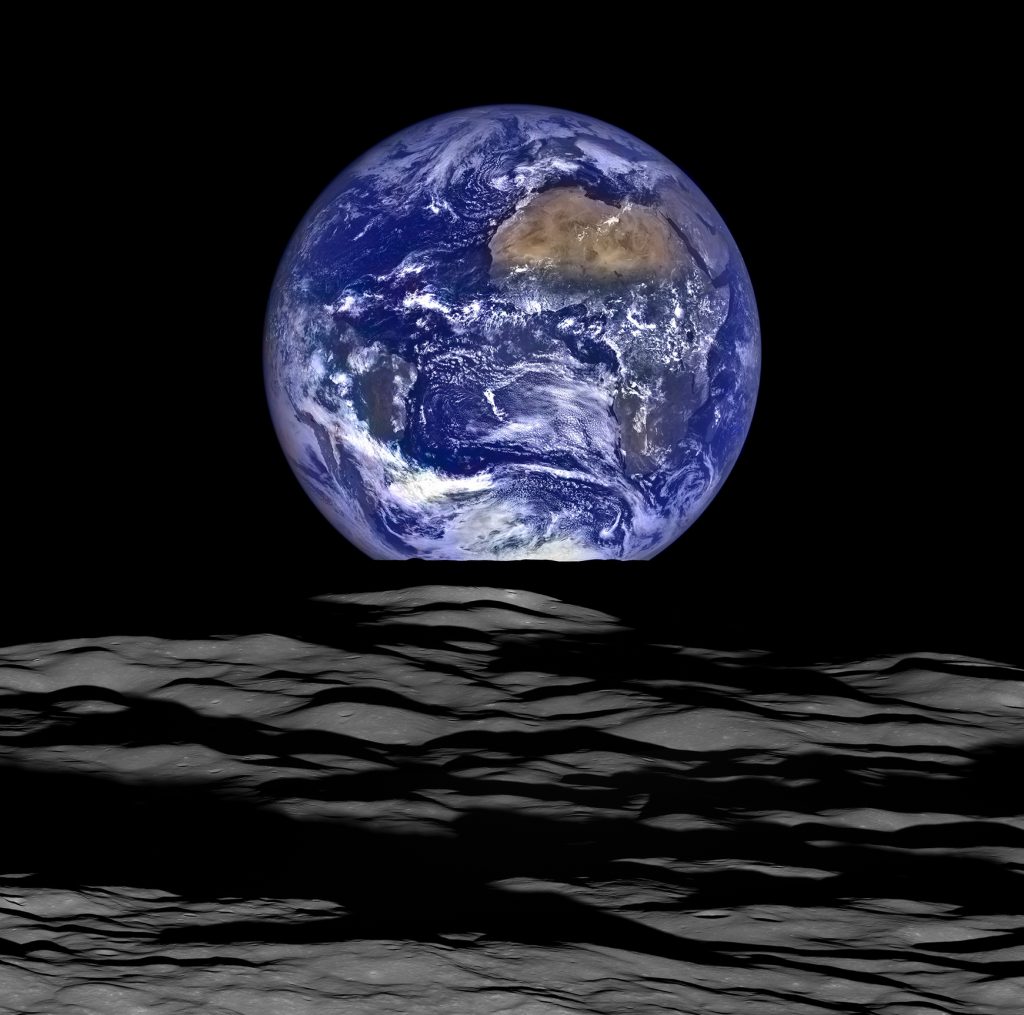 Dimming the Sun to Cool the Planet is a Desperate Idea, Yet We’re Inching Toward It. Bill McKibbon writes for The New Yorker: “If we decide to “solar geoengineer” the Earth—to spray highly reflective particles of a material, such as sulphur, into the stratosphere in order to deflect sunlight and so cool the planet—it will be the second most expansive project that humans have ever undertaken. (The first, obviously, is the ongoing emission of carbon and other heat-trapping gases into the atmosphere.) The idea behind solar geoengineering is essentially to mimic what happens when volcanoes push particles into the atmosphere; a large eruption, such as that of Mt. Pinatubo, in the Philippines, in 1992, can measurably cool the world for a year or two. This scheme, not surprisingly, has few public advocates, and even among those who want to see it studied the inference has been that it would not actually be implemented for decades…”