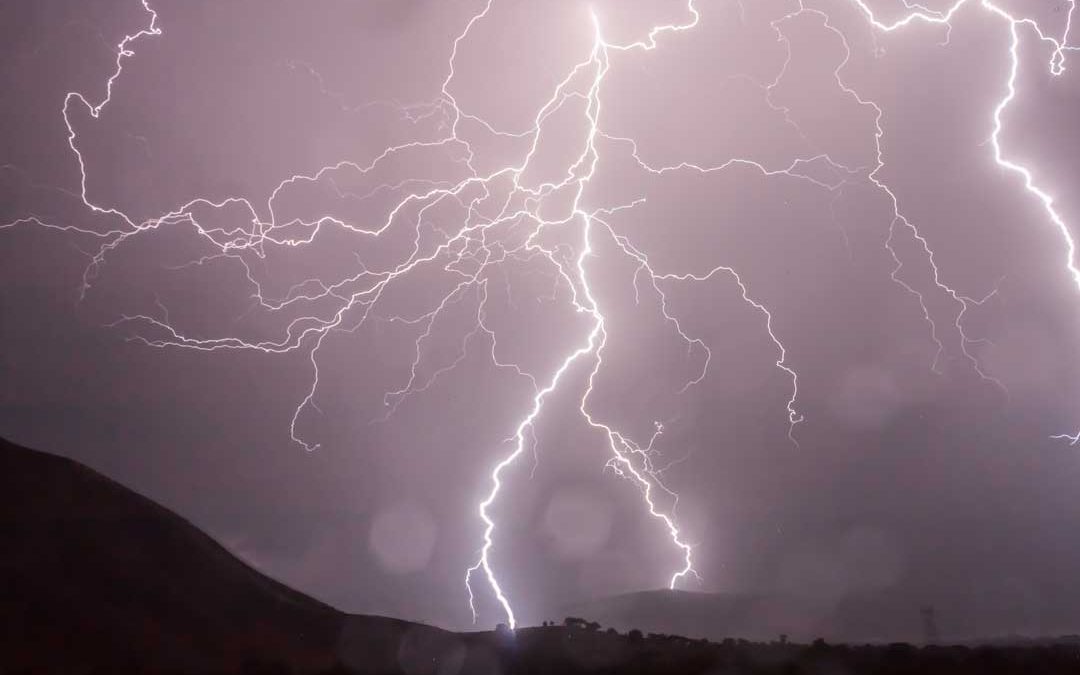 As a system moves through the central United States on Friday, storms and snow will be possible from the Great Lakes back into the lower Mississippi Valley and the Rockies. A few storms in the Southern Plains will likely be severe – more on that in a moment. We’ll also watch a system in the Pacific Northwest bring heavy rain and heavy mountain snow.

Looking at the severe side of the central United States storm, an Enhanced Risk (threat level 3 of 5) of severe weather is in place for Friday and Friday Night across portions of Texas, Oklahoma, Louisiana, and Arkansas. Initial storms that form Friday afternoon will eventually form into a line and work eastward into the overnight hours. Tornadoes (some strong), damaging winds, and large hail will all be possible.

With the system in the central United States, we could see pockets of 3”+ of rain through the first half of the weekend. Meanwhile, with the system out west, heavy rain of over 3” will be possible in parts of the Pacific Northwest. It’ll also bring the potential of feet of snow to some of the mountain ranges.

More from EarthSky: “Mars has many volcanoes, including the largest known in the solar system, Olympus Mons. But Mars volcanoes don’t appear active. And, for decades, scientists have assumed the planet is geologically dead. But is it? In late October 2022, an international team of researchers announced evidence that Mars is still volcanically active below its surface. The findings are based on data from NASA’s InSight lander. By analyzing the seismic signals from marsquakes, the researchers found that molten lava, a.k.a. magma, still exists underground. The researchers say that vulcanism still plays an active role in shaping the Martian surface.”

The best climate news you may not have heard about

More from Yale Climate Connections: “A treaty adopted 35 years ago and meant to solve an entirely different problem is also protecting the climate. And with bipartisan support from the Senate and President Joe Biden’s Oct. 26 signature, the U.S. became the world’s 139th nation to adopt a key amendment to that agreement — the first time the U.S. has joined a legally binding global measure specifically to combat climate change.”

More from Canary Media: “Texas utility regulators are considering a dramatic overhaul of the state’s energy market with the goal of preventing disasters like the widespread blackouts of winter 2021. But the plan they’ve given the most attention so far could siphon billions of dollars from electricity customers into the coffers of the state’s dominant fossil gas plants — all while doing little or nothing to improve electric reliability. That’s the stark conclusion of a report released last week by consultancy ICF on behalf of the Texas Consumers Association. It underscores rising concerns from consumer and energy industry groups that the Public Utility Commission of Texas (PUCT) is ignoring competing ideas for strengthening the state’s grid against extreme weather.”