Snow In The Great Lakes, Rain In The South – National Weather Outlook For October 16, 2022 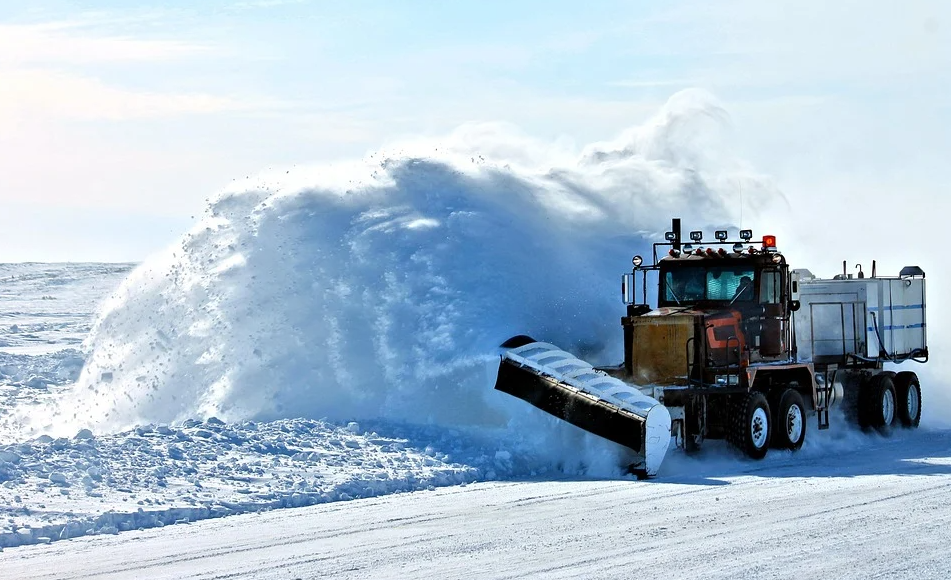 A frontal boundary from the Southwest to the Mid-Atlantic will bring the chance of showers and thunderstorms to the region Sunday – some which could be strong across portions of Texas. Meanwhile, a system across the Great Lakes will bring rain and snow chances, with heavier snow possible along and south of the South Shore of Lake Superior.

Across portions of the Southern Plains, 1-3” of rain could fall over the next few days – hopefully helping out drought conditions a little bit.

Meanwhile, with another round of northwest winds off of Lake Superior, some areas of the Michigan U.P. and northern Wisconsin could see at least 6” of snow.

More from the Star Tribune: “Just past Prior Lake, the earth was on fire. Flames burrowed into the dry, peaty soil of Springfield Township and smoldered for days, as fire crews hacked and dug, trying to stop the flames before they threatened lives and property. Peat has been a source of warmth and fuel for thousands of years. But usually it has to be cut out of the earth and dried before it can burn. Minnesota’s summer drought had turned the ground beneath our feet to kindling. … Small wildfires burned outside Prior Lake and Arlington in the Twin Cities metro this week. One was sparked by burning debris. The other fire’s cause has not been determined, but the odds are that one of us started it.”

Inside the industry push to label your yogurt cup ‘recyclable’

More from Grist: “Plastic recycling labels are everywhere: The ubiquitous “chasing arrows” symbol adorns everything from plastic bags and water bottles to kids’ toys. Most commonly, these symbols appear with a number — 1 through 7 — that identifies the type of plastic resin a product is made of. A number 1, for instance, corresponds to polyethylene terephthalate, or PET — the stuff that makes up water bottles. Number 6 is for polystyrene, used in foam cups and trays. The plastics industry insists these icons were never meant to indicate a product’s recyclability, even though that is how they are often perceived by consumers. In fact, most plastics are not recyclable, largely because there is no market for materials labeled 3 through 7. But that hasn’t stopped the widespread use of the chasing arrows.”

More from Canary Media: “The world’s airlines will need to act rapidly if they’re going to meet a new global goal for curbing emissions, experts say. Last Friday, the International Civil Aviation Organization agreed to achieve net-zero carbon dioxide emissions by 2050. The specialized United Nations agency, which has 193 member countries, adopted the long-term aspirational target after nearly a decade of negotiations. To stay on track, ​“we’ll need to peak emissions as soon as 2025,” Dan Rutherford, aviation director for the nonprofit International Council on Clean Transportation, said in a written statement.”