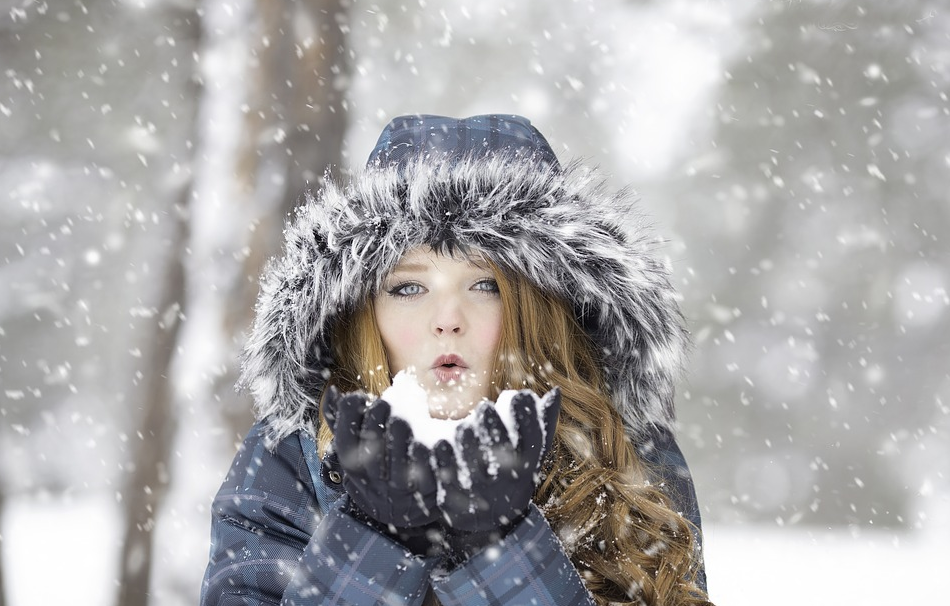 A Colorado Low continues to move northeast into the Great Lakes on Thursday, bringing the potential of heavy snow in the Upper Midwest, some icing in the Great Lakes and Northeast, and storms along a cold front into the Southeast. Some scattered snow will be possible out west.

The heaviest snow through the end of the week will be with that system moving through the Upper Midwest, where an additional 6-12”+ could fall and some in Nebraska could see overall totals of 18”+. 1-3” of rain could fall in the Ohio and mid-Mississippi Valleys.

California’s storms are almost over. Its reckoning with flood insurance is about to begin.

More from Grist: “From failed levees in the Central Valley counties of Merced and Sacramento to overflowing rivers along the coast, the rains touched almost every part of the state, with many areas receiving four to six times above average precipitation for the past several weeks. Mudslides closed major roads, thousands of homes were flooded, and trees knocked out power lines, with over 13,000 electric customers yet to regain service as of Tuesday afternoon. Meteorologists expect that by Thursday, the last storm, this time a weaker one, will have cleared from the northern and central parts of California. But in the coming weeks, as flood waters recede and the rains’ full impact comes into view, many residents may find themselves facing a second crisis: A widespread lack of flood insurance that will leave thousands of homeowners grappling with the cost of repairing and rebuilding homes.”

Some health risks from climate change in Florida may surprise. This one affects millions

More from the Miami Herald: “Some of the health impacts of climate change are obvious and already apparent in Florida, such as more cases of heat stress and mosquito-borne tropical diseases. But it may be surprising that as climate conditions intensify, health experts say it also will increase the risk of sickness and death for people with diabetes. That’s significant for Florida, where a staggering 1 in 10 residents are part of the nationwide diabetes epidemic according to data from the Centers for Disease Control and Prevention. Many at the highest risk, experts say, are the poor and communities of color.”

More from Politico: “President Joe Biden’s $369 billion climate law promises to drive down the cost of solar power and battery technology — but that new economic landscape could also throw a curveball in regions with big wind plans. Iowa’s largest-ever wind energy proposal is now the subject of fierce criticism from some of the biggest champions of renewable power: environmental groups and tech companies that are eager for carbon-free electricity to run their data centers, writes POLITICO’s E&E News reporter Jeffrey Tomich.”