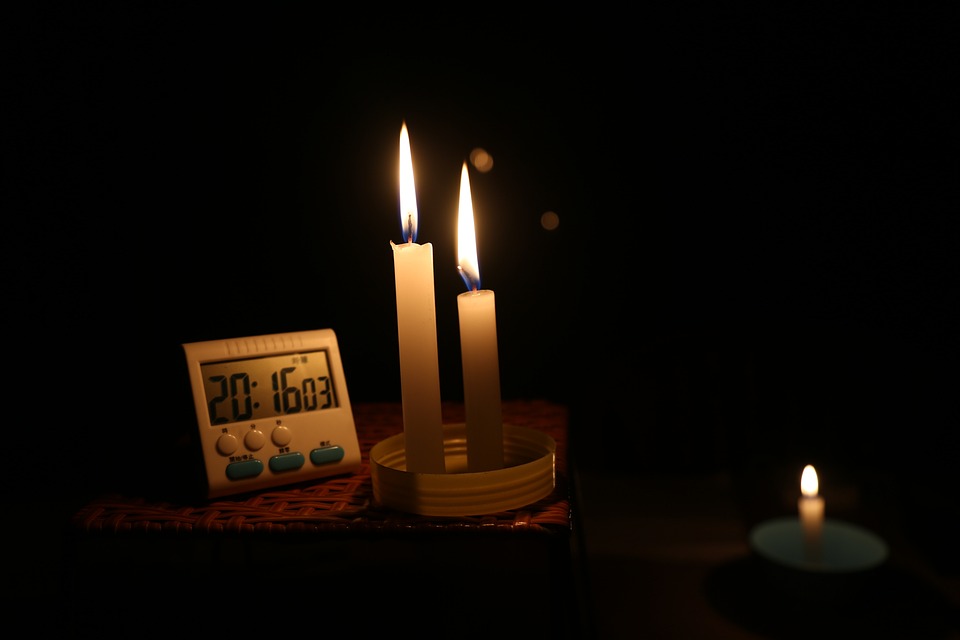 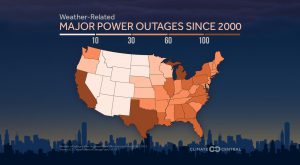 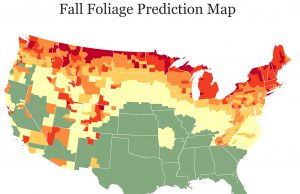 Fall Foliage Prediction Map. Of course your results may vary, and due to lingering warmth peak fall color may come a bit later than usual, but here is a good site if you’re planning to take in an eyeful of color: “The 2022 Fall Foliage Map is the ultimate visual planning guide to the annual progressive changing of the leaves. While no tool can be 100% accurate, this tool is meant to help travelers better time their trips to have the best opportunity of catching peak color each year.” 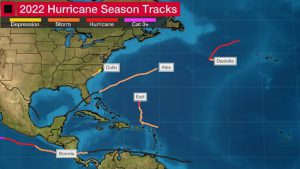 8 Ways the 2022 Hurricane Season Has Been Weird. No kidding – the perils of long-range prognostication. Here’s an excerpt from a Weather Channel post: “I​f the 2022 Atlantic hurricane season seems a little off to you, you’re not alone. G​iven the frenetic pace of the past few hurricane seasons, this one seems strangely different – more reminiscent of hurricane seasons in the 1980s. While the majority of an average hurricane season’s activity still lies ahead of us through the rest of September into October and November, let’s lay out the weird things we’ve seen so far this season…” 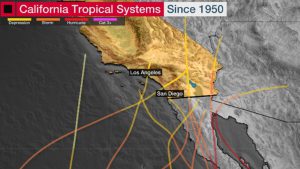 Tracks of tropical depressions and tropical storms near Southern California since 1950.

California’s Tropical Storm and Hurricane History. Weather Underground explains why California sees so few hurricane landfalls (hint: upwelling brings up consistently chilly water – hurricanes require warm water to sustain their energy). Here’s a clip: “…California is usually protected from direct hits by hurricanes and tropical storms because the warm ocean water that these storms feed off of drops off dramatically north of the southern tip of Baja California. This cooler water is supplied by the southward-moving ocean current known as the California Current. Another reason is subtropical high pressure usually provides dry, sinking, stable air near the West Coast in summer that suppresses thunderstorms needed to maintain tropical storms and hurricanes. Hurricane or tropical storms that attempt to move north into that hostile environment tend to weaken quickly...”

How Are Hurricanes Named? Great question, and a post at Live Science has the answers: “Hurricanes have human names, such as Alex, Nigel and Sara. Chances are, you share your name with a hurricane or know someone who does. But where do these names come from? The Hurricane Committee at the United Nations’ World Meteorological Organization (WMO) decides on a list of tropical storm names as a part of its annual meeting. The committee doesn’t base their names on specific people, but it chooses common names that are likely familiar to the people of the regions experiencing them. The names aren’t meant to downplay a hurricane’s severity. Rather, they are intended to facilitate communication about the storm...” 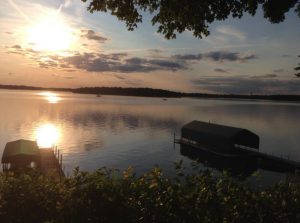 When Summer Becomes the Season of Danger and Dread. The symptoms of rapid climate change become more obvious (to people paying attention) during the warm season. Here’s an excerpt from The New Yorker: “...For those of us in the planet’s temperate zones, the annual return of four roughly equal seasons—one cold, one hot, and two in between—has shaped our history and our habits. But the seasons are increasingly out of balance, and even the most ambitious attempts to curb climate pollution will not fully realign them. Climate scientists report that, in 1952, the summer heat lasted about seventy-eight days in the middle latitudes of the Northern Hemisphere. In 2011, it lasted about ninety-five days. Even if greenhouse gas emissions peak at mid-century and decline rapidly thereafter, warm temperatures will engulf more of each year until at least the end of the two-thousands. And, if fossil-fuel use continues unabated, the summer of 2100 could last for nearly half the year...” 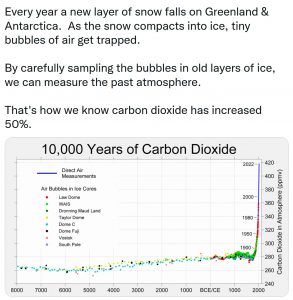 2021 Saw Record-High Greenhouse Gases, Sea Levels and Ocean Heat, New Report Shows. The trends are still going in the wrong direction as reported at ABC News: “Last year saw record levels of major greenhouse gases, including carbon dioxide and methane, released into the Earth’s atmosphere, according to an international climate report. The annual State of the Climate report, published Wednesday in the Bulletin of the American Meteorological Society and led by scientists from the National Oceanic and Atmospheric Administration’s National Centers for Environmental Information, also found that global sea level and ocean heat reached record highs in 2021. “The data presented in this report are clear — we continue to see more compelling scientific evidence that climate change has global impacts and shows no sign of slowing,” NOAA administrator Rick Spinrad said in a statement...” 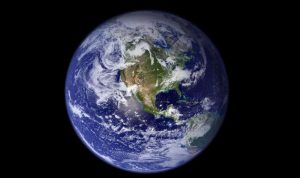 World Heading Into “Uncharted Territory of Destruction”, Says Climate Report. The Guardian has the grim news: “The world’s chances of avoiding the worst ravages of climate breakdown are diminishing rapidly, as we enter “uncharted territory of destruction” through our failure to cut greenhouse gas emissions and take the actions needed to stave off catastrophe, leading scientists have said. Despite intensifying warnings in recent years, governments and businesses have not been changing fast enough, according to the United in Science report published on Tuesday. The consequences are already being seen in increasingly extreme weather around the world, and we are in danger of provoking “tipping points” in the climate system that will mean more rapid and in some cases irreversible shifts…” 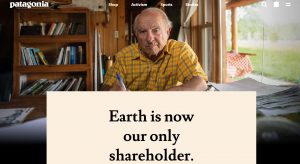 Patagonia’s Founder Transfers Ownership Into Two Entities to Help Fight the Climate Crisis. Wow. CNN Business has the post; here’s an excerpt: “…Patagonia said in a press release on Wednesday that, effective immediately, Chouinard and his family will transfer their entire ownership stake into two newly created entities. Those entities will ensure that the company’s values will continue to be upheld — and that Patagonia’s profits are used to combat climate change. “If we have any hope of a thriving planet 50 years from now, it demands all of us doing all we can with the resources we have,” Chouinard said in a statement Wednesday. “Instead of extracting value from nature and transforming it into wealth, we are using the wealth Patagonia creates to protect the source.” The biggest share of the company — or 98% of Patagonia’s stock — will now be under the Holdfast Collective. This nonprofit will make sure that the company’s annual profits, about $100 million per year, will be used to “protect nature and biodiversity, support thriving communities and fight the environmental crisis…”