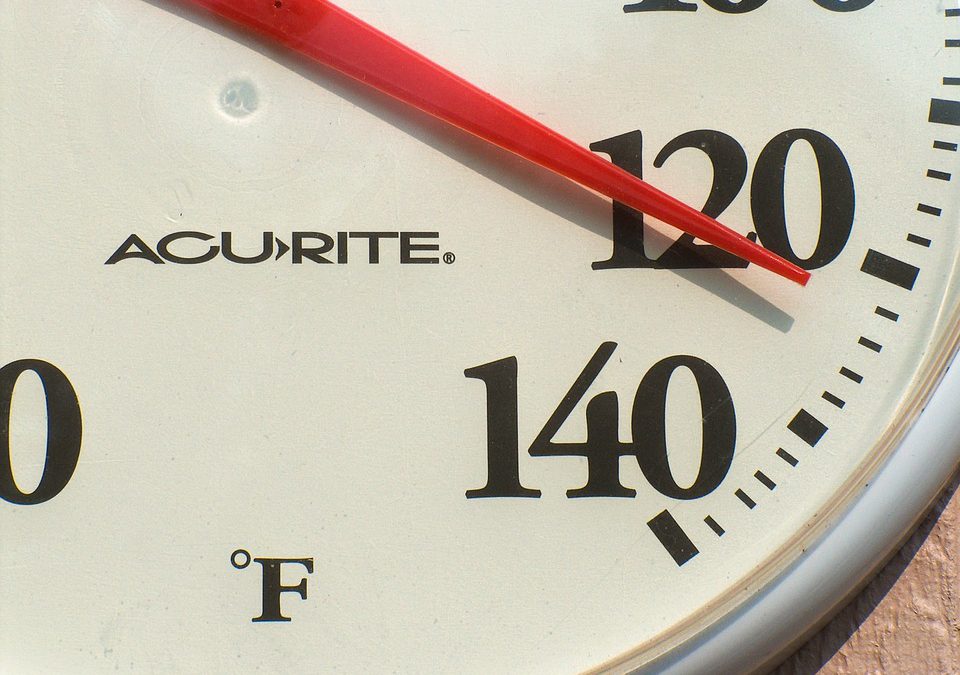 The main story on Saturday will be another atmospheric river system out west, bringing heavy rain and mountain snow.

Through the weekend, at least 3-5” of rain could impact parts of northern California and coastal areas of California. Up at higher elevations of the Sierra Nevada, 3-6 feet of snow will be possible.

More from NOAA: “The planet continued its warming trend in 2022, with last year ranking as the sixth-warmest year on record since 1880, according to an analysis by scientists from NOAA’s National Centers for Environmental Information (NCEI). … Earth’s average land and ocean surface temperature in 2022 was 1.55 degrees F (0.86 of a degree C) above the 20th-century average of 57.0 degrees F (13.9 degrees C) — the sixth highest among all years in the 1880-2022 record. It also marked the 46th-consecutive year (since 1977) with global temperatures rising above the 20th-century average. The 10-warmest years on record have all occurred since 2010, with the last nine years (2014-2022) among the 10-warmest years.”

More from Grist: “In the early 1980s, America’s biggest company knew more about climate change than basically anyone else. Rising emissions posed a threat to Exxon’s business — selling fossil fuels — so the oil giant took the lead on understanding what was called the “CO2 problem.” At the time, Exxon was pouring $900,000 a year into researching the effects of burning fossil fuels. It took an oil tanker, revamped it into a research vessel, then sent it on long journeys around the Atlantic Ocean to measure how the ocean was absorbing rising carbon dioxide emissions. In 1982, the company pivoted to a cheaper approach and directed its scientists to create mathematical models that calculated how rising carbon dioxide levels would change life on Earth in the coming decades. They turned out to be eerily accurate. A study published in the journal Science on Thursday is the first to systematically measure how those models matched up against the real world.”

More from the Star Tribune: “DFL lawmakers introduced bills in the Minnesota Senate and House last week that would require completely carbon-free electricity by 2040, a top goal for the party in fighting climate change and a key policy in Gov. Tim Walz’ Climate Action Framework. The bills were introduced just as the session opened, underscoring the urgency felt by DFLers to pass them this year. “We heard loud and clear from the Minnesota public during the last campaign that this is something that they want us to act on and act quickly,” DFL Majority Leader Rep. Jamie Long said.”