A Break In The Rain After A Record May 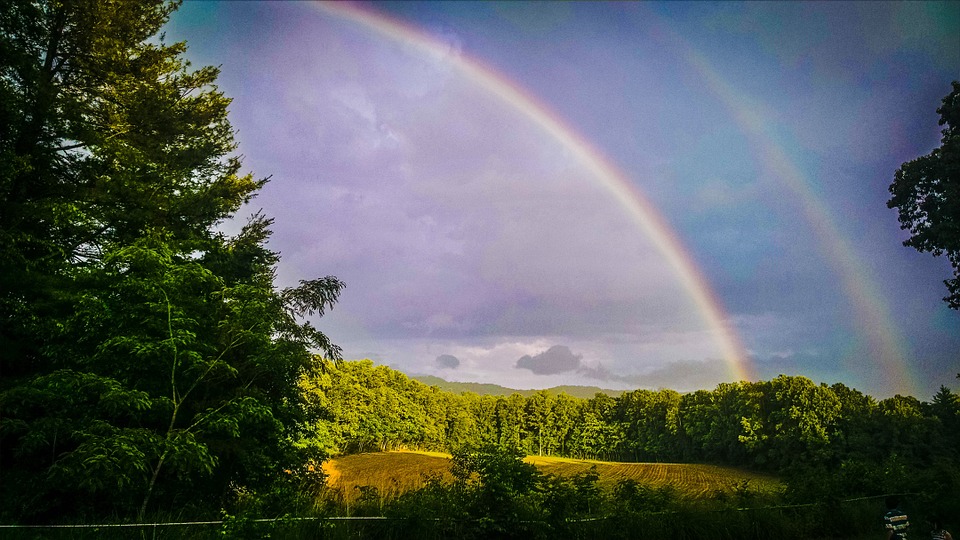 Well, the month of May ended on Sunday and many in the south were quite happy to see what was the wettest month on record for some to be over with. Check out the bullseye of rain over parts of Oklahoma, Texas and Arkansas, where some spots saw over 20″ of rain last month! We talked a lot about flooding over the past month here on the blog, and it’s easy to see why it was such a big story by just looking at the rain amounts.

In Oklahoma, a few select location (according to COOP and CoCoRaHS observers) saw over 25″ of rain during the month of May. According to Oklahoma State Climatologist Gary McManus, the statewide average for precipitation was 14.40″ during the month, a whopping 9.58″ above average. This was good enough for the wettest month on record for the state going back to 1895. The top five are now:

You can read more about the historic May from the Oklahoma Mesonet by clicking here.

In Texas, rain totals were high here as well, with one station near Gainesville receiving almost 29″ during the month of May! That is a lot of rain in only a 31 day period. As of a press release published on May 27th, Texas State Climatologist John Nielsen-Gammon said that the month of May was the wettest month on record across the state. Through that time period, the state of Texas had averaged 7.54″ of rain for the month, breaking the previous record of 6.66″ back in June 2004.

Check out this forecast for the Oklahoma City area – no rain in sight over the next seven days! In fact the last day rain was recorded at the Will Rogers airport in Oklahoma City was on May 29th. If we can make it through Friday without any rain that will be the first time we’ve seen a seven day stretch without rain since a thirteen day stretch that ended on Valentines Day this year.

Also, it is important to note in this seven day the fact that there isn’t a 90 in sight – nor has there been one at all this year so far. The warmest OKC has reached so far this year was 86 back on both March 31st and April 7th. The latest that Oklahoma City has ever had their first 90 on record was back in 1899, when it didn’t occur until July 5th! Meanwhile, only 29 times has the first 90 of the year happened on or after June 2nd (temperature records back to 1891).

In Dallas, a needed break in the rain is also occurring over the next few days, with sunshine and warming temperatures over the next seven. Here again, Dallas has not seen a 90 degree day so far this year, even though the average first 90 typically occurs back on April 19th. Our seven day has the Metroplex reaching 90 Wednesday, a tie for the fourth latest 90 on record. The latest was back in 1970, when it didn’t occur until June 12th.