Aftermath of the Great December Blizzard of 2020 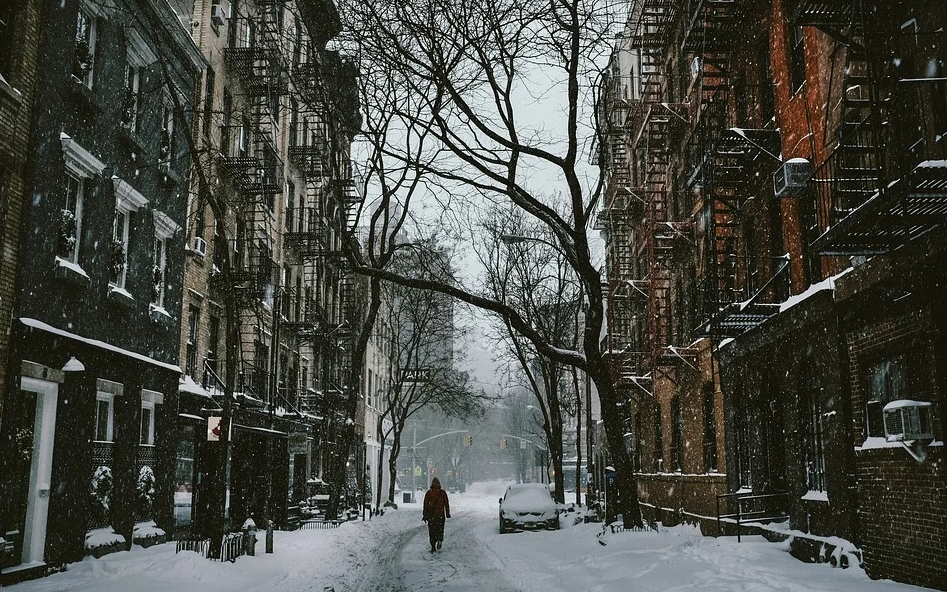 The Great Pre-Christmas White-Out of 2020

Well that was fun, in an existential-threat kind of way. Every storm is uniquely and annoyingly different. They are never identical. On a good week we can give 2-5 days notice of a major weather event. Sadly, there are few good weeks.

Wednesday’s storm had been predicted since last weekend, but as the event drew nearer weather models became more impressive with amounts and impact from winds and drifting. Ice was a curve, which not only kept a layer of dangerous glaze under the snow, but may have helped to cut down snowfall totals a bit. A rapid drop in temperature turned on a savage wind machine. The result: a rare “crippling” snowstorm for much of Minnesota. An old fashioned, knock-down, drag-out blizzard with winds gusting over 60 mph at times.

We are sliding into a colder, snowier pattern in general and another major storm is possible the latter half of next week. Meanwhile sub-freezing temperatures linger into next week – good news for snow lovers who want to play in fresh powder.

Winds ease up tomorrow – you may want to wait a day to clear your driveway or sidewalk.

2020 has robbed us of so many things: people we love, our jobs and more.

One thing it won’t take. A white Christmas.

Yes, It Was a Blizzard. Snowfall amounts were less than expected, but there was more ice and a lot more wind than predicted. The result was impassable highways across much of Minnesota late Wednesday and with any luck (and less wind, blowing and drifting) MnDOT crews will start to open up roads during the day today. For the latest conditions click here.

Numbing Christmas Eve. Winds will ease a bit today, but there will more (minor) blowing and drifting; 20-30 mph winds making it feel like -10 to -20F. Cold enough, but at least the sun will be out.

Good News for Snow Lovers. Temperatures moderate a bit, starting on Christmas Day, with a run of 20s next week and a chance of a little more (light) snow on Sunday. No thaws expected through the end of 2020 – an extended runway of sub-freezing temperatures are likely into late next week to assist with sledding, skiing and snowmobiling. Finally.

Back to “Average” Next Week. Average highs now are in the mid-20s in the Twin Cities, and I don’t see much chance of a thaw until the first week of January, when a puff of Pacific air may melt a little snow. But overall it looks like we are sliding into a colder, snowier pattern.

Mild Signal or Typical January Cold and Snow? Although an overall mild signal may spill over into the first few months of 2021 I’m seeing signs of a snowier pattern overall, stronger troughs of low pressure capable of pulling Gulf moisture into Minnesota. The second week of January looks colder (and potentially snowier) than normal, assuming the GFS simulation verifies, a big if.